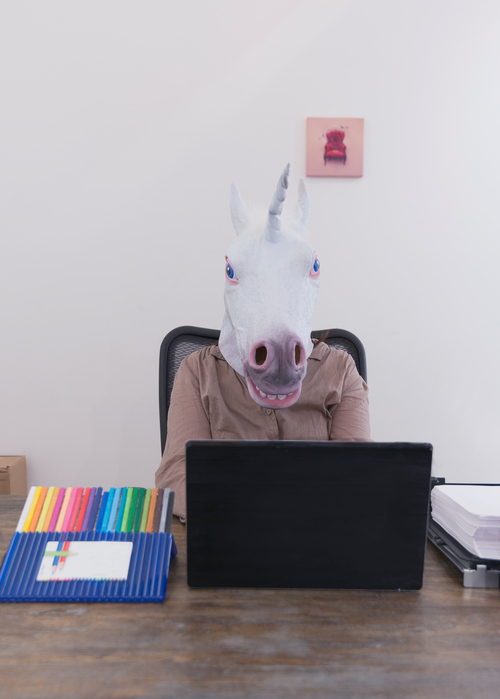 There seems to be a de facto consensus that iPaaS (Integration Platform as a Service) is the next big thing. So much so that the MuleSoft, one of the leading iPaaS vendors, achieved unicorn status last year after a successful round of venture capital financing and, then, this past March, went on to have a very successful IPO.

And while there’s little doubt for CIOs that legacy middleware integration technologies such as ESB are on the verge of obsolescence, there should be plenty of doubt as to whether iPaaS (and the vendors such as MuleSoft, Jitterbit, SnapLogic, etc. who offer iPaaS) is the logical successor to fill the white space being left behind. Why? Because iPaaS is stubbornly more of the same. It’s a modernization, but not the much-needed re-imagination, of the ESB model that is currently on life support at organizations around the world.

iPaaS’ ability to extend an enterprise’s on-premises integration operations into the cloud has given it temporary legs, but those legs aren’t long enough to climb over the true hurdles facing CIOs today, which include scarce and expensive developer resources; stringent data security and compliance requirements; and the inability to efficiently turn data into insight. Quite the opposite—iPaaS aggravates these problems. Here’s how:

As someone who has been in the integration industry long enough to have witnessed both the rise and (now) fall of the ESB integration model, I see no reason for our industry to continue propagating its shortcomings. And neither does Liaison Technologies.

That’s why the Liaison ALLOY™ Platform is a complete reinvention of integration. ALLOY was built from the ground up to not only vigorously support cloud integration, but also fundamentally change the way in which organizations integrate, manage, and secure data. These fundamental changes are critical to solving the problems plaguing enterprises today, and include:

ALLOY’s one-of-a-kind approach to integration and data management—which extends far beyond the capabilities of iPaaS—is the true unicorn here. It’s that rare and mythical breed of product that not only tackles the problem at hand (i.e. integration), but does so in such an elegant manner that other problems get solved along the way.

Published at DZone with permission of Rob Consoli. See the original article here.