Summers are hot and the choice for many is where to travel on holidays to maximize sun exposure on holidays. But spare a thought for people working outdoors for long periods in warmer climates of the desert and tropics- the military, first responders, and firefighters and people working in industrial, construction and mining roles. Researchers are using a now utilizing sensor technology in the form of a digital pill and wearable chest belt to determine how people in these roles can reduce their risk of heat stress and hyperthermia.

Hyperthermia is when the body temperature is elevated when a body produces or absorbs more heat than it dissipates. Extreme temperature elevation then becomes a medical emergency requiring immediate treatment to prevent disability or death. In humans, hyperthermia is defined as a temperature greater than 37.5–38.3 °C (99.5–100.9 °F). The average normal body temperature is generally accepted as 98.6°F (37°C). Critical to managing the experiences of such workers is research. This is now made achievable through the development of wearable technology to monitor the physiological response of the body in hot weather and what can most effectively cool it down.

Dr. Matt Brearley of Thermal Hyperformance is Head of the research team at the Northern Territory's National Critical Care and Trauma Response. Dr. Brearley earned a Ph.D. in thermal physiology from Charles Darwin University in 2006 studying responses of athletes competing in the tropics and developing pre-cooling protocols. He was the heat specialist of the Australian team during the 2008 Olympic games in Beijing, China, and now maximizes the health, safety, and performance of emergency responders in tropical conditions. I spoke to him about the use of sensor technology in his work.

The Role of Technology 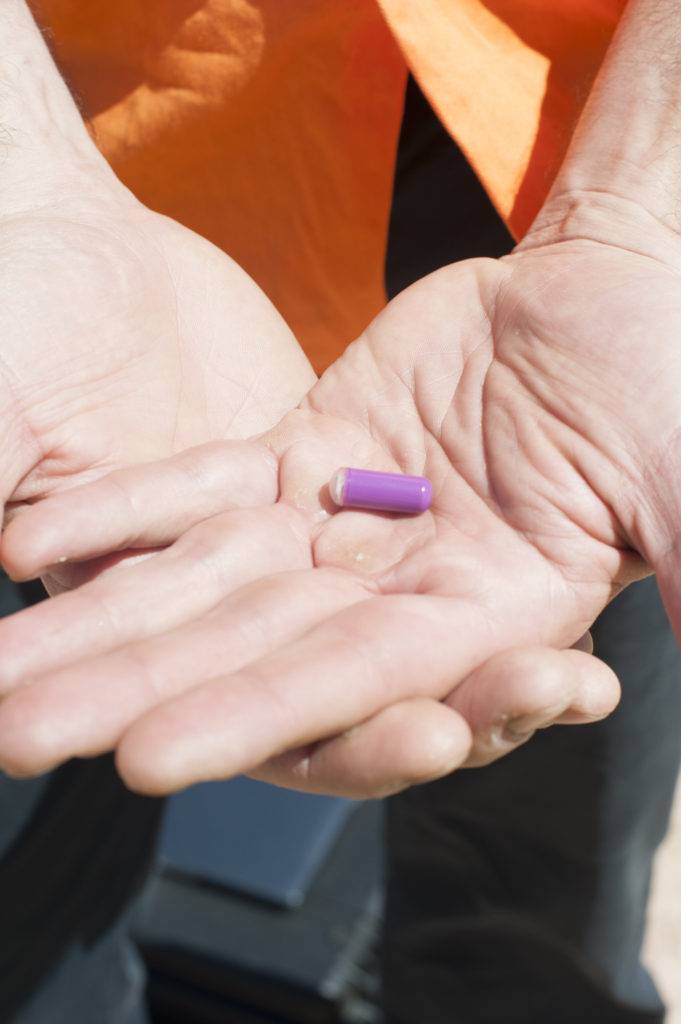 Brearly explained about the application:

"We first started using similar technology in 2001 in the Northern Territory to try to get a handle on how athletes are responding to the heat with the end goal to win more medals when we competed in hot conditions because in 2004 Athens Olympics 2008 Olympics were on the horizon and going to be hot and as well as all the world championships in between. So we started looking at tech and generally the only way to measure core temperature accurately was with a rectal probe. And elite athletes don’t get too excited when you mention rectal and probe. Besides that, any wearable device adds weight which is not optimum, nor is it allowed during competition. So it's quite difficult...

So we were working with the Australia Defense Force on a couple of projects around that time and they introduced us to the digestible pull and it all sort of went from there. An athlete would swallow the pill, we’d wait for it to pass from their stomach into the intestines through them having a cold drink of water. If the temperature doesn't change then it's outside of the stomach and you can measure the core temperature."

"Fortunately the latest wearables monitors can blue tooth all of the data, so we can be remote from the worker and see all of their data in terms of core body temperature, heart rate, skin temperature and their breathing rate and we can see all that remotely which is a huge step forward in terms of monitoring and getting a feel for what’s happening in the field."

Digital Pills Have Advantages and Disadvantages

Brearly explained that a pill can be preferable to a wearable device that can pick up sound from clothing, distorting heartbeats and other metrics. However, they are expensive (around $60USD each) and their use involves a lag time whilst waiting for the pill to go to the stomach "Not good as firefighters can cook in the first half hour".

The team is currently employed by a range of workplaces, monitoring workers and helping them increase their self-knowledge and skills at self-managing themselves in the heat:

"We talk about strategies they can use. I'm very big on self-knowledge and self-management. We have a brain that does all this tech stuff already. We try to get workers to be attuned to the subtle symptoms of dehydration very early on rather than simply issuing a prescription of how much water they should drink. For the general public, we need to get them more attuned with what their body is telling them, they need to work with the physiological system of their body rather than just using an app."