A few months ago, here on DZone, I wrote about an article in The Economist, in which novice bee-keepers were using Machine Learning to diagnose any health problems experienced by the bees in their hive. Last week, I spotted another piece that links insect populations and Machine Learning, although in this case, the insects are malevolent rather than benign. While I don’t remember much from my school geography, the lessons about infected tsetse flies and human sleeping sickness have stayed with me. So I was interested to find out how Machine Learning has the potential to reduce the population of tsetse flies and help in the eradication of a much-feared disease. 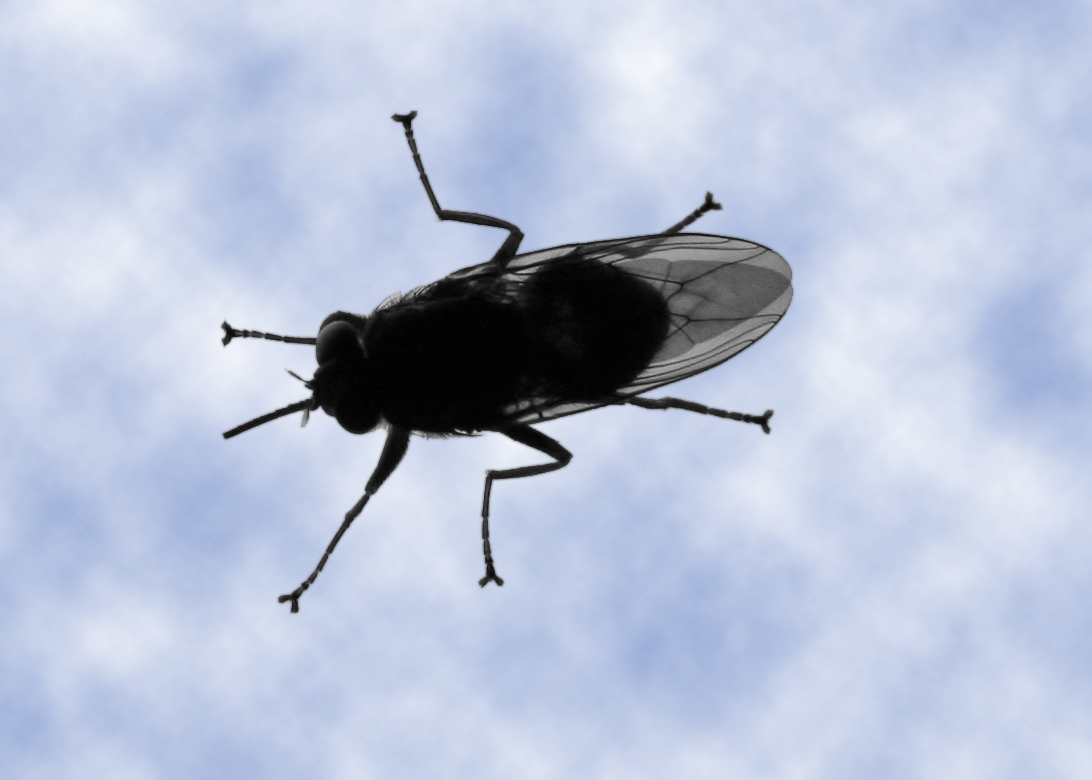 Those suffering from African trypanosomiasis, to give the parasitic disease known as “sleeping sickness” its proper name, experience fever and joint pains in the early stages of illness. Unfortunately, these symptoms are often mistaken for other, less serious conditions, and it is unlikely that anyone in a remote, rural area will actively seek treatment. Leaving the disease untreated allows it to progress and the parasite crosses the blood-brain barrier into the central nervous system, at which point one of the major symptoms is disruption to the sleep-wake cycle. Those affected find themselves sleepy during the day and wakeful at night, which is what gives the disease its commonly-used name. The parasite invades the brain and causes additional neurological problems, such as confusion, weakness, and paralysis; many also experience psychiatric problems such as psychosis.

Left untreated, the sufferer will die within months, and even if they receive treatment, the neurological impact of the parasite is irreversible. No vaccine exists to prevent infection, so disease control uses monitoring to track tsetse fly populations and provide routine screening for at-risk communities through mobile clinics. The disease has been recorded as occurring in 37 countries, all in sub-Saharan Africa, killing more than 48,000 in 2008. The good news is that the number of people being affected by the disease is declining, and The World Health Organization aims to eradicate the disease by 2020.

For several years, a project running in Senegal has significantly reduced the numbers of tsetse flies (by 98%) by breeding and introducing a high percentage of sterile male flies into the wild population. In the wild, the females only mate once in their lifetime, so if they have a high chance of selecting a sterile mate, their opportunity to reproduce is squandered and the population declines. Tsetse flies are sterilized in the lab by irradiating them with gamma rays, but the doses needed to sterilize males and females are different, meaning that the sexes need to be sorted and separated before irradiation. Too low a dose on a mixed population risks introducing additional fertile female flies to the population. Too high a dose, to ensure the all the female flies are sterile, will simply kill the males. So the lab first sorts the flies by hand, by inspecting each fly, discards the females, irradiates just the males and releases them.

Here is a video that explains some more about the programme to reduce the tsetse fly population:

The Economist reported last week that a Machine Learning project aims to assist in the time-consuming task of sorting male and female flies prior to irradiation. It is known that male and female tsetse pupae develop at different rates (the females’ wings darken at a different stage), and that this can be observed under infrared light, as shown in the video below.

A training dataset for Machine Learning has been created from infrared scans of images of the pupae. The AI is taught to differentiate between pupae containing males, females, or dead flies, so any pupae except those containing male flies can be discarded; ideally, this could be completely automated. The flies that emerge are all males. They can be sterilized by low-level irradiation without the need for sex-sorting, then released to “go forth and (not) multiply.”

What is particularly exciting is that if Machine Learning can be used to sort these flies, perhaps it may also be applied to other insects such as mosquitoes, responsible for illnesses like malaria and dengue fever.

Training AI to perform routine tasks like the analysis of insect pupae to eliminate the need to hand-sort them seems like a no-brainer. I wrote an article recently about the use of AI to eliminate other manual tasks, such as replacing food preparation staff with robots, where I think the case is less clear-cut. What do you think? Please let us know in the comments!