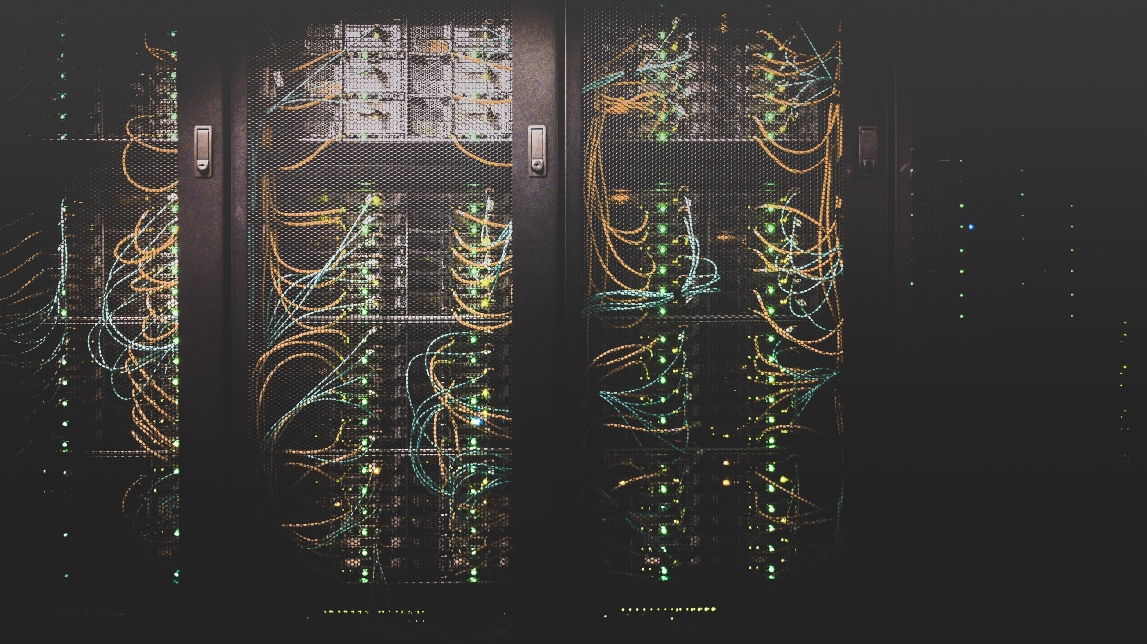 Learn how to keep these friends safe.

DDoS (distributed denial-of-service) attacks are one of the most common forms of cyberattacks these days. Their scale already exceeds one terabit per second, and over 2,000 of these attacks are being observed daily by Arbor Networks. So, should you care? Surely! It’s important to secure your network to stay calm and ensure uninterrupted services to your customers.

DDoS attacks disturb regular tasks of a targeted computer system by flooding it with bogus traffic from numerous compromised machines. As a simple example, if your e-commerce site is under DDoS attack, your customers are withheld from placing new orders. If it’s a call center, your clients cannot make or receive calls. If it’s a booking engine, your clients are not able to make new reservations.

You may also like: Everything You Need to Know about DDOS: What Is a DDOS Attack?

In other terms, your service is being denied. Still, can these service disruptions make a lasting impact on your system and harm your customer base? Let’s try to answer this point-by-point.

How to Avoid DDoS Attacks

As DDoS attacks keep growing in volume and frequency, we should prevent them from making harm to your projects. You should plan ahead to secure your network and minimize the impact of such intrusion. So how to prevent ddos attacks?

Hackers are getting better each day with more and more methods available for finding vulnerable systems on the Internet. Nevertheless, there are now a lot of ways to protect your business and avoid DDoS attacks whatsoever. Do not hesitate to take preventative actions in advance and you will sleep well at night.

Published at DZone with permission of Marius Rimkus. See the original article here.