I know labeling a position as “DevOps” tends to make our eyes roll. It also seems to show a fundamental misunderstanding about DevOps. However, how is change supposed to be created without someone leading the charge? I don't ask this as an antagonizing question, but as a genuine curiosity. 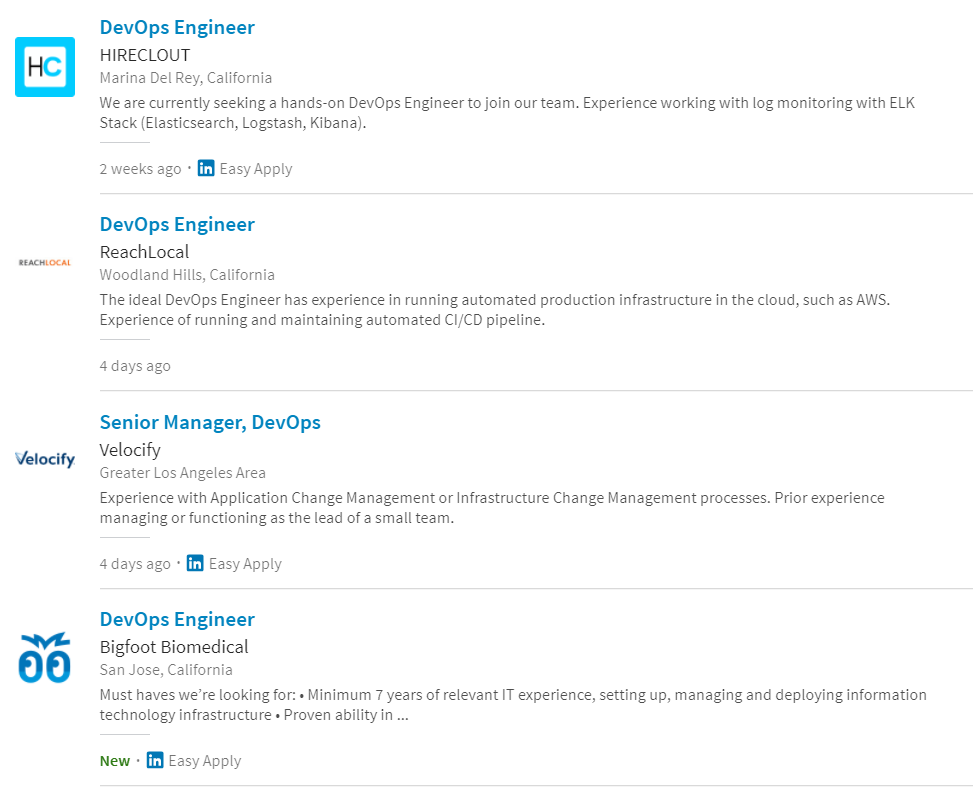 It’s becoming increasingly clear that many companies do see DevOps as a role.

I think it’s easy to assume that these organizations that have these positions just don’t get it. As a writer, I think some of the most redundant job postings are those that are looking for a “UX writer.” I mean, c’mon, a user experience writer? Isn’t that what writing is in the first place? Writing for the reader? I begrudgingly get it, though. They are looking for someone to specifically embody the voice of the organization and focus on the needs of the user. I still revert to my first argument that this is a natural part of writing and shouldn’t even be thought of a role that needs to be taken on. Any writer you hire should be able to do this.

On the other hand, a role that is clearly defined helps communicate that someone is taking care of it. In other words, you can’t expect evolution to occur on its own, someone has to bring the change. Labeling someone as a "DevOps Engineer" makes it clear that they are going to own the change, which could lead to good or disastrous results depending on the experience of the person. At larger companies, it's maybe more difficult to bring larger developer and operations teams together without the assistance of a DevOps director/leader.

What About Agile Coaches?

Agile is another methodology that doesn’t necessarily require a role, but that didn’t stop the rise of “Agile Coaches” to teach organizations how to institute these practices. An experienced DevOps engineer is also a personality/skill set that is valuable to have on a team. They have the knowledge of technical tools, proper communication skills, and can demonstrate empathy to get teams to work together.

DevOps Is a Mindset

I think the reason “DevOps” is often unappreciated as a title because it’s vague. The meaning of the word changes for each person and organization too. I even understand how a DevOps engineer could introduce a new silo in a system of bottlenecks. It also seems to take away the responsibility for the team to learn how to communicate with each other and rely on one person to do it for them instead.

DevOps as a Specialization

And at its heart, DevOps is more about culture than a role that is to be assigned. More and more though, DevOps is becoming a specialization. It’s a unique specialization because it doesn’t just require good technical knowledge, but the ability to communicate and emphasize across teams. It's clear that companies are not just looking for those who can code, but someone with excellent communication and team building skills as well.