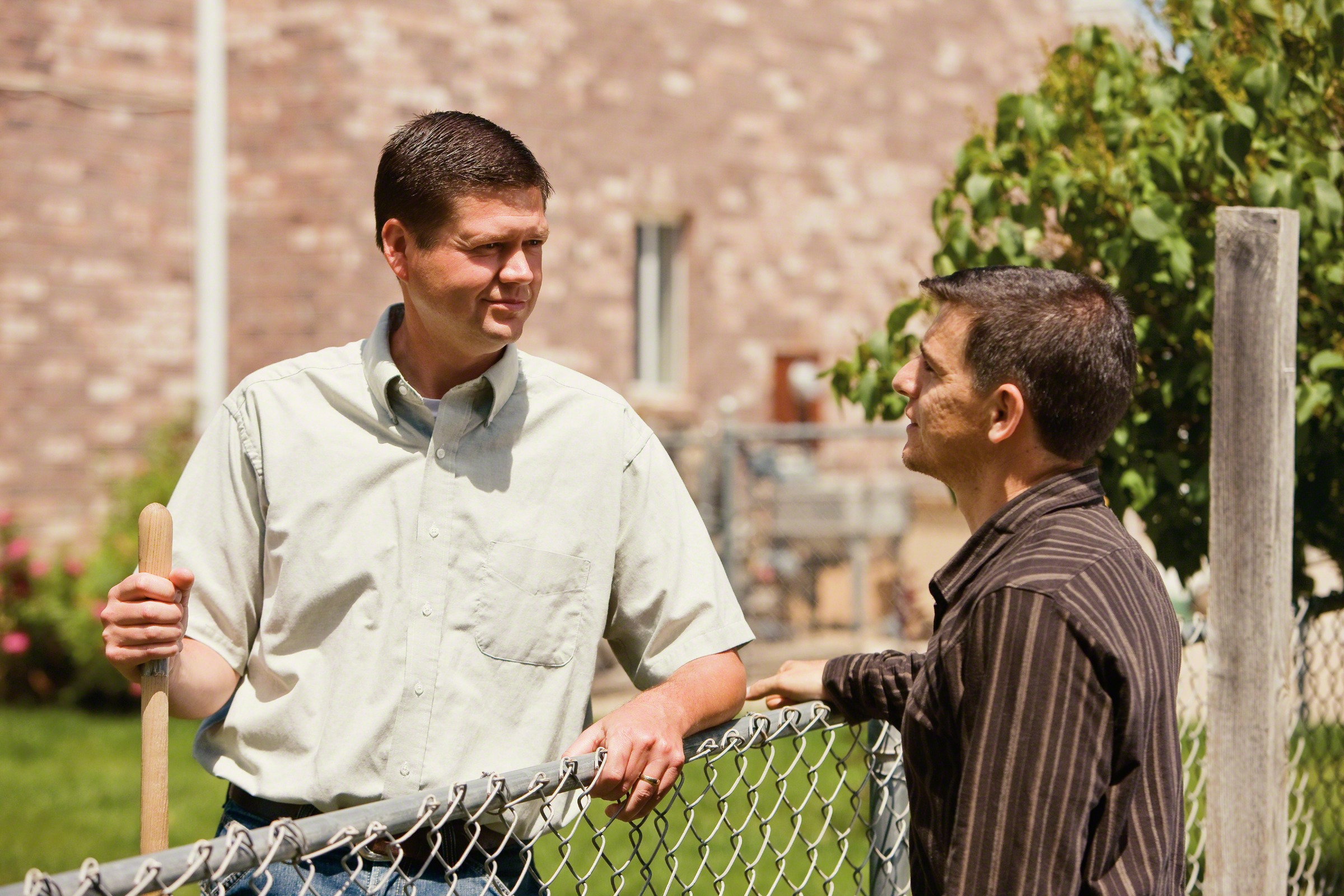 Without wishing to sound all hipster’ish, I seldom go on Facebook these days, and balk at attempts such as Facebook at Work to attract me back.

Despite not really appealing to me anymore, there are still huge numbers of people that appear to use the site on a regular basis.  The impact of this kind of online networking on our real-world relationships is still largely unknown.

There have been numerous studies into the impact ‘friending’ your partner on the site has on your relationship, but an interesting study from researchers at the University of Kansas took a more prosaic look at how social networks mesh between online and offline.

The authors wanted to test whether social networks such as Facebook could help to revive the kind of local neighborhood social networks that were common a generation ago.

“Much of the research on social media and public engagement has been about happy, success stories. But the neighborhood we studied wasn’t one of those glowing success stories,” the authors say. “We found there is a mismatch between what Facebook offers and how people think neighbors should communicate.”

The researchers examined a local neighborhood of 500 homes that had a flourishing neighborhood association for 40 years or so.  In recent times however the number of active members has plummeted.

To try and revive things, the organizers setup a presence for the group on Facebook and Twotter in the hope that residents would engage with platforms they’re probably already on.

Alas, the results were rather pitiful, with but a handful of residents engaging with the platforms.  The researchers then set about trying to understand why that was.

They sent out surveys to each home, with the results suggesting that residents felt uncomfortable letting their neighbors into their virtual world.

There was a sense that digital networks were not needed when people lived in such close proximity, although of course the lack of such real-world engagement seemed to precede the experiment in the first place.

“Participants tended to feel that once you are friends on Facebook, you open yourself up to neighbors knowing you in a different way than what you can regulate face-to-face or by closing your curtains or building a fence,” the authors say.

All of which does kind of suggest that context is everything, and if people are really interested in neighborhood matters, the medium they use to convey that interest isn’t really that important – they will find a way of doing so.

The study didn’t really explore in enough detail whether there was a clear correlation between social media and the apparent breakdown of the local ‘community’, or whether other factors were playing a larger role in that.

After all, we’ve seen various other social efforts, such as crowdfunding, work well enough at a local level, so I’m inclined to think the authors were perhaps putting the cart before the horse here.