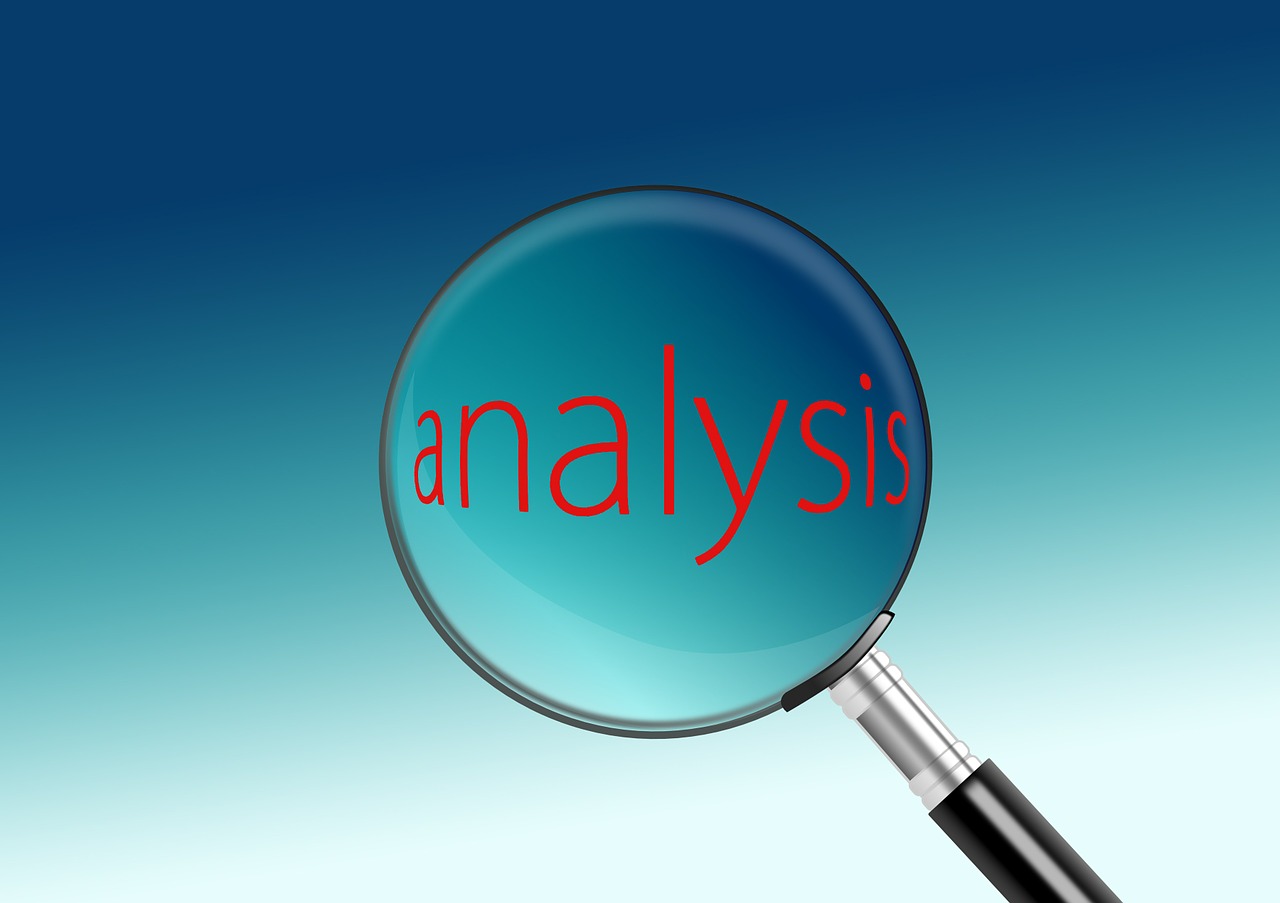 Over the years, I have reached out to Information Technology (IT) research firms as a part of a project or technology venture.  When the calls were project-related, reviews of the technology stack and development approach were at the core of the discussions.  I remember having a discussion on Model-View Controller frameworks, debating between Apache Struts, Spring MVC, JavaServer Faces, and a few others.  The insight provided from the analyst helped justify my team's decision — which turned out to be the right decision for several years.

On the technology-related calls, after gaining an understanding of the business need, the analyst provided a landscape of solutions that could help meet the need.  An example that comes to mind in this respect was when my company was looking into technologies that could assist with the eDiscovery processes.  In this scenario, the analyst was clear in pointing out who the leaders were, but also keeping their focus on the cost to implement each solution.  While the Mercedes-Benz class of vendors would certainly have met our needs, they were far from being within the budget we planned to spend.

The three major IT Research firms are Forrester, Gartner and IDC (alphabetically).  In late 2014, the Institute of Industry Analyst Relations (IIAR) awarded Gartner as the 2014 IIAR Global Analyst Firm of the Year.  Forrester and IDC were listed as the runners up last year, most likely on the coat tails of Gartner's winning results. 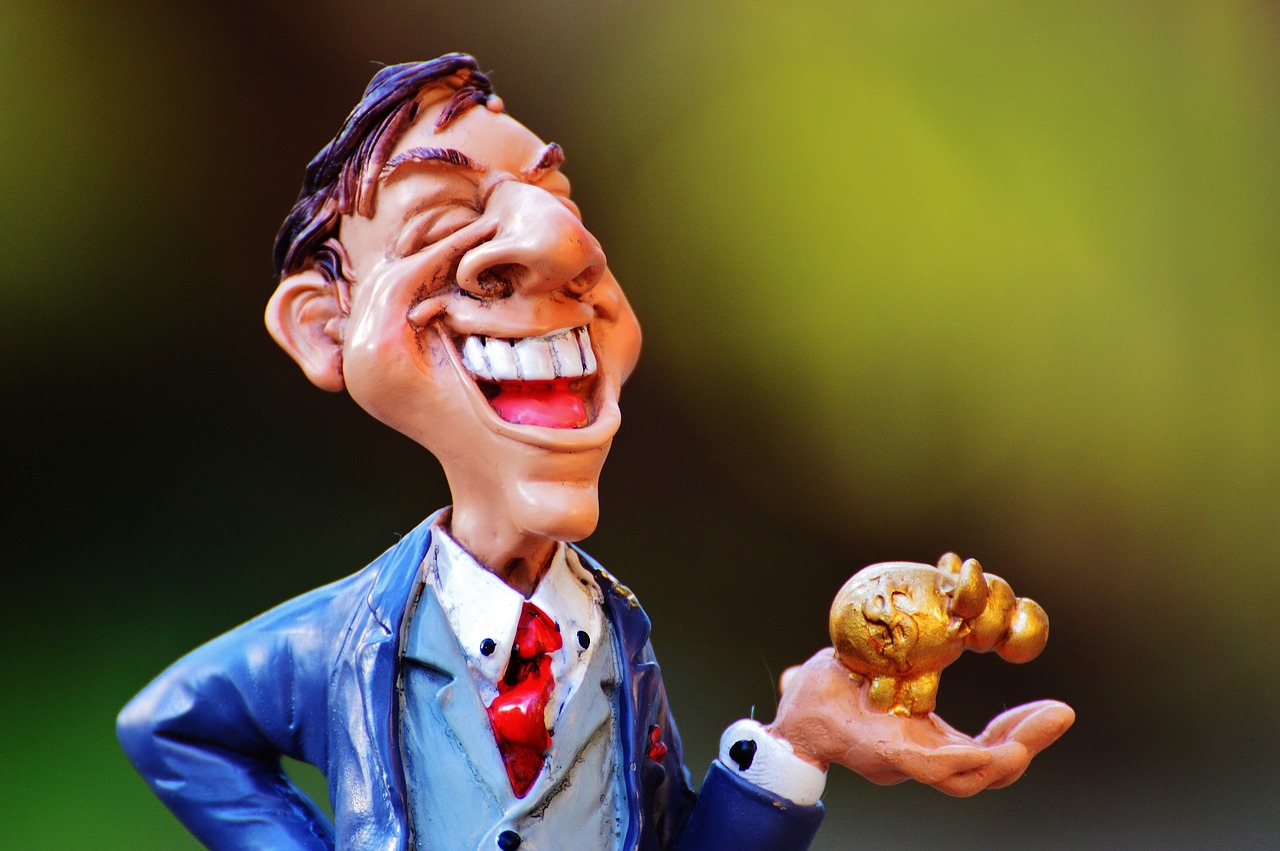 One criticism that I've often heard regarding IT research firms is that they are essentially being “bought” by the vendors or providers whose products they review and recognize.  This thought likely spawned from the fact that there is a cost associated with getting your product, company or solution evaluated and reviewed.  To some, this translates into a cost scale that benefits both parties as the amount transferred increases.  Meaning, the research firm receives more money (which helps cover their costs and future goals) in turn for a very favorable review.

There are two elements, which cause this idea to breakdown: competition and reputation.

Given the fact that a monopoly doesn't exist and Forrester, Gartner and IDC are often ranked near to each other year after year, competition for that leading spot in the market would sway against favorable reviews as the result of a substantial investment.  Imagine the gain the other two vendors would receive if the criticism were a reality and the other published something that could be sufficiently disproved.

More importantly, if the assertion were true, the impact on the firm's reputation would likely be irrevocable.  In fact, it would take only one such occurrence to cause a public relations disaster, which is why I believe these firms are quite careful with the information they produce.

The reality is that staffing a research firm producing results that corporations can depend on is not a cheap endeavor.  Like all people-based consultancies, there is a periodic cost/value for each resource on staff.  As a result, the time an analyst spends reviewing a product is time that is taken away from other engagements.  So, the costs associated are used to staff the individual and the support team required to provide quality results.

Since Gartner was awarded the IIAR Global Analyst Firm of the Year title, I wanted to mention two products that have continued to produce value year after year.

Over the years, I have found tremendous value in both of these publications.  I believe they provide an example of the real value organizations can receive as a member of the Gartner service.

The MQ helps identify vendors or providers that fit into the quadrant that matches the needs I am trying to meet.  In doing so, I gain quite a bit of time back, when I consider the days when I had to perform this research on my own.

The hype cycle is great tool to understand the expected longevity of a given product, technology or solution.  I would keep these publications handy during yearly budget and planning meetings to understand where my team should be focusing their efforts for the months ahead.

The market for IT research firms may have several players, but three remain as the true leaders in this space.  As a result, careful attention has to be a part of every document or idea that is put forth.  Additionally, one has to consider the risks involved with exchanging money for favorable reviews and recommendations.  In my view, I don't believe that IT research firms can be “bought” without having a dramatic impact on their reputation and longevity.