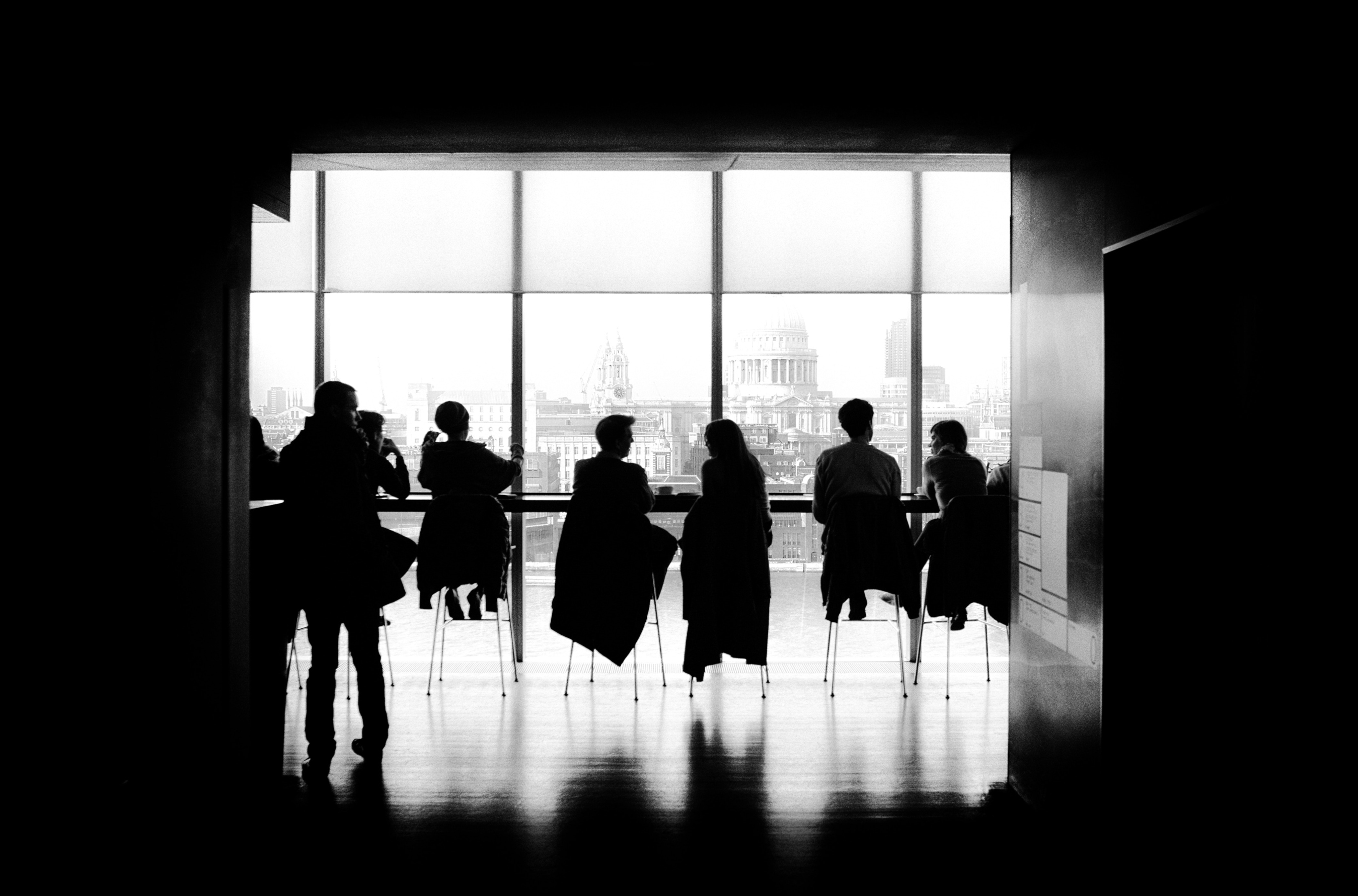 Sitting next to new neighbors may just be the ticket to encouraging innovation at work.

Huge sums have been invested over the past few years in workplaces that are designed to encourage a wide range of behaviors at work, whether it's quiet, focused work or creative and collaborative effort. One practice that remains controversial is hot desking, especially if it's the sort that forces employees to uproot themselves every day.

A recent study from Carnegie Mellon University suggests that such forced upheaval of our seating arrangements can help to encourage creativity at work. This is because this forces people to sit closer to co-workers they might not ordinarily engage with, which in turn makes it more likely that innovative new ideas will emerge.

The theory was tested in a South Korean e-commerce company's sales department, and it emerged that when people sat near new colleagues, they engaged in significantly more explorative behaviors, such as experimentation and risk taking. Indeed, they even performed better on a wider set of productivity metrics.

This boost was especially pronounced among experienced employees who didn't have any kind of social ties with their new neighbors. The researchers believe this is largely because such people are better at absorbing new knowledge and applying it to their work.

"Companies have to always prepare for the next 'big thing,'" the researchers explain. "The problem is that many ideas never even make it to the market, and that failure is an essential part of exploration."

What is perhaps equally interesting is that these new connections also helped to improve the financial output of employees, which suggests that exploitation wasn't suffering even as exploration was increasing. The authors suggest that this is largely because of the knowledge sharing that occurs when we engage with new people, and this knowledge helps with both iterative and expansive innovation.

Suffice to say, the study was of just one company so it may be risky to read too much into it, but nonetheless, the authors believe their findings are important, not least in terms of the growing compartmentalization of workspaces, with quiet areas designed for both concentrated work and for more introverted employees. It's a trend that the authors believe could be dangerous.

"It may satisfy people more, but there could be selection into those areas, with shy people gravitating toward the quiet spaces," they say. "And that would remove the learning opportunities for introverts and those who could otherwise interact with such people."

It's far from conclusive, but with a growing level of interest in workplace design, it's an interesting addition to the debate.

A Worker's Desk Is Their Home: The Implications of Hot-Desking

Open Offices Are in the Best Interests of Executives, Not Companies