It’s a well-heard lament in tech. Visit any tech conference somewhere in the world and you’ll be faced with rooms full of white men aged 25-40, with women, people of color, and other diversity factors being sadly underrepresented. As a tech journo, I attend many such events, and besides the marketing team and sometimes conference organizers, I can be one of few women. But it’s easy to complain about this and harder to change things. So, I want to take a look a critical look at the problem as well as some of the great ways this problem is being addressed around the world.

I’d like to start by saying that my intention here is not putting the problems solely on men’s shoulders. The responsibility of diversity falls on conference organizers in that it includes the choice of venue, conference structure, how the conference is marketed, and how and which people are chosen as speakers. Further, I’d like to acknowledge that I’m using the term diversity to represent a big cornucopia of personal identities, abilities, and life experiences that aren’t always visible or disclosed. But I’ll do my best to talk about some specific problems I notice at conferences and offer some examples of solutions. 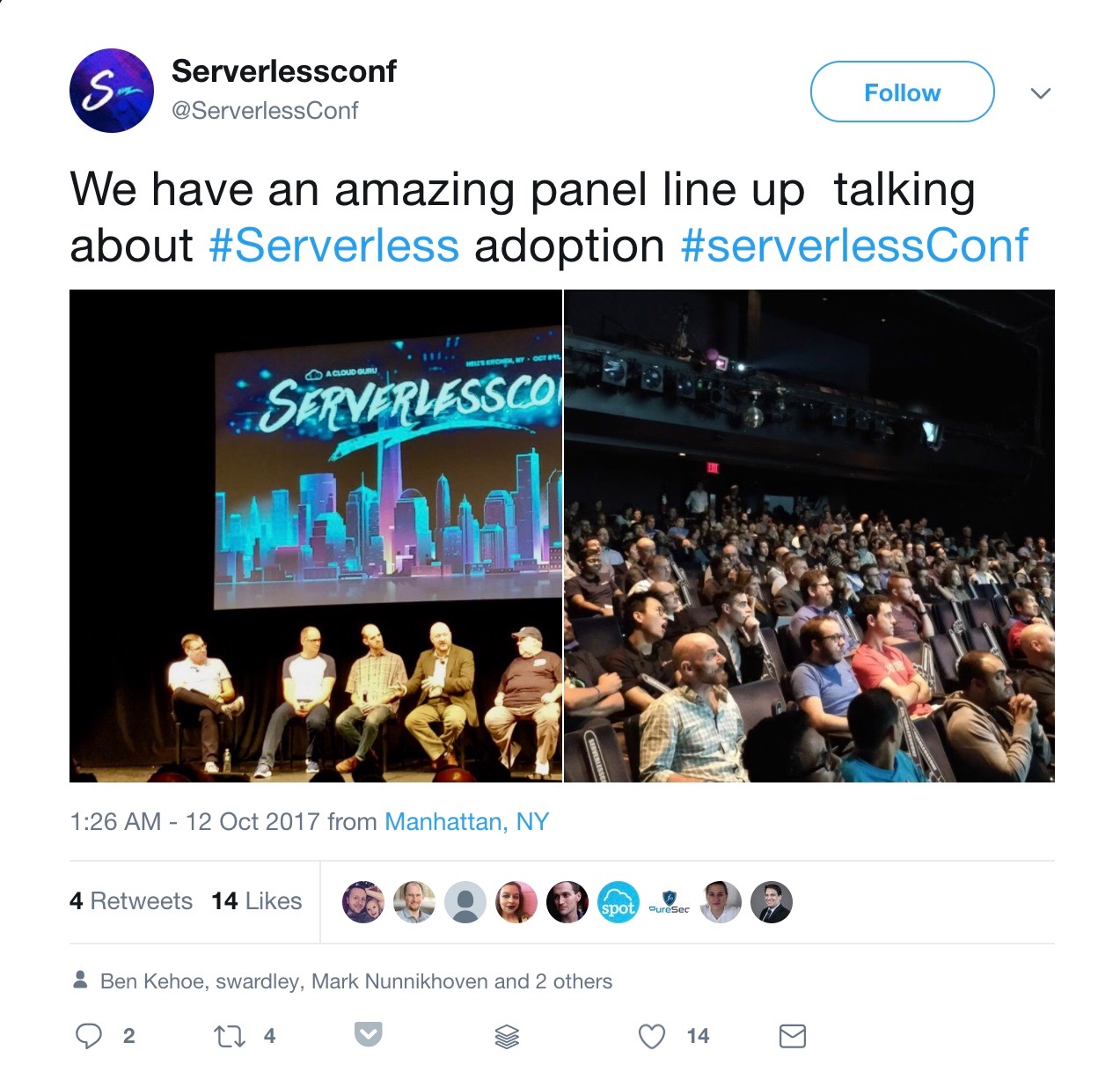 The Problem With Conference Speakers

The reality of white men dominating speaker spots at conferences is a rightfully vexing one.  A recent case in point is that of Serverless Conference in New York. The panel was praised by conference organizers on Twitter for its great lineup, only for people on social media to later point out that it was all men. It’s not the worst example: the reality is that a female speaker was due to be on the panel but was delayed in her travels so an extra person was asked to step in based on who was in the near vicinity of the stage. As someone who has organized events, I can appreciate the scenario. It’s stressful.

In an ideal world, the organizers and panelists to do a quick brainstorm about if they knew someone more diverse than them that could take their place.

Then there’s the controversy from earlier this year when Luvvie Ajayi to was invited to speak at The Next Web conference in Amsterdam. She asked about a speaker's fee to be told that there was no budget for speakers, only for her to find that others had been offered paid speaking spots.

Boris Veldhuijzen van Zanten, Founder & CEO, The Next Web responded to a query by Forbes saying in part:

“When we reply saying 'we don’t have a budget for speakers’, the whole unpleasant truth is that we need to prioritize whom we spend our limited budget on, and in this case, it’s speakers that are perhaps more relevant for our audience, more sought-after.”

It makes me wonder why big-note speakers are considered the essential cachet of a successful conference. There are a number of men in enterprise I’ve seen deliver the same speech at several conferences around Europe this year. What if that space was offered to a new person with something new to say? Further, when you move into more corporate conferences, the reality is that many conference keynote speakers pay to speak via their company sponsoring the event.

Conferences should encourage first timers to apply rather than asking the same people back every year. If the conference becomes a cocoon of regulars self-congratulating themselves, it’s hardly offering disruption or a change to the status quo.

People from diverse backgrounds should be offered support in preparing their call for proposals (CFP), the gateway to conference speaking. For example, Saturday, February 3rd, 2018 is Global Diversity CFP Day, when there will be numerous workshops hosted around the globe encouraging and advising newbie speakers to put together their very first talk proposal and share their own individual perspective on any subject of interest to people in tech.

“Ashe Dryden’s AlterConf project created some of the most diverse speaker lineups that I have ever seen. She accomplished this by reaching out to marginalized people and encouraging them to speak. An important part of why this worked was that she created a sense of safety, by clearly articulating the core values that AlterConf represented, and enforcing those values.” 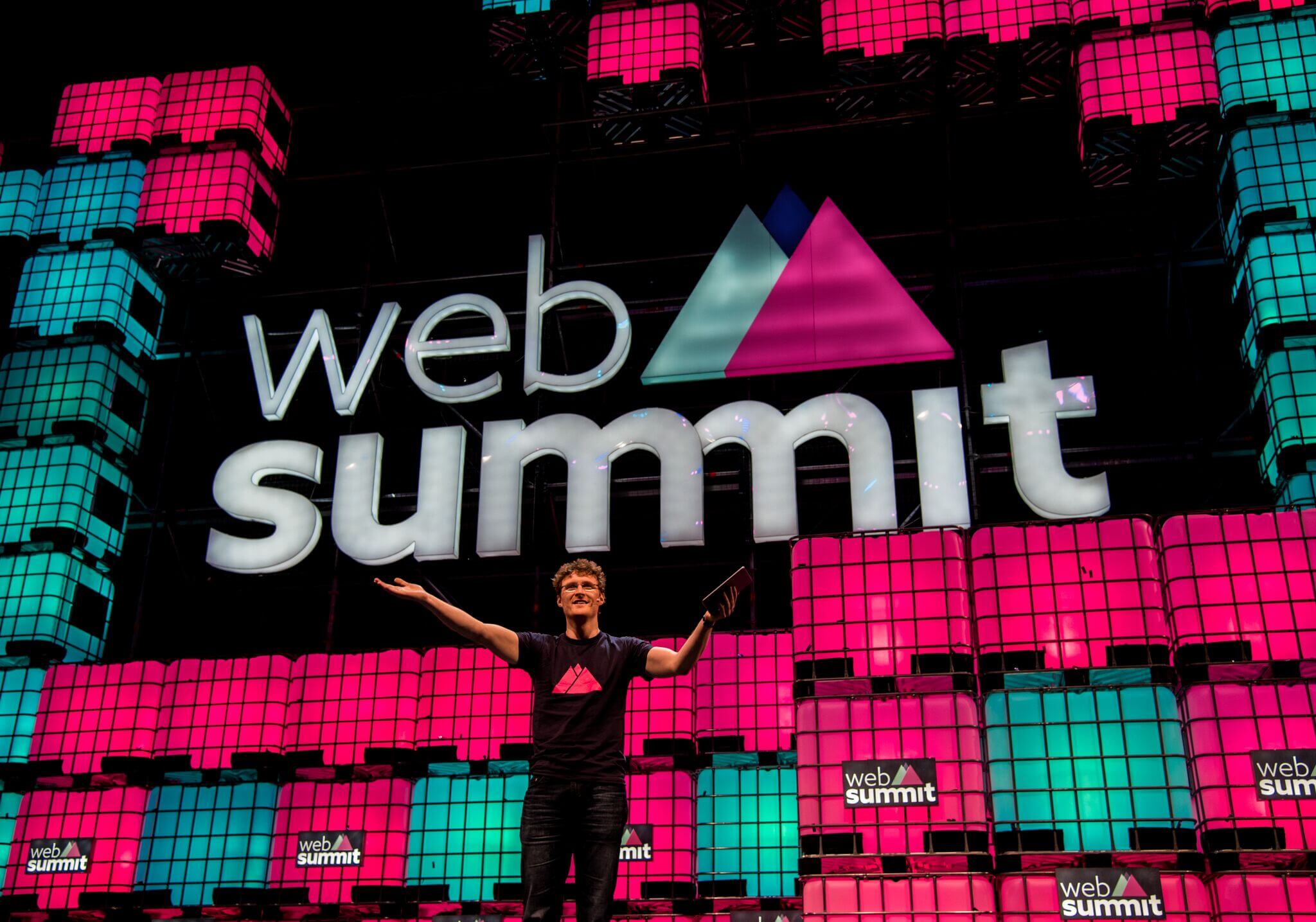 There are a number of ways conference organisers can make conference attendance easier. These include:

Recommendation 3: Move Outside the Norm

One way to get speakers outside the usual group speaking is to think about ways a conference might share knowledge beyond the lecture theatre scenario. Conference organizers should be open to a range of speaking scenarios. These might include talks via skype, workshops, walking sessions or whatever else you can think of.

I spoke to Coraline who agreed:

“Lecture-style presentations can be intimidating, so I would like to see more panel discussions and workshops. I believe that giving marginalized people a variety of ways to participate and lead would bring about greater involvement from people in those communities.”

I saw a fascinating talk in Belgrade by Žarko Milenković about the use of VR to enable remote conference attendance. It looked a bit like Second Life, conference-style. Imagine if you could participate in conferences anywhere in the world while still in your hometown. Wouldn't that certainly open up some barriers to entry?

Conferences will only change if the attendees demand it. I spoke to a number of men and women in writing this who preferred to remain anonymous. Two men said that when they got to a financial position that they could afford it, they declined their speaker’s fees and requested that they be allocated to fund attendees that were underrepresented.

I also spoke to people who said they refused to attend conferences without a certain percentage of women speaking, making this reason clear to conference organizers.

I’d also suggest that those who think they can help should help. Offering feedback is one thing but offering help is another. Conferences can also help by inviting diverse groups to their events. A lot of conferences could do a better job in expressing the benefits of attending, especially for women and those who may have to save up some cash.

Recommendation 5: Have a Code of Conduct

Does the conference have a code of conduct? A code of conduct is not dissimilar to a workplace policy and Ashe Dryden offers a great example of how it all works with lots of options for further reading.  I spoke to conference attendees that will only attend conferences with one of these in place.

Recommendation 6: Consider That Your Incentives May Not Entice Everyone.

I often wonder why so many tech conferences put time and money into organizing after-parties at mega nightclubs where loud music makes it tough to network. Its time consuming, expensive and a bit pointless considering attendees have to be at the event the next day for morning sessions.

Instead of organizing mega events, one option is to encourage attendees or speakers to organize dinners or smaller gatherings before or during the event through social media such using a Twitter hashtag or the event app. I saw this done to great effect at a documentation breakfast at a local café during Fosdem. Before you spend the conference sponsorship on an event that may not appeal, ask attendees what might be interesting to them.

Resources to Take a Look At:

Diversity Charter is an open charter for event organizers and others to commit to, with resources including sample emails to send to event organizers to encourage diverse speaker representation.