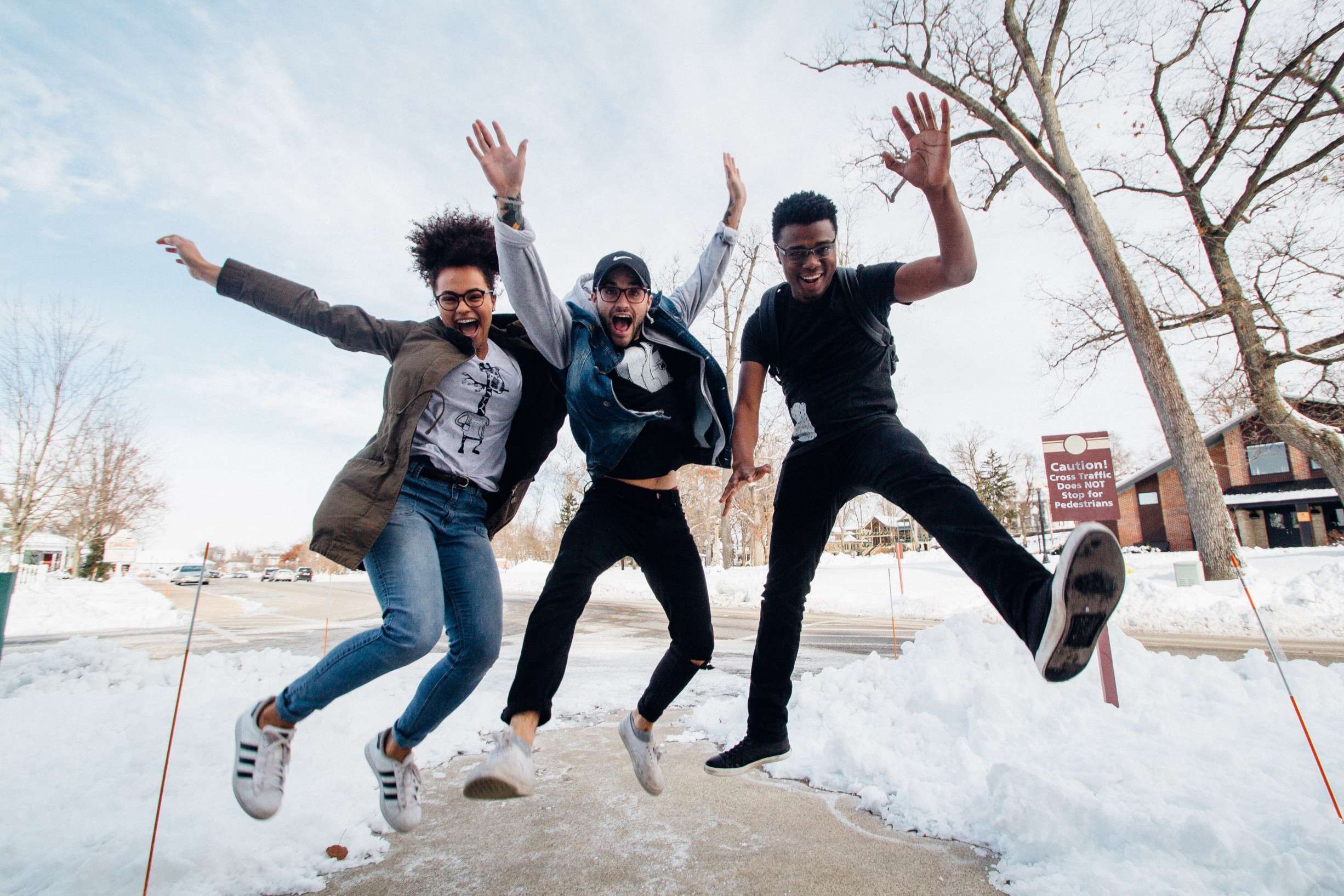 We suppose no one can be this happy all the time, but it'd be nice, right? Especially at work.

Last summer I attended an event from Happy Ltd, the company fronted by the ever interesting Henry Stewart. As the name suggests, Happy exists to try and make our workplaces happier environments, and Stewart has chronicled his philosophy in his Happy Manifesto.

The event was suitably enough held at the Google offices in central London. The search giant is renowned for the menagerie of quirky perks that they offer to employees, from gourmet chefs to putting greens.

The belief is that a happy workplace is a productive workplace.

As a general philosophy, it has much to commend it. I mean, who wouldn’t want to be happy at work?

Alas, a recent paper suggests that happiness may have a limit, beyond which it actually harms our motivation levels.

The limits of happiness

Whilst it might seem intuitive to think that an unhappy employee will be an unmotivated one, the paper suggests that such laxness may also emerge amongst extremely contented employees, too.

Put simply, the happy employee might be so content with how things are going that they can sit back and relax, no longer striving to make improvements in their work.

“Positive affect can reach a level such that employees perceive that they are doing well and it is not necessary for them to take initiatives, thereby reducing their proactive behaviors,” the authors write.

The research saw several hundred employees at a tech company rate how happy they felt at work, whilst their bosses rated how engaged and productive those same employees were.

The results suggest that whilst positive behaviors generally rose as the employee became happier, there reached a point when behavior began to tail off.

Indeed, the most engaged employees were only moderately happy, whilst the happiest employees were revealed to engage in the least helpful behavior in the workplace.

A second experiment saw participants, this time from a support services organization, surveyed on their state of happiness at work, whilst they too were measured for positive and behaviors at work, albeit this time after a one month cooling off period.

As with the first experiment, the results found that the most proactive participants were the ones with a moderate amount of happiness. The least proactive, however, were those at either end of the scale, ranking as either the most unhappy or happiest respectively.

“We find that rather than a simple linear relationship, the relationship seems to be curvilinear such that too much and too little positive affect at work results in lower levels of proactive behaviors,” the authors say. “Thus, we offer evidence that challenges the ‘more is better’ assumption commonly associated with positive affect in the workplace.”

The authors do add a note of caution to their findings, revealing that participants for the study volunteered themselves, and so it may have resulted in more proactive people dominating the sample.

It does nonetheless provide an interesting perspective on the notion that happiness at work is a gift that keeps on giving.  Whilst the authors are clear in advocating attempts to prevent employees from coming to work unhappy, they suggest there may be a balance to be struck.

Nevertheless, they heartily recommend many of the measures suggested by the various literature to improve employee morale, whether that’s offering flexible working or ample training opportunities.

Just make sure you don’t make things too comfortable.

How to Keep Your Developers' Job Satisfaction High

Employee Engagement Is *Not* HR's Job

How to Effectively Use Recognition at Work