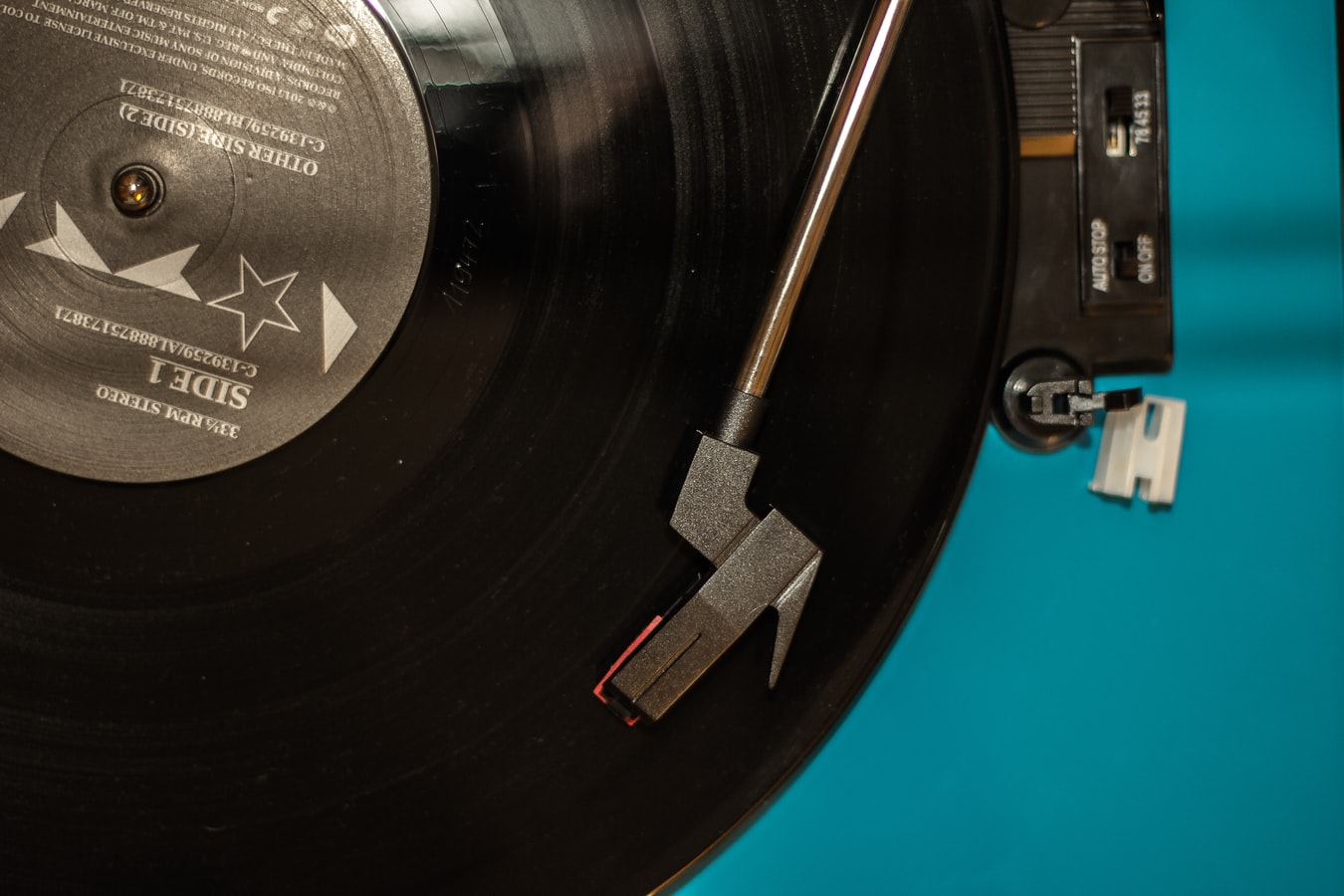 The "Motivations and Goals" section of JEP 359 explains how records would benefit Java developers. That section begins by stating that "it is a common complaint that 'Java is too verbose' or has too much 'ceremony" and explaining that "some of the worst offenders are classes that are nothing more than plain 'data carriers' that serve as simple aggregates."

This section also states that records are intended to be more than mere "boilerplate reduction" and that they "should be easy, clear, and concise to declare shallowly-immutable, well-behaved nominal data aggregates." In short, the stated driving goal of JEP 359 is to " model data as data."

The recently proposed java.lang.Record draft specification provides significant insight into the characteristics of records. The opening paragraph of the "Description" section of JEP 359 also describes records: " Records are a new kind of type declaration in the Java language.

Like an enum, a record is a restricted form of class. It declares its representation and commits to an API that matches that representation. Records give up a freedom that classes usually enjoy: the ability to decouple API from representation. In return, records gain a significant degree of concision." There is significantly more text in the "Description" section of JEP 359.

The "Goals" section of JEP 360 is also concise: "Enable classes and interfaces to limit permitted subtypes to an enumerated set of types in the same maintenance domain as the type itself."

There are other interesting characteristics of sealed types described in the "Description" section. Some of these that stood out to me are:

Other interesting details related to sealed types that are covered in this JEP include restrictions (compiler errors that can occur), the class form for sealed types, and addition of reflection methods to support sealed types.

JEP 359 (Records Preview) and JEP 360 (Sealed Types Preview) reference each other in their documentation. Of the relationship between these two candidate JEPs, JEP 360 states, "Sealed types and records, taken together, form a construct often referred to as algebraic data types." Records and sealed types are key pieces in the move toward Java support for pattern matching.