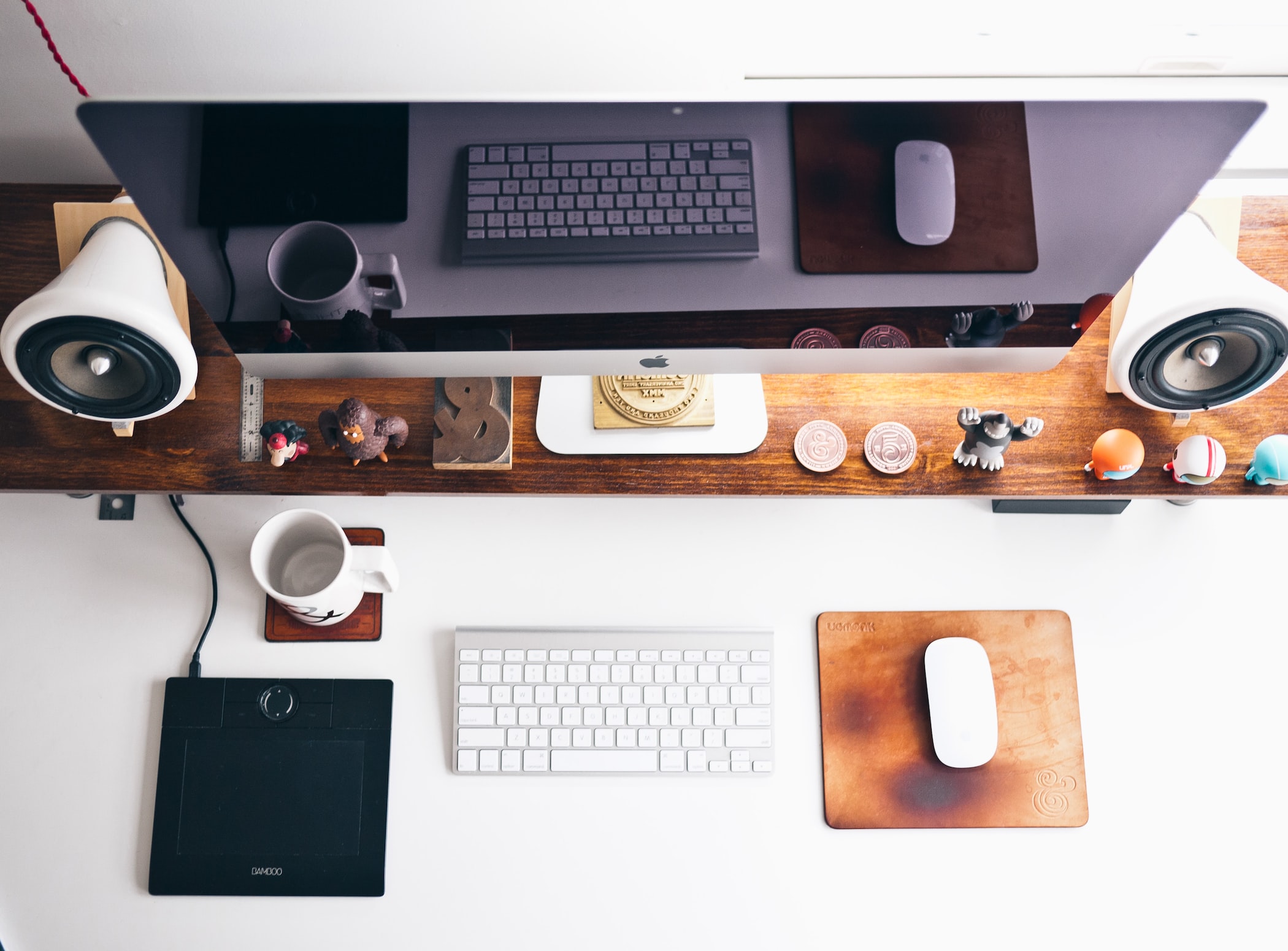 June 1, 2015 - Privacy seemed to be on everyone's mind yesterday as the Patriot Act came to a close and Internet giants took steps to protect its users. Here's eight snapshots from the headlines: