As the Internet of Things continues to steer operations in the 21st century, numerous challenges are coming to light.

While the IoT still has the potential to transform business for owners, employees, and customers alike, those who already embrace this next-gen network still have some work to do.

Not only are they trying to make the most of IoT integration to benefit their own company, but they’re also treading new ground and serving as role models for those who have yet to take the plunge.

"There are many benefits to the increased adoption of IoT technology", says Kate Began, poly case sales and marketing manager, "from the ability to monitor cargo anywhere to playing your favorite music in the shower from a waterproof Bluetooth speaker." But, there are still many challenges to widespread IoT adoption and to a secure, functioning global device network.

From security challenges to the perils of high customer expectations, the following 5 factors are big concerns for the growth and development of the Internet of Things. Overcoming them will be the key to creating true lasting productivity and prosperity through these incredible technologies.

Ask any security expert about the biggest headaches of the 21st century and they’ll likely bring up IoT devices. The reason? In cybersecurity terms, IoT devices greatly expand the “attack surface,” or the number of potential areas for cybercriminals to penetrate a secure network. 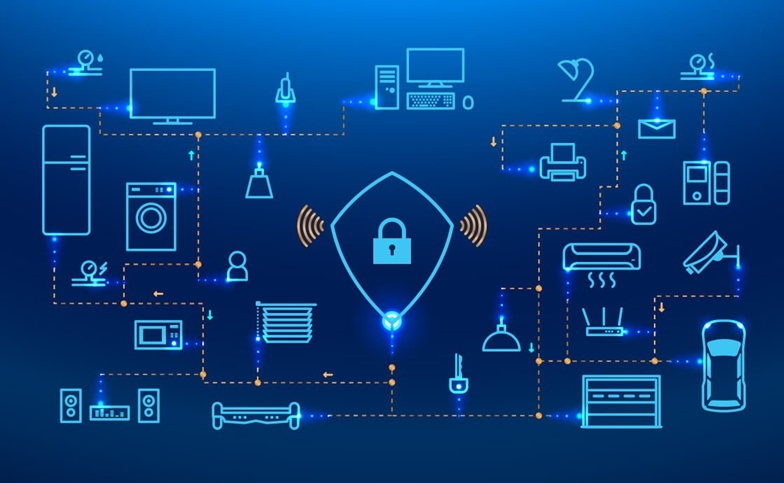 In 2017, a casino’s data was compromised by hackers who accessed its network through an IoT thermostat in one of its fish tanks. Far worse, parents have reported strangers accessing their IoT baby monitors through the internet and using them to talk to their children.

Much of the burden of fixing this problem falls upon IoT device users. Many people still don’t see IoT devices as potential security threats that have to be patched, updated, and protected in much the same way that smartphones and computers do.

Some of the most significant security concerns involve both the IoT and the cloud. A recent analysis predicts a loss of up to $120 billion in economic fallout in the takedown of just one cloud datacenter.

Another common characteristic of technological innovations is that government regulation often takes a long time to catch up with the current state of technology. With the rapid evolution that’s happening every day in IoT, the government is taking its time in catching up and businesses are often left without crucial information they need to make decisions

While some businesses immediately embraced the IoT, others are hesitant. In many cases, these businesses are waiting for government officials to intervene with new standards and regulations.

The lack of strong IoT regulations is a big part of why the IoT remains a severe security risk, and the problem is likely to get worse as the potential attack surface expands to include ever more crucial devices. When medical devices, cars, and children’s toys are all connected to the Internet, it’s not hard to imagine many potential disaster scenarios unfolding in the absence of sufficient regulation.

Quality control in IoT can be particularly tricky from a regulatory perspective. With huge numbers of IoT devices now being imported from countries like China, that have different standards of quality and security, many experts are calling for strong and universal security standards for IoT technology.

New waves of technology often feature a large stable of competitors jockeying for market share, and IoT is certainly no exception. This can be good news since competition creates increased choices for consumers, but it can also create frustrating compatibility issues.

Home mesh networks are one area where compatibility trouble is looming. Bluetooth has long been the compatibility standard for IoT devices. In fact, it was named after an ancient king, Harald Bluetooth, known for unifying warring tribes. But, when it comes to home automation using mesh networking, several competitors have sprung up to challenge Bluetooth’s mesh network offerings, including protocols such as Zigbee and Z-Wave. It could be years before the market settles enough to crown a single universal standard for home IoT.

Continued compatibility for IoT devices also depends upon users keeping their devices updated and patched, which, as we’ve just discussed, can be pretty difficult. When IoT devices that have to talk to each other are running different software versions, all kinds of performance issues and security vulnerabilities can result. That’s a big part of why it’s so important that IoT consumers keep their devices patched and up to date.

In its current form, the IoT utilizes a centralized server-client model, to provide connectivity to the various servers, workstations, and systems. This is quite efficient for now since the IoT is still in its infancy, but what happens when hundreds of billions of devices are all using the network simultaneously? That’s because the server-client model uses a centralized server to authenticate and direct traffic on IoT networks. However, as more and more devices begin to connect to these networks, they often struggle to bear the load.

According to updated reports from Gartner, more than 20 billion individual units will connect to the IoT by 2020. It’s just a matter of time before users start to experience significant bottlenecks in IoT connectivity, efficiency, and overall performance.

Thus, it’s important for IoT companies to carefully examine their IoT connectivity providers and to choose one with a strong record of service and innovation. Features like intelligent switching between mobile network operators (MNOs) are particularly useful for creating more reliable and user-friendly IoT products for your customers. 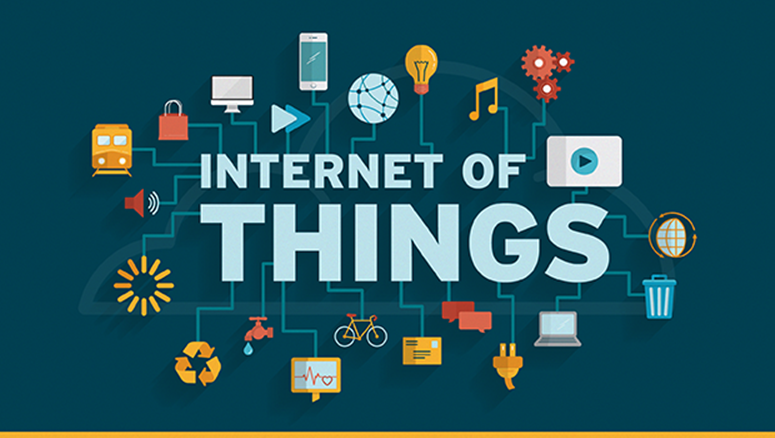 In the 1990s, the widespread availability of internet access forever changed the way consumers shop. It also switched the customer’s focus from standardized, mass-produced goods to customized products and services

It’s often said that it’s better to under-promise and over-deliver. Many IoT manufacturers have learned this the hard way, with IoT start-ups failing often and leaving bewildered customers in their wake. When customer expectations and product reality don’t match, the results can be system failures, orphaned technologies, and lost productivity.

With the year 2020 on the horizon, customers have higher expectations than ever before. According to a recent report by Salesforce, 57 percent of consumers are more interested in doing business with an innovative or forward-thinking company — and 50 percent won’t hesitate to switch brands if their needs go unmet.

IoT is an exciting sector with a lot of potentials to change the way we live, work, and play. But, the tech industry, government, and consumers alike must get on the same page about issues of security and performance to ensure that the IoT remains safe and productive to use.