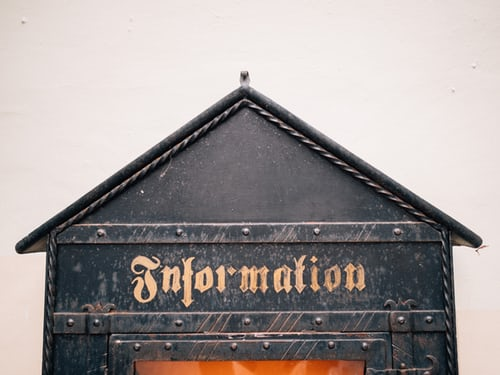 Every now and then something changes in your business, it might be that you expand the business or launch new products. These kinds of changes require changes to your chatbots' answers in order to keep your chatbot updated with the latest information. Let's go through how you can do this in Teneo using an example from Longberry Baristas.

Longberry Baristas has decided to open two new stores, one in Berlin and one in London. Your flow about stores in different cities that you created earlier needs further updating:

User: Do you have a store in New York?
Bot: Actually, we opened our first café in New York in 2016. You're very welcome to visit us there!

User: Do you have a store in East Leake?
Bot: We have stores in New York, London, and Berlin. We might consider opening additional stores in East Leake in the future.

Here you'll learn how to add a branch at the beginning of your flow and to specify different paths depending on what the user said:

These are the steps you'll need to take:

This is what your flow will look like when you're done:

First, you should open or create the 'User wants to know if we have a store in city' flow in edit mode:

Follow these steps to re-draw the structure of the flow:

Populate the Output and Transition for Berlin/London

We'll start with the branch for questions about the recently opened stores in Berlin or London:

Populate the Output and Transition for New York

Now, we populate the New York part of the flow. The steps are the same as before:

As a last step we will update the answer text of the final output node:

We don't have to add a condition to this transition, we thus leave the toggle set to 'unconditional' as it is by default. This transition will be tested after the other two transitions, thus any question about London, Berlin or New York would already have gone down either of the other transitions. And questions about any other city, will go down this path!

Now go ahead, open the 'Try out' panel and give it a go!

Add More Variation to Your Outputs

Right now, we have a working flow. However, you may have noticed that we always get exactly the same answers for exactly the same questions. That may make your bot seem a little repetitive and not very humanlike. What we can do about it is to add more variation to the bot's answers. We illustrate the process for one output node, but it can then, of course, be repeated for the other output nodes as well:

Try It Out Again!

That's it! You may now give it another try in tryout. Ask your bot similar questions along the lines of, "Do you have a store in the city?" and you will get a variety of different answers. What happens internally is that Teneo randomly picks an answer from the first node and then combines it with a randomly picked answer from the second node. This results in a great variety of different answers and will make your bot appear less repetitive and more humanlike.

Most Common Mistakes to Avoid When Building a Chatbot

Published at DZone with permission of Gareth Walters . See the original article here.