We’ve all been that woman in the above video: A stressful day leaves us with little capacity to deal when things start taking a turn for the worse. But unlike this woman, played by Bryce Dallas Howard in the season 3 opener of Black Mirror, our irritability doesn’t generally result in our being kicked out of an airport after being denied admittance to the flight we’ve already booked.

Unless you’re living in China sometime in the near future, that is. As this recent piece from Wired explains, China is developing a social credit system that seeks to reward citizens (and businesses) for social trustworthiness while punishing others for apparently harmful behaviors.

And while the program won’t be through the pilot stage until after 2020, there are already numerous components in place – including China’s practice of blacklisting those it deems “dishonest” – making the airport scene an all-too-real possibility for many citizens.

Journalist Liu Hu found himself no longer “qualified” to buy a plane ticket – or buy property or take out a loan – after his reports on government corruption landed him in jail and subject to fines. 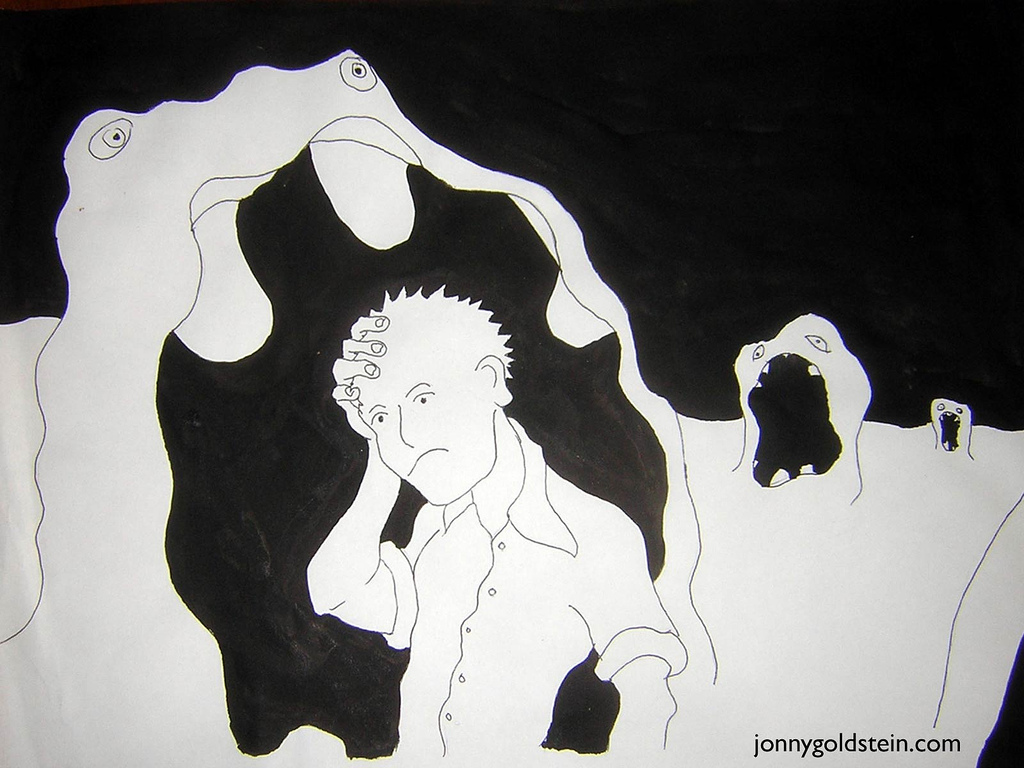 While most Americans are used to being judged on their FICO scores when it comes time to make a major purchase, rent an apartment, or in some cases land a job, we’ve never had to worry that a failure to pay a fine for jaywalking, for example, could keep us from traveling to our best friend’s wedding.

The United States also places numerous punitive restrictions on convicted felons, and (minimal) screening is required for (some) gun purchases. But by and large, we are free to do as we please regardless of the kind of people we are. China, however, disagrees with this approach.

As the article explains, and as the above examples indicate, this idea of using aggregated data for behavioral analysis and ultimately control is not a uniquely Chinese idea. But the soon-to-be-realized social credit system is certainly unique in its degree, seeking to keep “bad” actors on the hook until their behavior improves – if that’s even possible.

“Alongside the potential for abuse of power, the knock-on effects of statewide surveillance, and the likelihood of incorrect data, [Mareike] Ohlberg [research assistant at the Mercator Institute for China Studies] notes that a few bad marks on a social credit record could spark a negative spiral,” much like it does in the Black Mirror clip.

Then there’s also the concern that privately-run social credit pilots, such as Ant Financial’s Sesame Credit that rates consumers based on purchasing habits, could at any point be linked with the larger government records – as is already happening in some municipalities.

“You'll have sort of memorandum of understanding-like arrangements between the city and, say, Alibaba and Tencent about data exchanges and including that in assessments of citizens," Ohlberg says. “That's a lot of data being collected with little protection, and no algorithmic transparency about how it's analyzed to spit out a score or ranking, though Sesame does share some details about what types of data is used.”

Participation in both the governmental and private pilots is still voluntary at this point, but this won’t be the case when the system is finalized. While advocates believe that this could be a powerful tool to assist those citizens without a financial credit history, this ultimately remains to be seen. The results will more than likely land somewhere “between the people who say the media coverage is inaccurate and that means it’s not so bad,” says Ohlberg, “and the people who see this huge dystopia.” We certainly hope for the former.