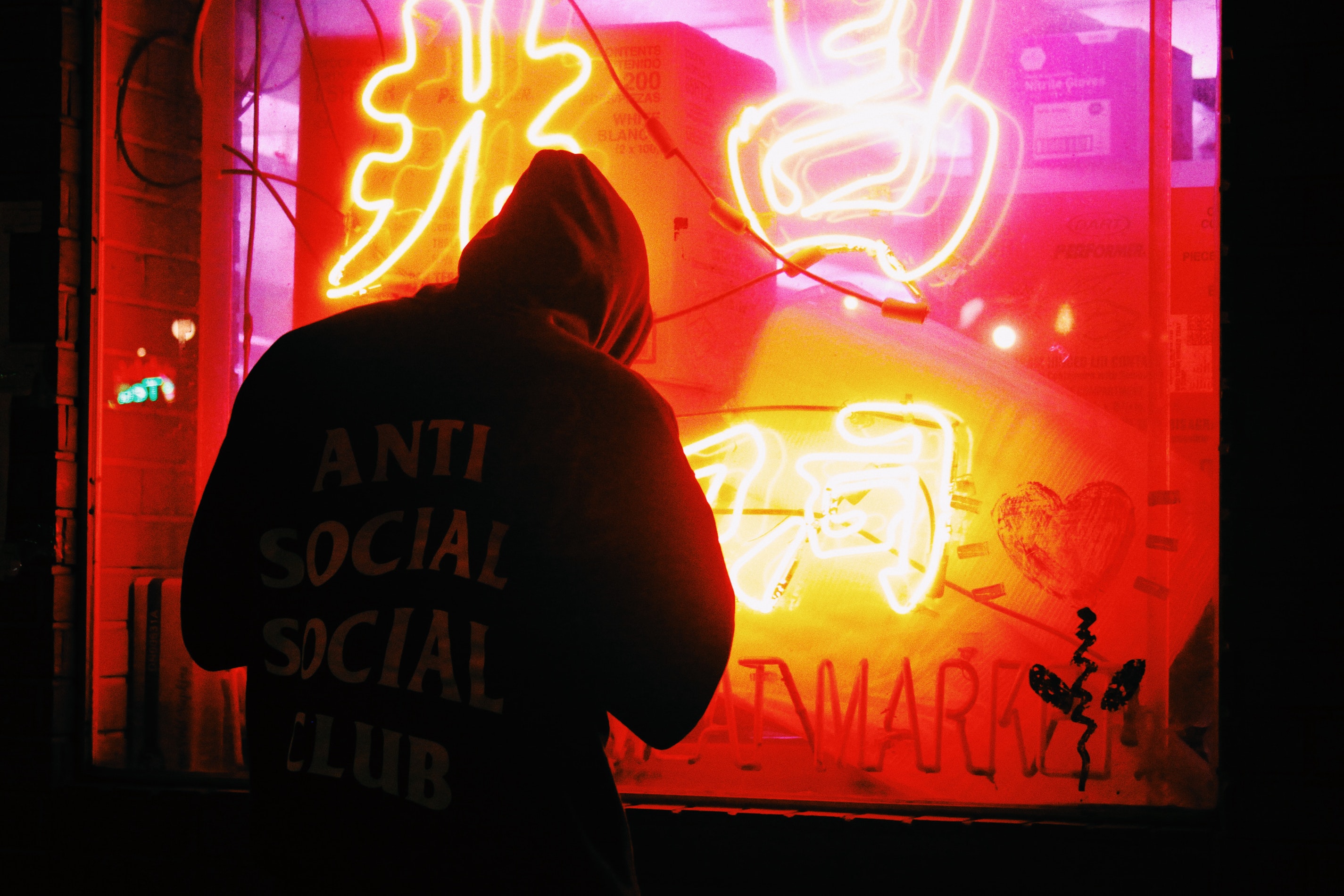 Enduring grueling hours all in the name of changing the world has been the unofficial mantra of Silicon Valley for quite some time now.

Elon Musk’s proclamation that “nobody ever changed the world on 40 hours a week,” after all, isn’t just the narcissistic raving of a workaholic; it’s the seemingly inescapable consequence of lofty (and difficult to scale) business goals meeting boat loads of investor cash.

And this isn’t just the nature of the American tech start-up beast any longer. Thanks to an ingenious GitHub repository, we now know that corporations in China (of all sizes) are taking this to a whole new level, and it’s having a disastrous effect on its largely young and idealistic workforce.

Entitled 996.ICU – referring to the common tech working hours of 9 a.m. to 9 p.m., 6 days a week, which can (and does) end up putting workers in the Intensive Care Unit of local hospitals – this GitHub forum is a rare glimpse into how those in a heavily censored culture really feel about one particular subset of life in China.

“Over the past decade,” explains a piece from NPR, “Chinese authorities have systematically cut off other tools used to coordinate collective action, such as Twitter, WhatsApp, and even Instagram.”

GitHub, however, isn’t such an easy platform to block access to. As James Griffiths, author of The Great Firewall of China, reminds us, "GitHub has always presented something of a dilemma because the service is so successful in how developers use it to share code and share software. If you cut off China from it, it can present genuine problems for developers and for tech firms.”

In a world where competition among these firms is steep, both at home and abroad, China can ill afford the setback. And the fact that the country is currently experiencing one of its worst economic downturns in several decades only exacerbates this truth.

“It is a tacit belief across the company,” tech worker Keith Ding told a reporter from the South China Morning Post, “that people need to work even harder just to keep their jobs.”

And given recent comments by the heads of some of the country’s largest tech firms, it’s no wonder workers like Ding feel this way.

Zhu Ning, founder and chief executive of e-commerce firm Youzan, voiced his ongoing support for the 996 work culture back in January. “If you feel no pressure working at a company,” he wrote via WeChat, “you should leave for your employer is dying; if you feel no pressure at your department, then you should request a transfer for your department is about to cease existence.”

While these words could certainly be construed as simply speaking to the pressure most of us feel at work – it is called work after all – Zhu’s next statement blows this assumption right out of the water.

This is a sentiment known all too well by the tech workers highlighted in another recent article from the South China Morning Post, aptly entitled “No Sleep, No Sex, No Life: Tech Workers in China’s Silicon Valley Face Burnout Before They Reach 30.”

While these workers could opt out of this unhealthy lifestyle at any point – and indeed, many do in a last-ditch effort for self-preservation – there are still many more who refuse, believing in the work, the carrot of a big financial payoff, or both.

When Jack Ma, founder of Alibaba Group Holding Ltd., wrote that “those who can stick to a 996 schedule are those who have found their passion beyond monetary gains,” he wasn’t lying. A lot of us can relate to this drive for professional fulfillment.

The problem, however, is that this passion is ruining lives, which is why the 996.ICU protestors have taken to GitHub. As the NPR article explains, “the campaigners insist their campaign is not political. They simply want companies to follow existing labor laws, which limit work schedules to 44 hours a week.”

This isn’t to say that these protestors are calling out entrepreneurs like Yu Haoran, who founded a start-up in 2014 to teach kids coding, and who currently chooses to work so many hours that he and his wife are seriously doubting whether they will ever be able to start a family.

But they are calling out the likes of Haoran’s wife’s employer, a much larger tech firm that even went so far as to ask her in an interview if she would be willing to end her relationship for the sake of her job. (This is not an uncommon occurrence.)

Sure, she is paid more than those in other industries, but this comes at an excessively high personal cost, which is, by and large, out of her hands.

In the meantime, all these workers can really do is hope the GitHub campaign sparks enough change that it ultimately becomes possible for (at least more) tech workers to sustainably pursue their professional passions.

One programmer involved with the project, however, is not so optimistic. “I think the Chinese Communist Party will see us as terrorists and use the most modern weaponry to make us obey.”