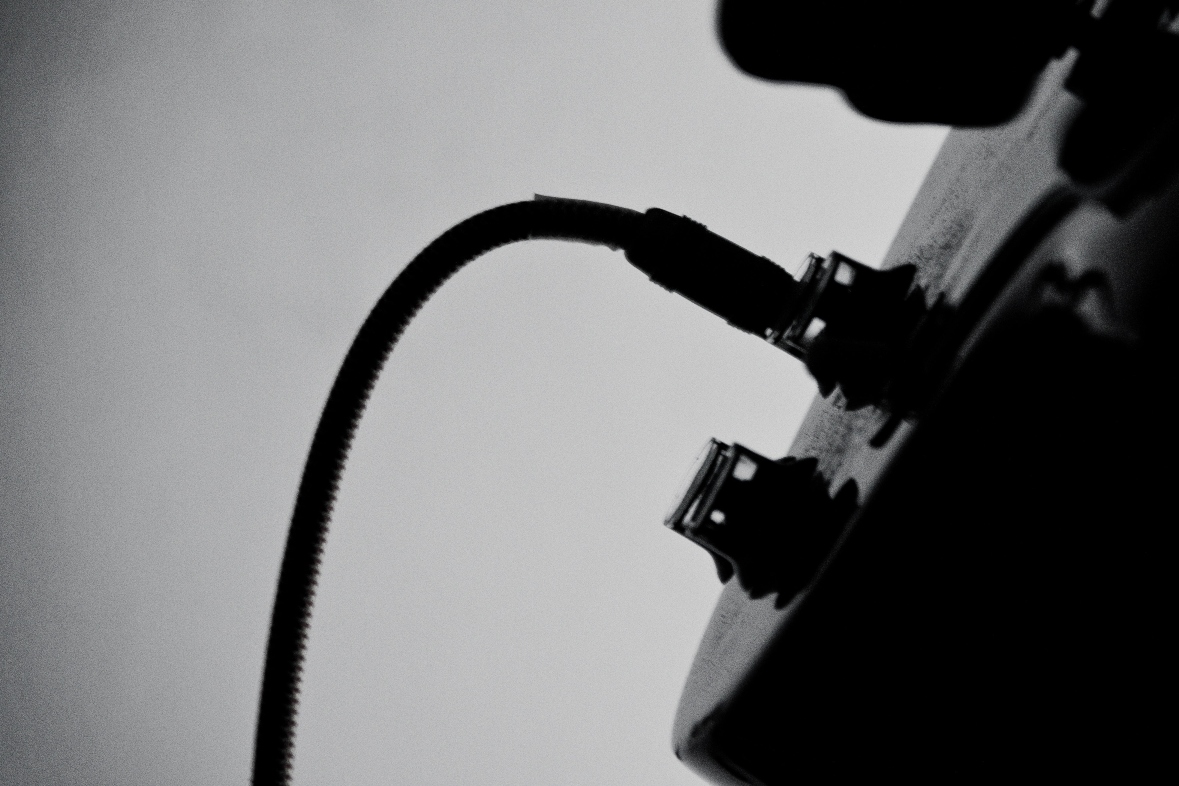 DevOps transformation is a journey. Depending on several parameters, such as the organization size, its structure, leadership’s sustained commitment, funding, and business support, this journey could take anywhere from months to years. In any learning organization, this journey continues into the improvement path even after achieving the initial goals set out at its commencement.

To successfully sail in the DevOps journey the leadership should focus on the vision and be patient to guide the organization through multiple interim milestones before the goals are achieved. Without such a focus and commitment the transformation initiative could derail, causing enormous waste.

This article highlights five signs the CIO or the sponsor of the initiative should watch out for in the initial stages of the journey and persist through to inspire the teams through the journey.

You may also enjoy: 5 Best Practices for DevOps Transformation

Change impacts ways of working. The impact could be on anything the teams are "used to" including the processes, technology or tools. The teams have to learn new things and this could take time. For example if a team migrates from the existing tool to Git or automates its testing process there would be a learning curve. Or if the developers are expected not to create their own branches and are asked use the "main" for their code there could be build and merge issues. Until the teams are fully onboard with the new tools and changed ways of working their productivity could drop from the levels before the change was introduced.

Leadership should motivate the managers to enable their teams to shorten the learning curve and get back on track sooner. They should also appreciate that the drop-in productivity is just temporary and once the teams lean the new ways of working the productivity gains would be significantly higher than the initial levels.

2. Staff Churn Due to Reorg or Team Restructuring

Often DevOps transformations involve changes in the organization structure. The change could range from major shuffle in the leadership layers to team level changes. There are discussions and debates in the IT industry on bringing Dev and the Ops organizations together to deliver solutions faster. Such an integration of teams could be a major change in the organization.

The State of DevOps 2019 report highlights the significance of Communities of Practice at the different levels of the organization rather than silo’ed management structures. Typically people who are impacted by these changes have apprehensions about their career and sometimes feel threatened and insecure. Depending on the impact of the change some of these people may leave the organization. When experienced people leave the organization the transformation is severely impacted.

Learning to adopt new processes and tools needs time and effort which could be different for different people in the organization. The ones who understand the vision and the broader picture appreciate that the change is for good and they will be positively impacted. These people dedicate time and effort to the new ways of working quickly. However, in any organization, there will be a group of people who keep asking, "What’s in it for me?" for a long time and this makes it hard for them to adapt. For example, they may say that their code is anyway running fine and ask, "What do I gain by spending time in refactoring?" As a result, their muted attempt doesn’t help them see the positive impact and they leave the organization.

Even before announcing the organization restructure clearly define the new or changed roles and responsibilities. Define how the new roles could progress to higher ones and what behavior and results would be expected for the progression. Provide enablers such as training programs and pilot projects for the teams to learn, practice and move up the ladder.

Set up mechanisms to continually feel the pulse of the teams.  Communicate with the teams on a regular basis reinforcing the vision and how the transformation would benefit everyone. Identify slow learners and skeptics to get them better engaged in the journey.  Organize workshops focusing on specific change areas and provide inputs on further learning and practicing opportunities.

Agile-DevOps is about failing and learning fast. Within that fundamental premise organizations set out to try newer processes, technology, and tools. With experimentation and learning they identify the right toolsets, processes, and frameworks early in the transformation journey so that they could establish standards and best practices that will be sustainable in the long run. During the run-up to that stage some experiments could fail and some of these failures could be costly. When analyzed in isolation and extrapolating the costs the IT leadership and Business could perceive this as financial burden or budget overrun. They may even think of stepping down the gas on the transformation initiative. This will negatively impact progress and could cause serious financial damage in the later stages.

Tips to Address This

Appreciate that failing fast is to be able to learn fast and make course correction sooner than later.  Even though some of the experiments could be costly the gains of these when done in the early stages of the journey far outweigh the rework and reversal effect when encountered later.  IT leadership should gather the relevant inputs to convince the business that such early experiments are necessary to make sure that the transformation journey progresses to yield tangible benefits in the medium to long term.

A DevOps transformation typically encounters three kinds of people in the organization: the ones who are convinced right at the start, the ones that are passive watchers who neither support nor oppose it and just "go with the tide," and the ones who are skeptical right from the beginning and refuse to get convinced. This third group of people always find reasons to oppose the initiative and even look for data to prove that they are right. These are chronic naysayers and even when they see success around them in other teams they tend to brand the success as ‘one off’ and proclaim that it wouldn’t work in other contexts!  These negative vibes could be detrimental to the transformation as they could potentially influence the other two groups – the supporters and the passive watchers.

Identify the naysayers and keep them engaged.  Make an effort to understand their thoughts and leverage their suggestions and experience.  Make them part of the journey by assigning them with specific responsibilities which they would enjoy and eventually bring them on board.  Note that this may take time and all naysayers would not turn around to embrace the change.

5) Withdrawal Symptom of The Leadership

With the above challenges, the senior/middle-level leaders may wonder "Is there light at the end of the tunnel?’ They may get deterred by the initial symptoms. Some of them may get into a withdrawal mode and portray muted spirits.  Their retrospective sessions may not result in any exciting ideas nor would the earlier ideas be taken up with enthusiasm. This is a serious impediment for the CIO / Sponsor who would be handicapped with lack of energy from their lieutenants.

The next-in-command layer is a pillar of support to the DevOps transformation journey and it is very important to keep them motivated and aligned.  Explain to them that the perceived initial setbacks are just signs of failing fast and are triggers for leaning and improving fast.  Reinstate the vision and highlight the early successes though in pockets.  Give them credit for the progress thus far and allow them small scale celebrations. Align them back to the vision. Ask for their suggestions and ideas to improve from the current point in the journey.  Reconfirm your support to achieve the immediate milestones and the farther ones step-by-step.

Top leadership driving the DevOps transformation should demonstrate commitment and persistence and should not be perturbed by the above signals in their DevOps journey.  They should quickly recognize and get over these to inspire the ranks to focus on the transformation objectives.

Gene Kim and the DOES17 Speakers Discuss Transformational Leadership