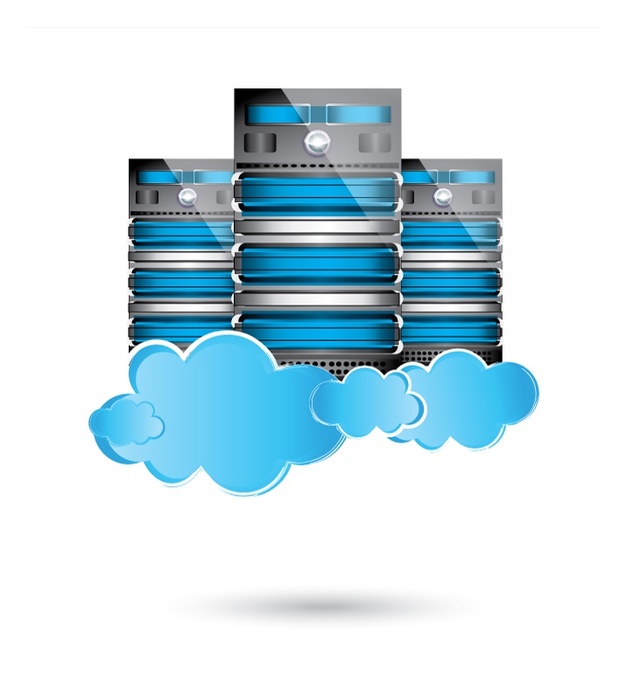 More and more companies are moving some or all of their data-center operations to specialty cloud-based services.

The traditional data center, with row after row of server racks and miles of cabling — is officially an endangered species. Taking its place are industrial-strength mega facilities that offer data-center-as-a-service to organizations of all sizes.

Even with the shift to data processing in the cloud, there's still plenty of life left in the on-site data center. First and foremost, companies have made considerable investments in their IT departments, and they won't be walking away from that investment without having several darn good reasons.

A Dec. 10, 2014, article by Upsite Technologies explains that the typical data center goes from 5 to 15 years between major upgrades. In the interim, IT departments will focus on discrete, small-scale proof-of-concept projects to determine how the use of cloud data centers can support their existing operations. The real change happens when a data center reaches its end-of-life stage. 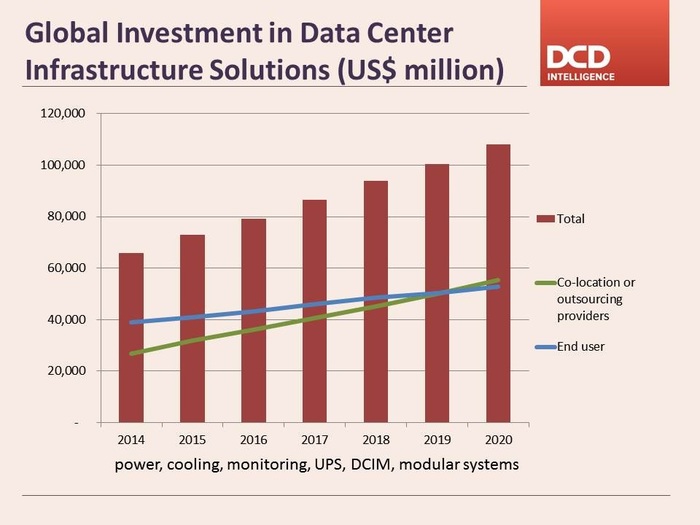 Of course, industry trends have a way of shortening technology lifecycles. The overall amount of data being generated, the diverse types of data, and the growing number of network endpoints created by a more mobile workforce all conspire to push existing data infrastructures to the breaking point and beyond.

IT Business Edge's Arthur Cole wrote in a Feb. 25, 2015, article that construction of so-called hyperscale facilities is booming, while spending on data center construction is flat. The Open Data Center Alliance has issued guidelines for implementing a cloud infrastructure that focuses on a seamless transition for IT consumers and managers alike.

Morpheus offers companies of all sizes a giant step forward in their transition to cloud services. With the Morpheus database-as-a-service (DBaaS) you can provision, deploy, and monitor your MongoDB, Redis, MySQL, and ElasticSearch databases from a single point-and-click console. Morpheus lets you work with SQL, NoSQL, and in-memory databases across hybrid clouds in just minutes. Each database instance you create includes a free full replica set for built-in fault tolerance and fail over.

In addition, the service allows you to migrate existing databases from a private cloud to the public cloud, or from public to private. A new instance of the same database type is created in the other cloud, and real-time replication keeps the two databases in sync. Visit the Morpheus site today!