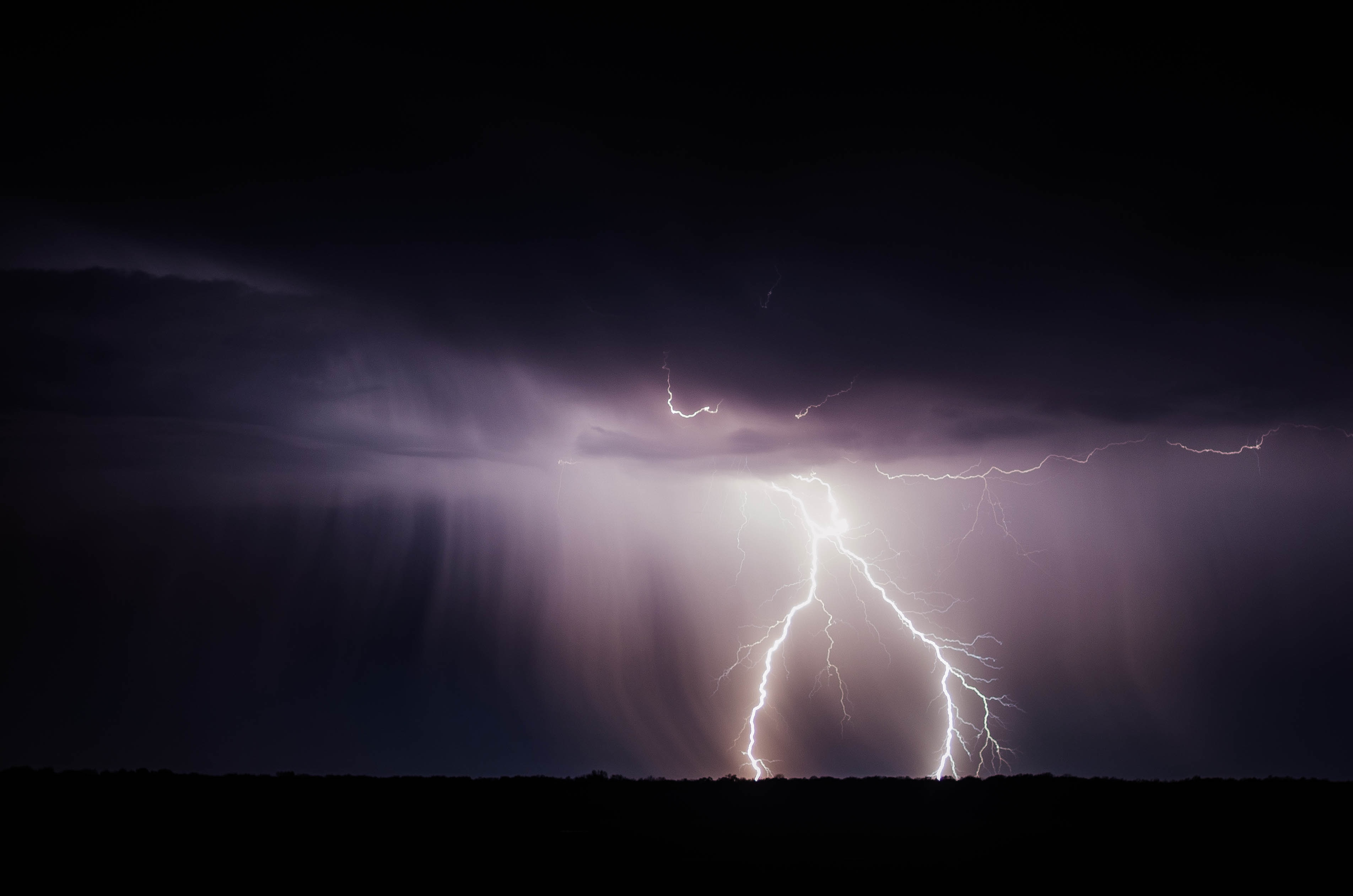 For some enterprises, a “cloud-first” policy can seem like a no-brainer, especially when compared to the quagmire of traditional data center infrastructure. Yet new software-defined infrastructure solutions like hyperconverged infrastructure (HCI) also offer IT agility, as well as greater security and control than what’s available in a public cloud. Perhaps surprisingly, many actually cite cost as the key incentive for using public cloud, despite the fact that, in most cases, it is significantly more expensive than on-premises HCI solutions like Enterprise Cloud.

IDC published a study that found predictable workloads, which account for the majority of all enterprise workloads, on average were about twice as expensive to run in the public cloud as compared to running on-premises on Nutanix. And a 2018 IDC survey entitled Cloud Repatriation Accelerates in a Multicloud World reported that 80 percent of organizations had repatriated applications out of the public cloud back to on-premises, and that 50 percent of all public cloud applications installed today will move back on-premises over the next two years.

In his latest book, The ROI Story: A Guide for IT Leaders, Steve Kaplan explains that some enterprises make incorrect assumptions about overall cost due to the lower upfront capital expense of public cloud. Yet CAPEX is merely one element of the larger equation, and IT decision-makers should do a sound financial analysis that accounts for all of the factors that add up to the true cost of IT investment.

When comparing TCO of public cloud versus HCI, Kaplan recommends that you consider the following:

So, is private, enterprise cloud a better choice? Perhaps hybrid cloud or multi-cloud? Kaplan reminds us that when it comes to something as vital as enterprise infrastructure, the only “no-brainer” is to do a thorough financial analysis, one that accounts for the full range of variables associated with disruptive technologies like public cloud and hyperconverged infrastructure.