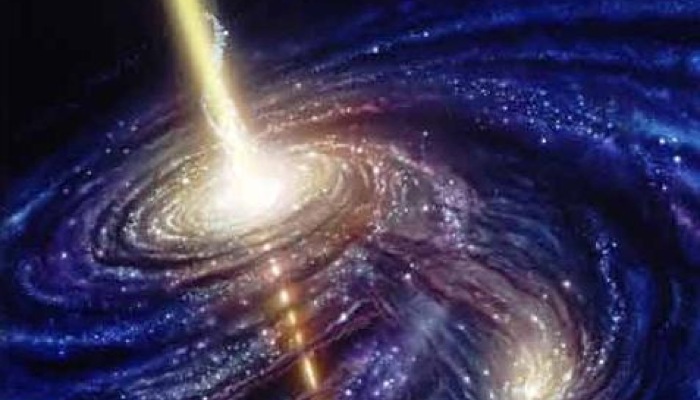 i have been wanting to put my music in the cloud for a very long time.

for back up reasons, of course. after having spent hours ripping your entire collection to bits, you don’t really feel like doing it again any time soon (although the urge occasionally comes to me to do another pass with a better encoding scheme). however, it’s not very difficult to cover this back up aspect since all you need is an external hard drive, an isp or simply more than one computer.

the appeal of making your entire music collection available from anywhere at any time is very hard to resist, though, but until recently, i have never really found any of the available services very compelling. add to this the persistent rumors that google and apple will soon be offering such a service and i found myself squarely in the “wait and see” camp because i was pretty sure i would end up using one of these two services.

and then out of the blue, amazon beats them both to the punch with its music cloud.

i was still conflicted, though, because i really wanted to wait to see what google and apple will come up with, but i recently decided to take the jump and try out amazon. so i subscribed.

this post is not about amazon, though, and since i’ve only been using their service for a week, i don’t have much to say about it, but here is a quick review.

my collection takes up about 40gb,so i chose the $50 plan which gives me 50gb on amazon’s servers. the upload of my entire collection took about fourteen hours and went by seamlessly. the android amazon application is the same i already had on my phone, except that the previous version was only used to buy mp3′s. this new version also includes the player and it’s been working fine. it allows you to download songs only on wifi if you want to (an important detail, because even though your carrier is pretending that you have unlimited data, you most likely do not) and the preferences mention some “caching” abilities, although i haven’t had the time to investigate exactly what that means (does this cache contain the real mp3 files that i can access from other applications or did they scramble them?).

this move got me to step back and look at the bigger picture, and i realized the the cloud had been slowly but steadily sneaking up on me these past years. i never really noticed it and i never made the conscious decision to use it, but the amount of information that i have stored on some random servers is pretty impressive:

the consumer cloud is here and it will slowly continue to improve and swallow our lives, because the convenience is just too hard to pass up.