Statistics has an enduring ability to brand itself with interminable, confusing, and utterly forgettable terminology. 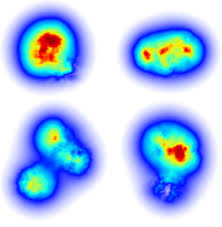 I used to castigate physics for the same thing but at least they have an excuse; they're attempting to label billions of indescribable stuffs (I lay off Entomologists for the same reason).

Statisticians don’t have “billions of stuffs” to label; maybe they have… a hundred?

For example, Linear Regression. There’s nothing regressive about it. There’s a line, sure, so it’s sort of linear, but… ah, forget it, we’ll get to that some other time...

So today, my pretties, we'll discuss the Coefficient. An equally random term that simply means if you add 1 unit of something to x, y will change this many units.

For example, I just ran a job on some website traffic that was trying to track how much money people spent depending on how much time they spent on the various platforms: 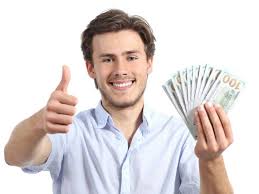 You can also extract information about how session length affects your sales and whether it should matter if the user is a member or not.

The coefficient is definitely not the be-all-end-all stat but it's a great place to start any investigation. It gives you a pretty good idea of where to start looking for further trends and what investigative paths will end up in dead ends.

For more detail about doing this with Python check here. It's using SciKit's built in Boston Housing data from 1970. It's quite concise and the dude seems like a bit of a punk, so I'm sold.

Published at DZone with permission of Matt Hughes. See the original article here.