Let's see how we can use javap.

The Java file below has three methods, including the main method:

Let's compile the above code using the javac command. Once the compilation is done, we can use the class file as an input to the javap command with various available options.

Let's use the -c option to disassemble the JavapDemo.class file: 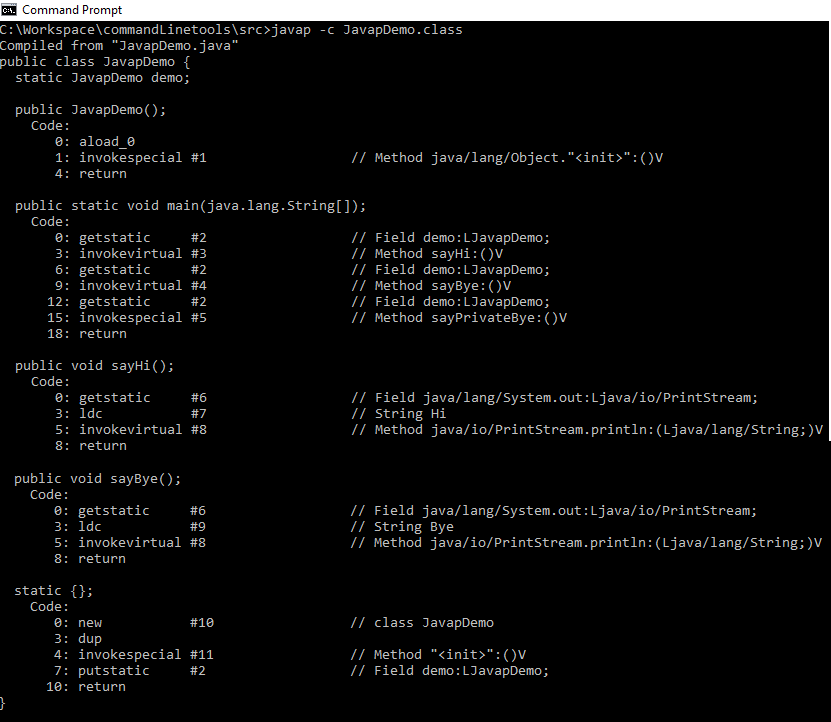 You can see three public methods' information in the above snapshot, but private method info is not present.

To see private method info as well, you can use the -p option.

Most of the time, we keep adding JARs to our projects. Eventually, later on, it's common that a few of them are sitting idle, still going into production because there hasn't been a dependency check. In this case, jdeps is a nice tool to help with that.

In the example below, we'll analyze the Test.jar file at the package level: 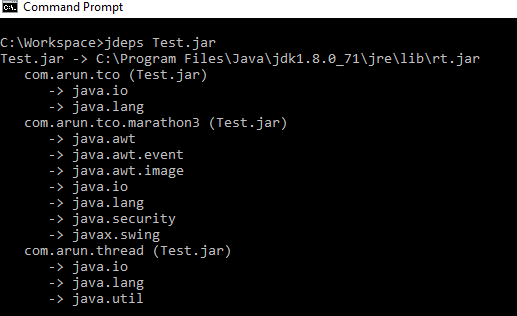 If you want to analyze test.jar at the class level:

Jjs is a command line tool to invoke the Nashorn engine. This can be used to interpret a list of script files or to run an interactive shell.

Here we will run the below JavaScript file:

Running in an interactive shell, as below: 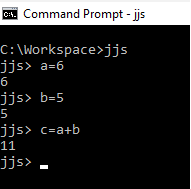 That's all! I hope this added a nice tool or two (or three) to your kit. Enjoy!