Join For Free
In the last 6 months we have seen a flood of apps that have gained reputation on iOS being brought over to Android. Unfortunately many of these apps have been design disasters. Almost all of these apps fall into the same trap: not learning the target platform before doing the design.

When the first one of these apps came out, Readability, I wrote a detailed post about it. Although I got a very positive response from the Readability folks who began fixing the problems other app that followed made the same mistakes. I've gathered some of them here and pointing out some of the most common mistakes. This post is not meant to be hostile or finger pointing / laughing at these apps. I sincerely hope that others would learn from these mistakes and reach better results.

Android intent system is great for sharing. I've written about it before here and here. Use intents to share! 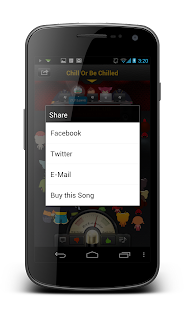 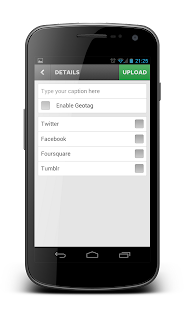 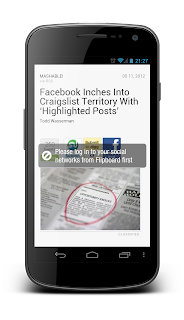 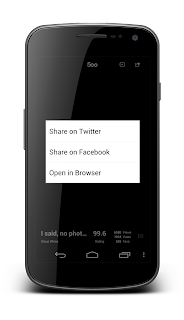 Android has set of standard icons for common tasks like sharing. Android users know what to look for. Don't use iOS sharing icon in your app!

Turntable.fm and 500px both use iOS icons.

Android Design guidelines clearly states that lists should not use right caret. 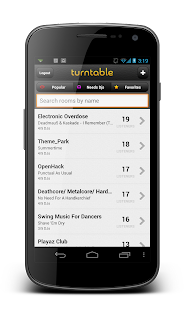 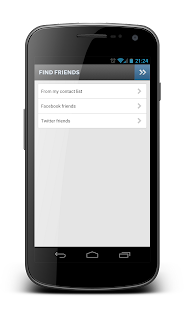 Fortunately, this is less common nowadays but this is critical. Android apps should not have an on-screen back button. Instagram fails in this.

The list goes on, Android UI Anti-Patterns on G+

Unfortunately, these apps here are just few of the bad examples we have seen lately and this list isn't complete.

+Paul Burke started a Google+ page for Android UI Anti-Patterns where we plan to keep eye on emerging anti-patterns on Android. The page is not meant to be a place where apps are mocked and laughed at but a page to teach and learn from mistakes made by others. The page will also be only limited to apps that have a large team behind them. Individual developers should never be used as bad examples.

PS. Thanks to Paul Burke for sending me the Turntable.fm screenshots!
app Android (robot) Porting