I recently had need to reduce the size of a large number of JPG images. I did not want to do this one at a time in a graphics manipulation tool, so scripting seemed like the obvious choice. These days, Groovy is my generally my preferred tool for scripting jobs. I noted that Eric Wendelin had posted Crush images on the command-line with Groovy that demonstrates using Groovy in conjunction with ImageMagick to "[compress] images the Groovy way." This looks like an easy and attractive way to do it, but it requires ImageMagick and, if on Windows, Cygwin. I decided to write a similar script using straight Java and Groovy to see if I could reduce required dependencies. Note that this script would have been more concise had I used the Java Advanced Imaging API, but that would have meant another separate dependency.

The Groovy script above does not change the input image files, but instead re-writes them with the same name to a new directory. The new directory is named by concatenating the milliseconds since epoch time after "backup_". The files are written as JPG files and are scaled by the provided scaling factor.

This script was sufficient for my needs, but there are many ways it could be improved. Groovy's built-in CLI-based command-line support could be used for nicer handling of command-line options. There could be better checks to verify that the provided scaling factor is a numeral between 0 and 1. This script also assumes that all images provided to be compressed are already JPEG format. Using libraries such as Java Advanced Imaging API, ImageMagick, or imgscalr might have made the script even more concise. 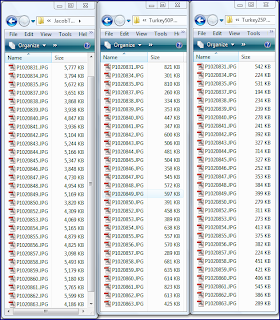 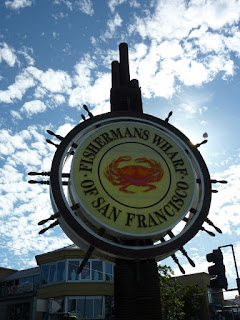 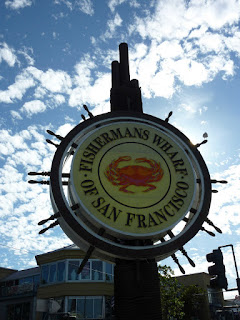 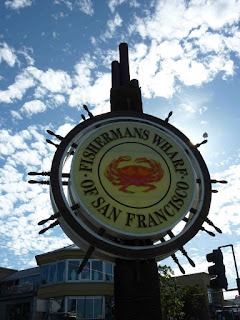 All three versions of the Fisherman's Wharf image above, including the original, are JPEG format. One of the downsides of the script above is that this format is assumed. The next two screen snapshots show what happens when the earlier PNG image comparing file sizes is run through this script. 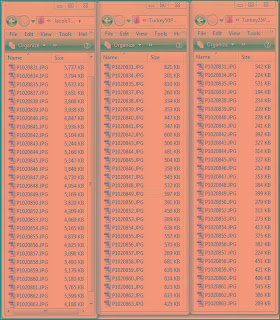 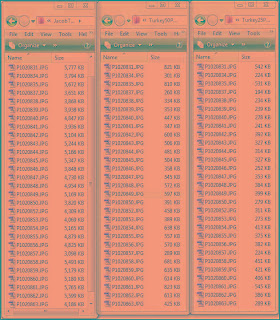 Adding the ability to handle other image formats as input files is where a separate image manipulation library such as ImageMagick might be particularly useful.

This is another example of how Groovy combines the best of scripting with the feature-rich libraries of Java. The above script could have been written in Java, but Groovy seems a better fit for scripts like this one.