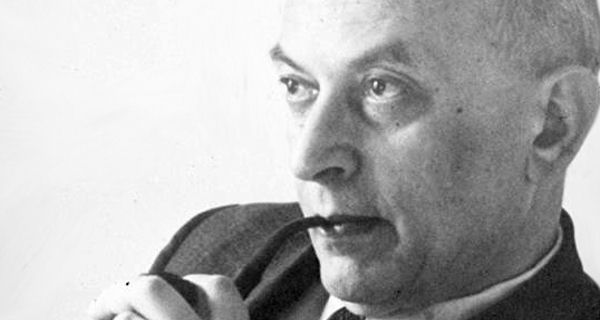 In the 1950's, Solomon Asch, conducted a series of experiments designed to understand the phenomenon we know as conformity. In his experiments, a group of participants were seated around a table and asked to examine a series of vertical lines. They were then asked to tell the group which vertical line, A, B, or C, matched the test line. The vertical line series looked very similar to these:

The catch was that all of the participants except one were confederates of Dr. Asch. The confedeates gave the correct answer for the first few trials, but then all began to give the incorrect answer in subsequent trials. Amazingly, the test subject began giving the same incorrect answers as the confederates. In fact, overall, after 18 trials, 36.8% of the answers given by the ‘real' participants were incorrect, effectively conforming to the wrong answers given by the unanimous confederates. Only 25% never gave a false answer, therefore showing that 75% conformed at least once. The results show a surprisingly strong tendency to conform under group pressure, even in cases when the answer is clear.

How does this inform us? When we're working on teams, we need to be cognizant of this study. We need to be vigilant against conformity and group steering. It can be extremely detrimental to continuous improvement. If one person on a team has an opinion that is different from every other team member, this tendency towards conformity may have a chilling effect on their ability to communicate a problem with the team. This applies to estimating as well. If teams estimate in an open manner, differing opinions can potentially be quashed. That's why I believe planning poker is such an effective method for estimating with teams.

But, there is hope. Asch was very disturbed by the results of his experiment. He said, "That we have found the tendency to conformity in our society so strong... is a matter of concern. It raises questions about our ways of education and about the values that guide our conduct." Some time later, Asch conducted his experiments again. This time, when every one of the confederates voted for the wrong answer, one stood up and said "That's wrong!". The test subject then easily identified the correct answer. Adding one supporting partner greatly diminished the power of the majority. Hope!


One voice of dissent enabled another to be heard. Is that all it takes on our teams, in our society to make a difference? One voice to say "That's wrong"? I believe so. But I also believe that on a deeper level, we need to create environments on our teams, in our organizations, and in our society where people do not have to feel pressured to conform. People should be able to think freely and express their views without being hindered by the majority rule. This freedom to disagree is where all progress, creativity, and innovation comes from. I love the fact that the results show that the 25% of subjects who never gave wrong answers were not susceptible to conformity. That makes me very happy. There is hope that not everyone around us is likely to conform to the majority opinion.