Containers are not a fad. They’re never overkill for any project and they simplify many aspects of development, even when running locally. With a wide selection of relevant tools and resources, there has never been a better time than now to implement containers in your organization and get ahead of the curve.

Containers are portable, self-sufficient, standardized units that store all code, assets, and dependencies of a program. They can be shared and run on virtually any hardware. Containerization has been around for years, although it has recently been gaining more traction with the advent of Docker. Many organizations are recognizing the value of managing their code in a simplified, shareable, and maintainable way. What does this mean for you and your organization? 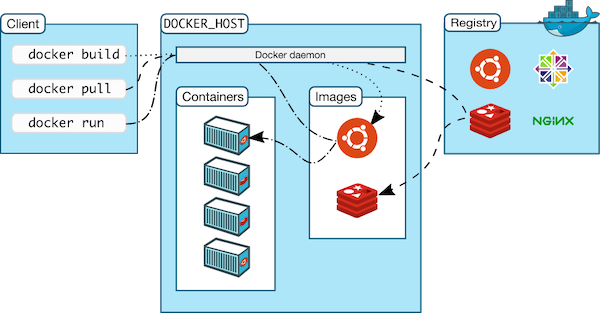 Many small organizations dismiss the idea of working with containers because containers are used primarily by larger organizations and enterprises. Teams with smaller stacks often don’t realize that they could benefit from containers, and they make the mistake of postponing containerization until they’ve grown as an organization. The beauty of containers is that they are scalable to fit a stack of any size — when determining whether to containerize, there is no “lower bound” for a container’s size, and it is relatively efficient to containerize even a smaller app.

What Can I Use Containers For?

Containerization is a development best practice. With containers, you can run and develop programs locally, share assets reliably across your team, and host any environment (including production) in the cloud.

Containers guarantee consistent development environments. The ephemeral nature of containers ensures that your programs will function invariably across hardware. When working with a container, you won’t need to install or configure a given program on your own machine. This makes new technologies more accessible — instead of learning new frameworks, you can simply download and run an entire container. This is especially useful when collaborating with a team. 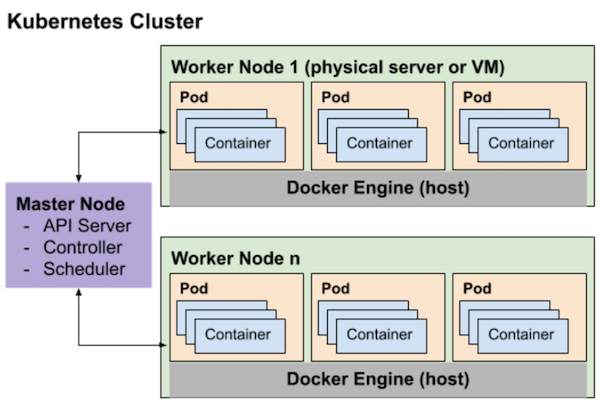 What Can I Do With My Containers?

Once you have one container set up, you can containerize other parts of your project. You can then containerize each branch of your repo. At that point, you can use these images to run an environment belonging to every pull request. This means your company can have as many environments (i.e. running copies of an app) as needed.

Will My App Take A Performance Hit?

When containerizing an app’s stack, there are several common concerns that arise. Since VMs and containers are conceptually similar, many devs automatically assume containers guarantee a performance hit. The short answer to this is no, running something in a container will not be inherently less efficient than running it directly. However, there will be some nuances and in the end, it all boils down to your configuration.

The Future Of Containerization

Developers are becoming more creative with containers, expanding their use-cases and pioneering novel ideas. Currently, there is a push to get containers 'running at the edge,' a concept previously reserved for static sites and assets. The IoT industry has found ample value in containerization as well; their standard framework makes them easy to work with and employ for a variety of functions.

Published at DZone with permission of Natalie Lunbeck. See the original article here.