This article will guide you in setting configurations of XCode Server in Xcode to use in the client side. Client-side configuration might be quite handy if your company has a restricted web access policy from servers. All team members need to do the same configuration. At the end of the tutorial, we will have a continuous integration system with the following features:

Firstly, the client should be set as Xcode Server with the following steps: 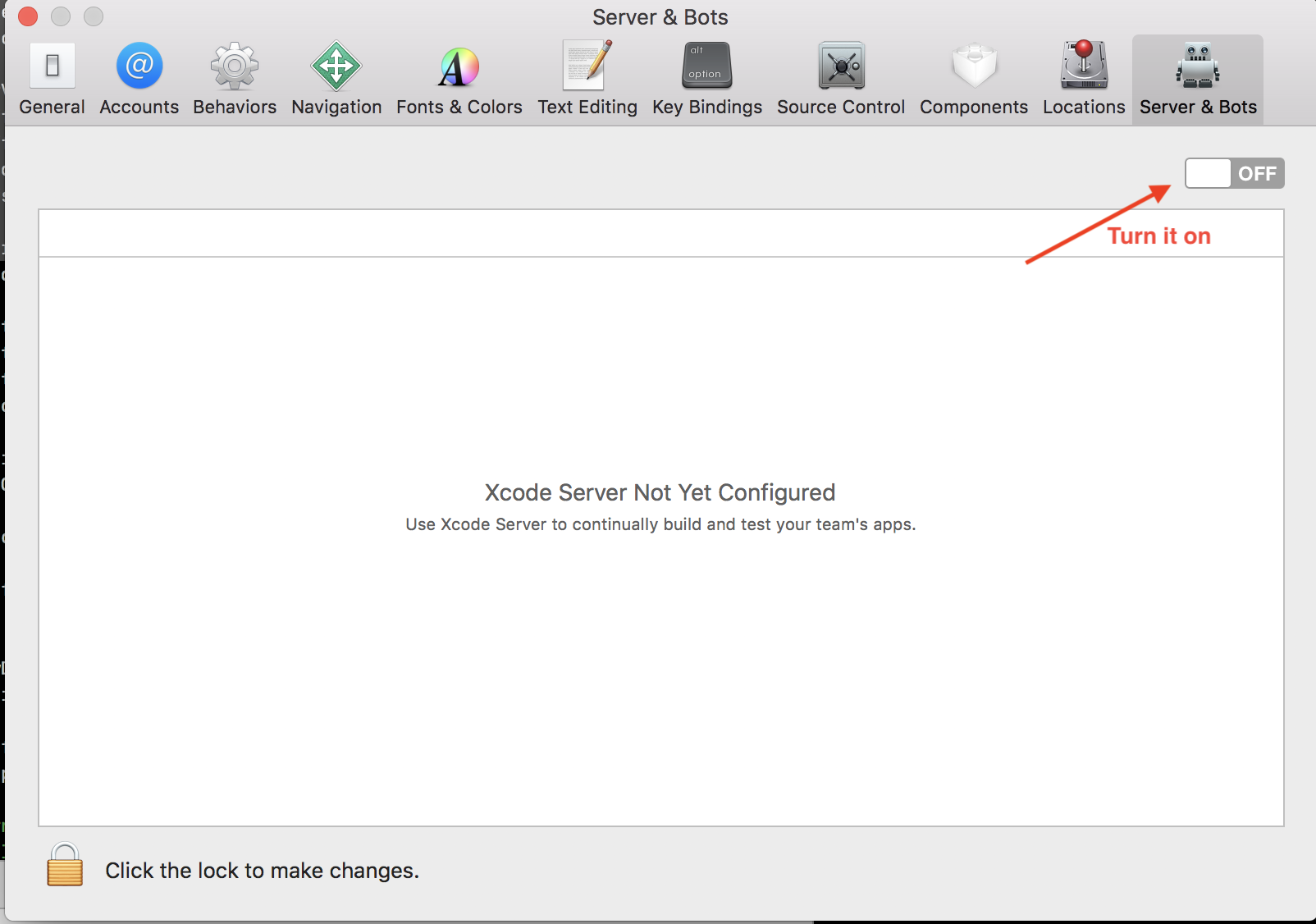 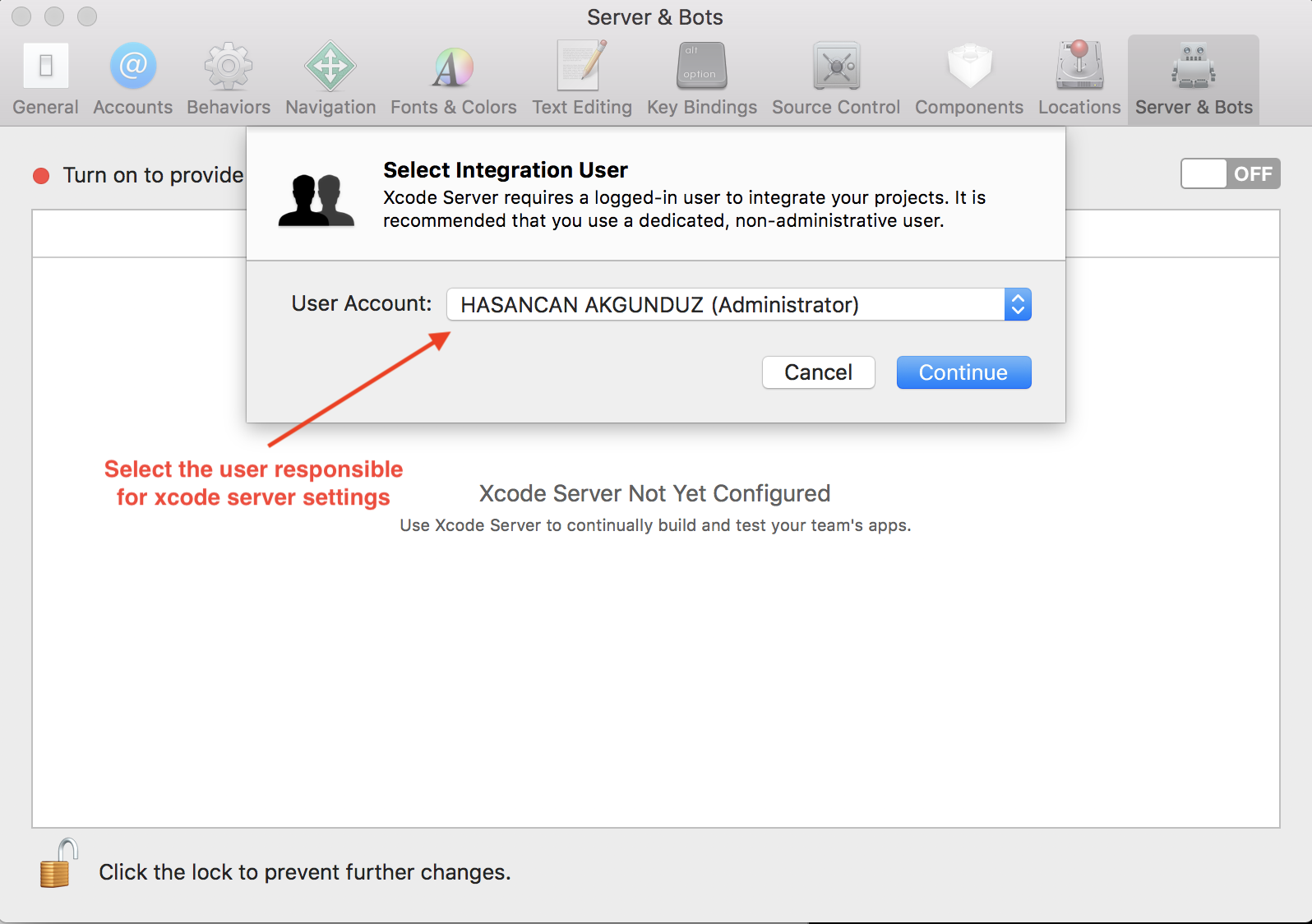 After turning XCode Server on, add this server into the xcode accounts: 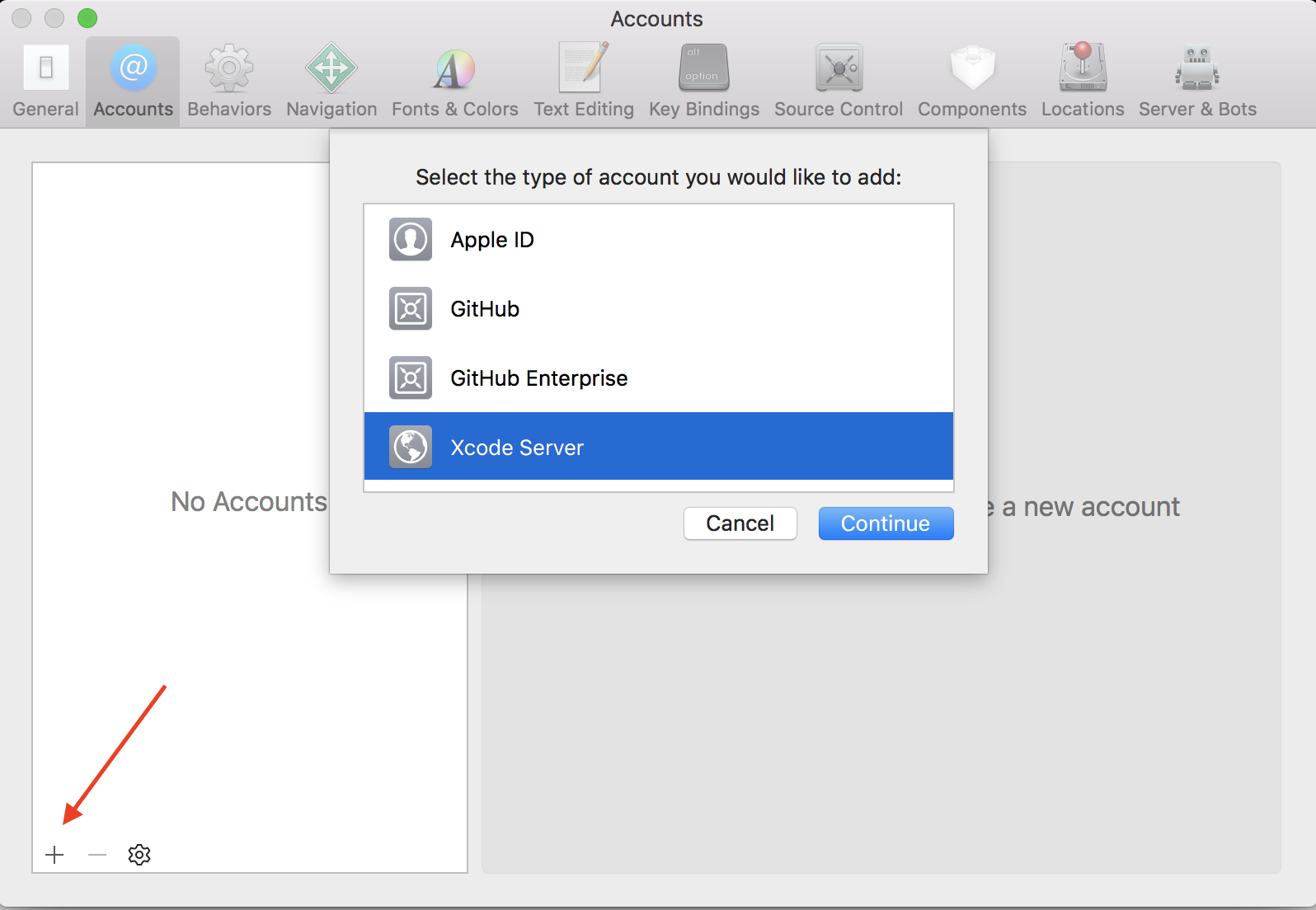 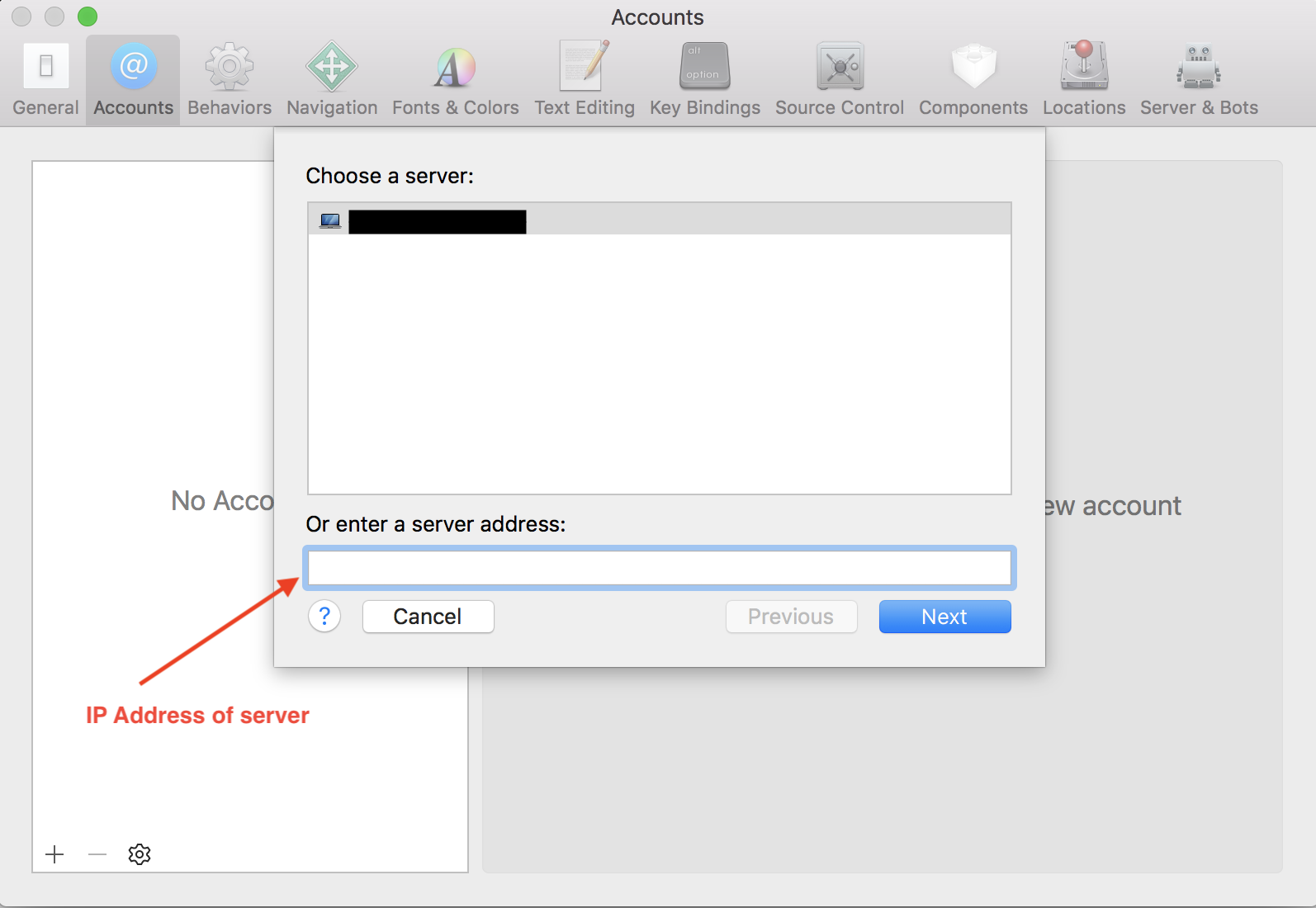 Now you can add as many bots as you want. Bots may differ with their target git branches or their build configuration like Debug, Enterprise, or AppStore. 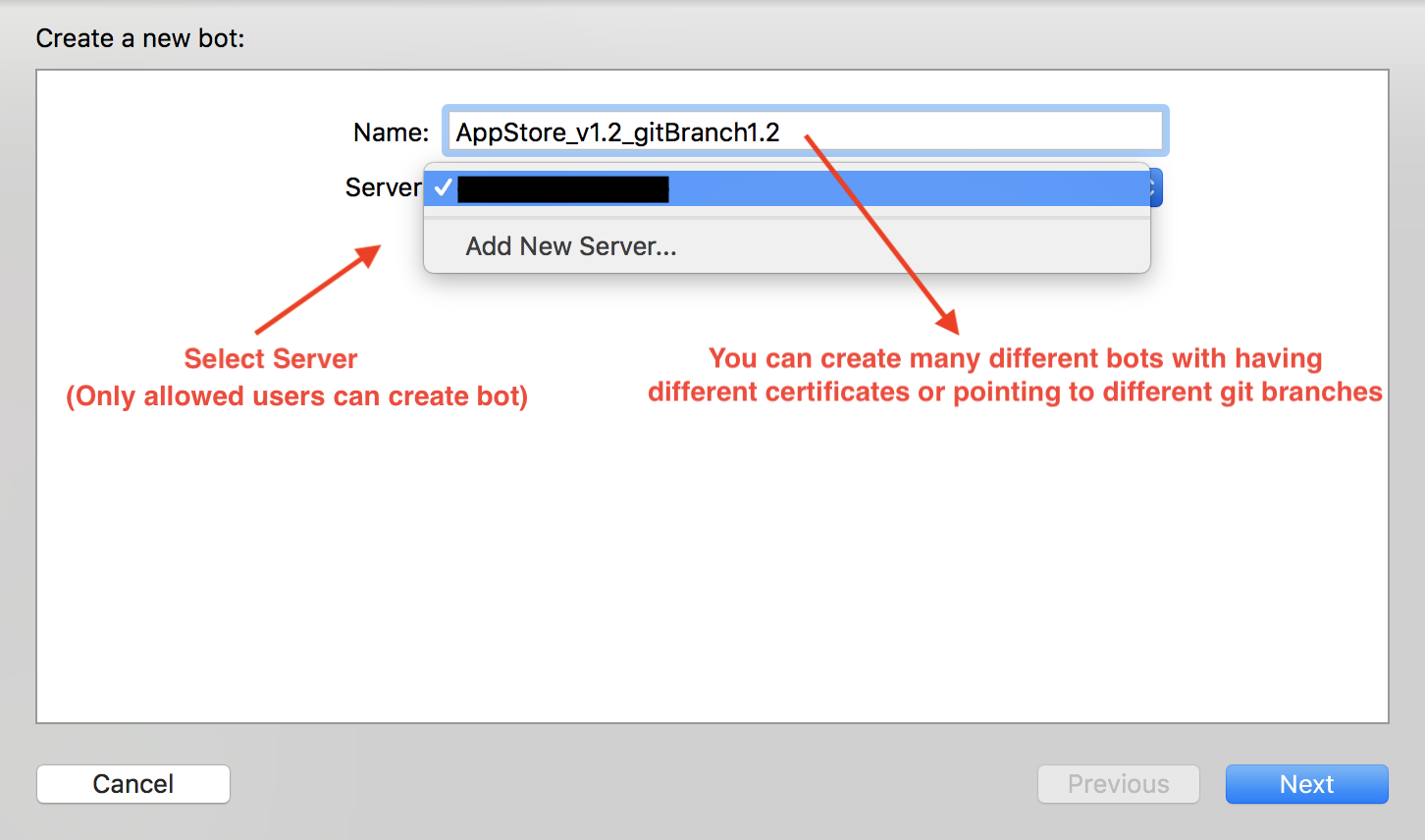 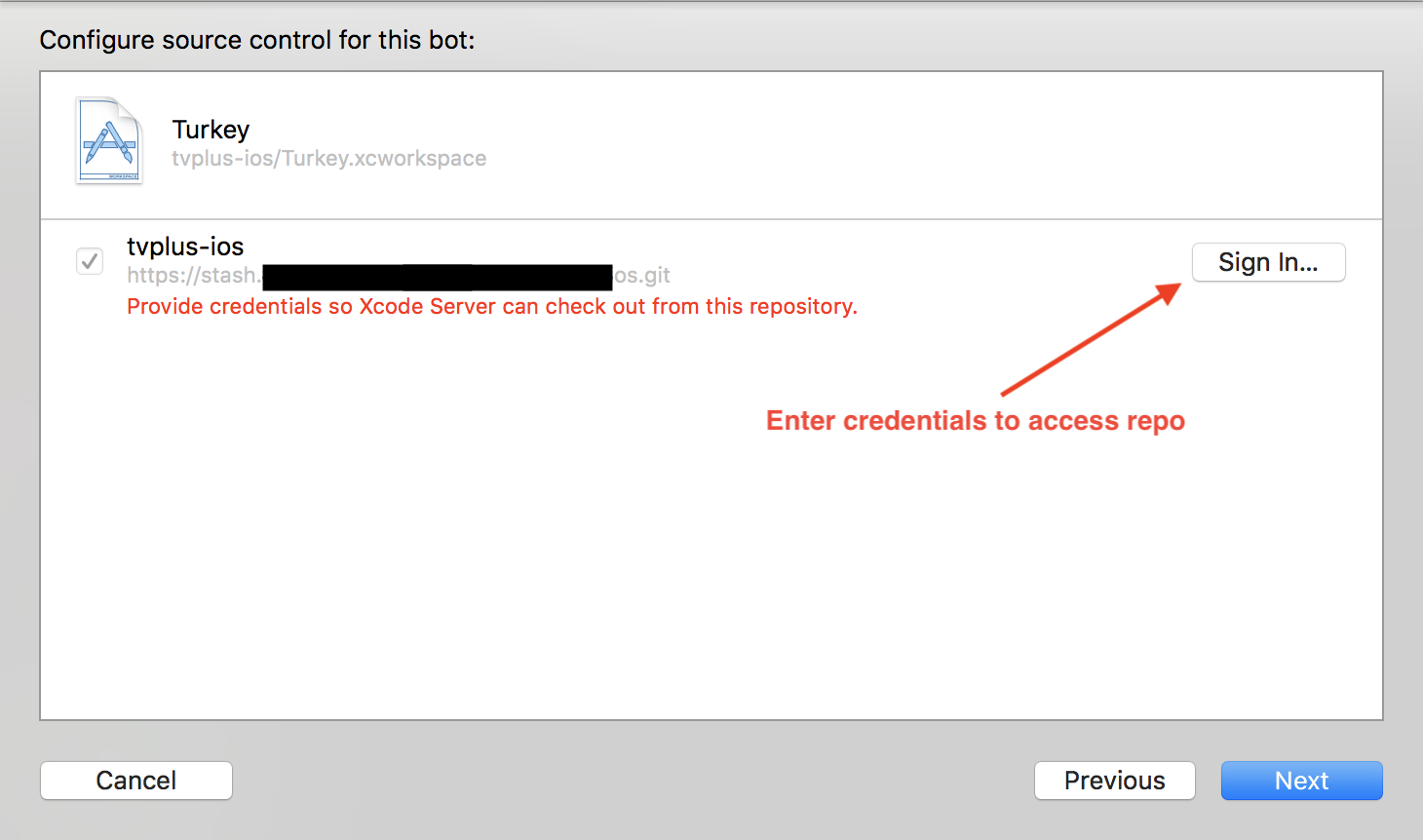 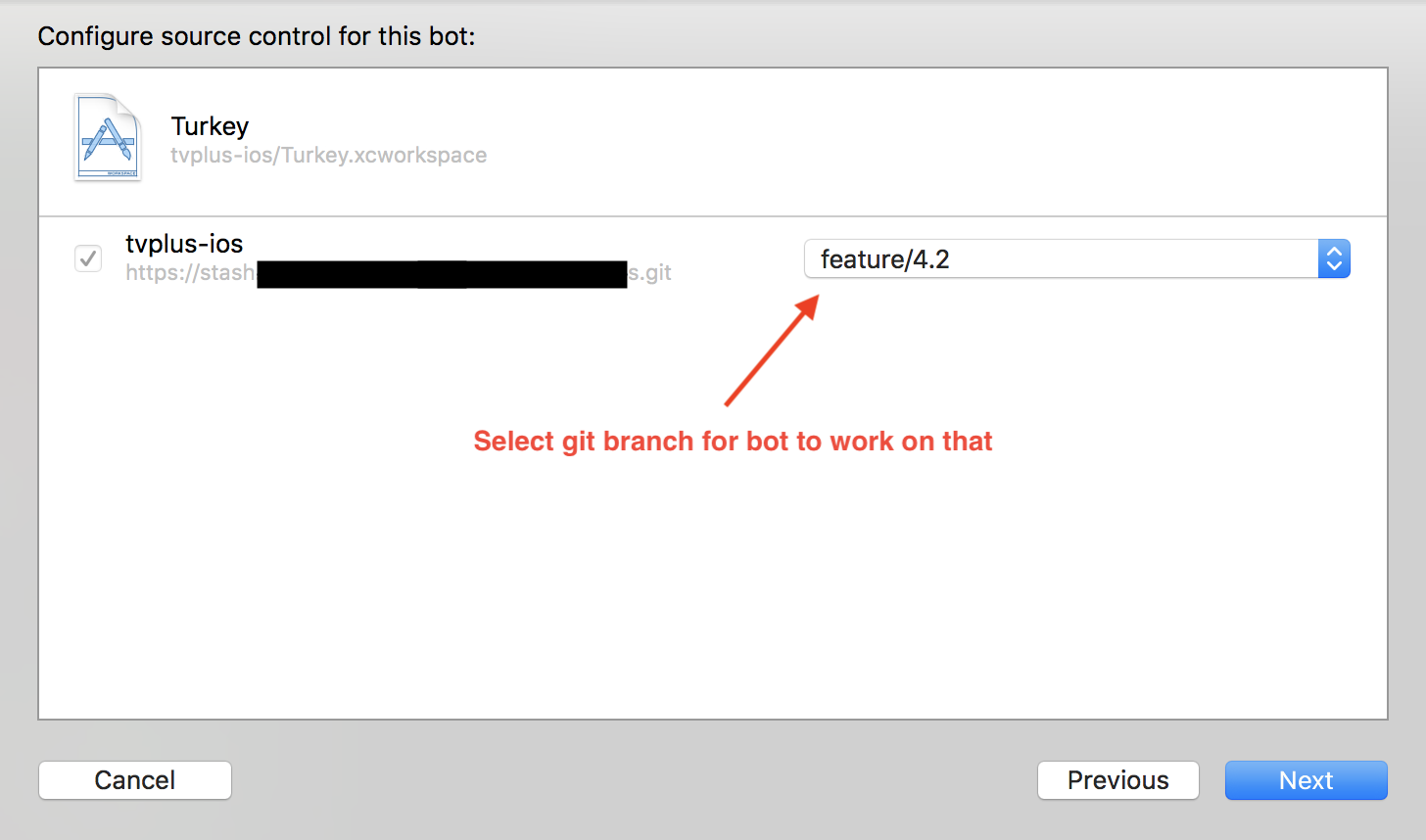 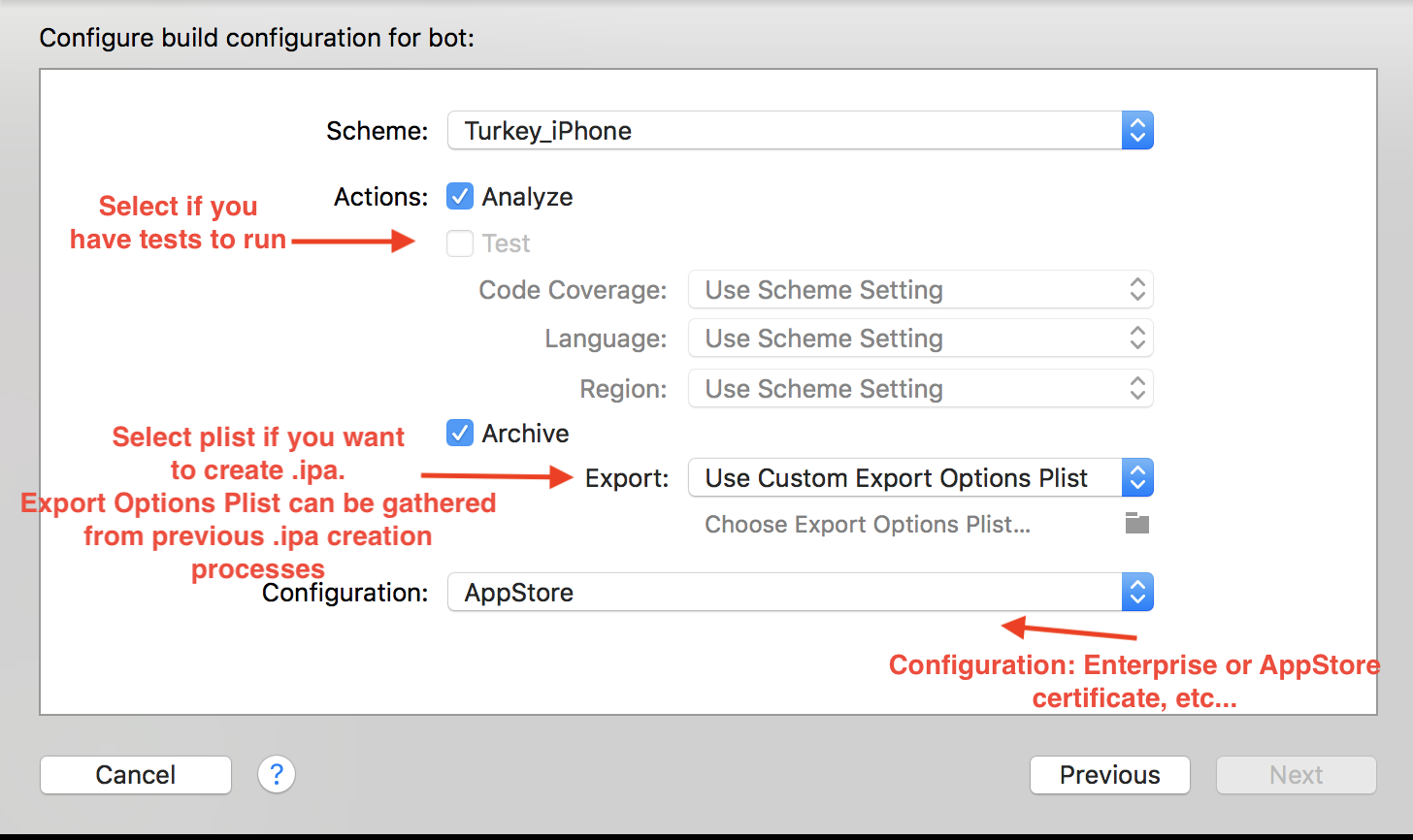 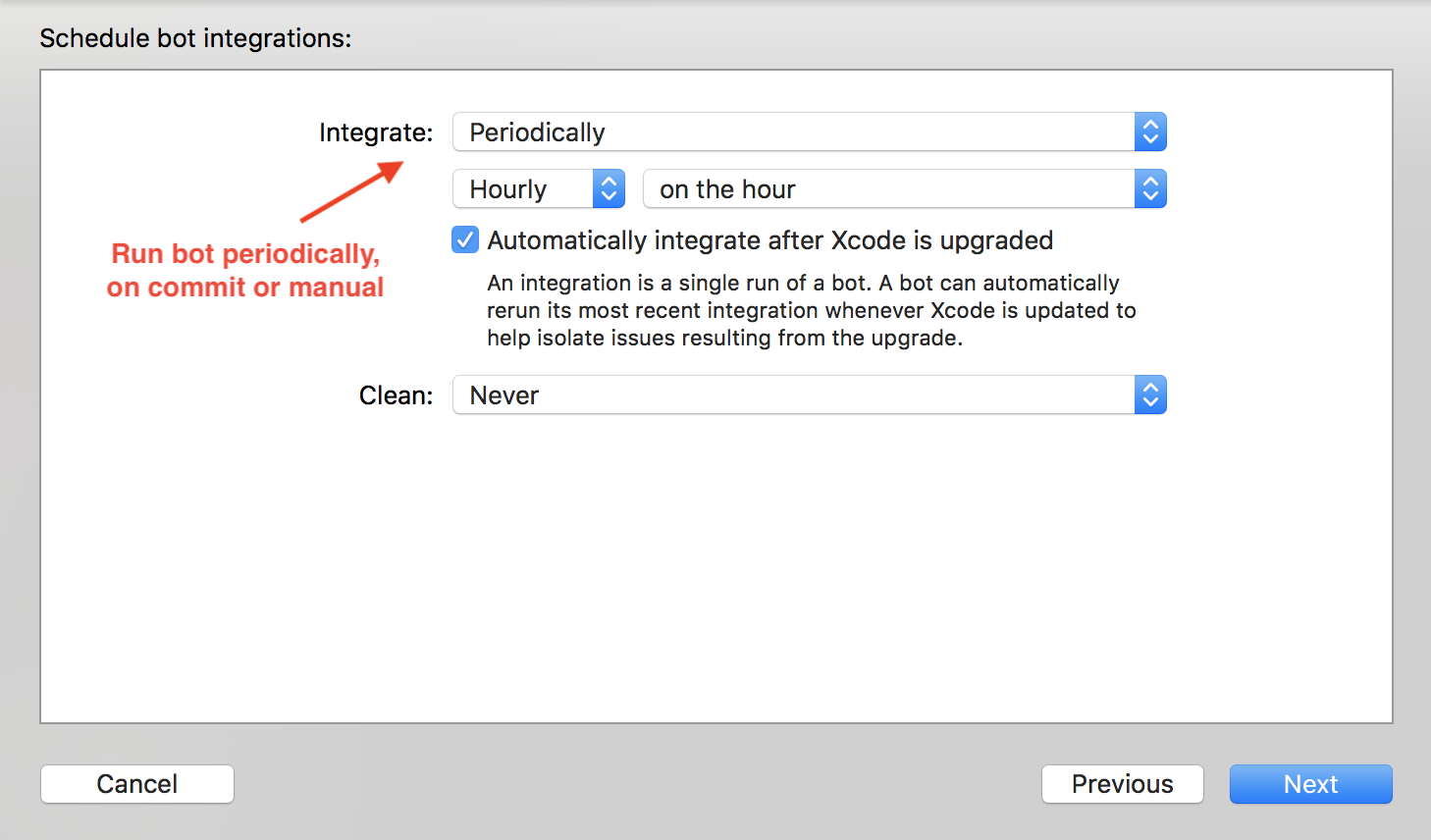 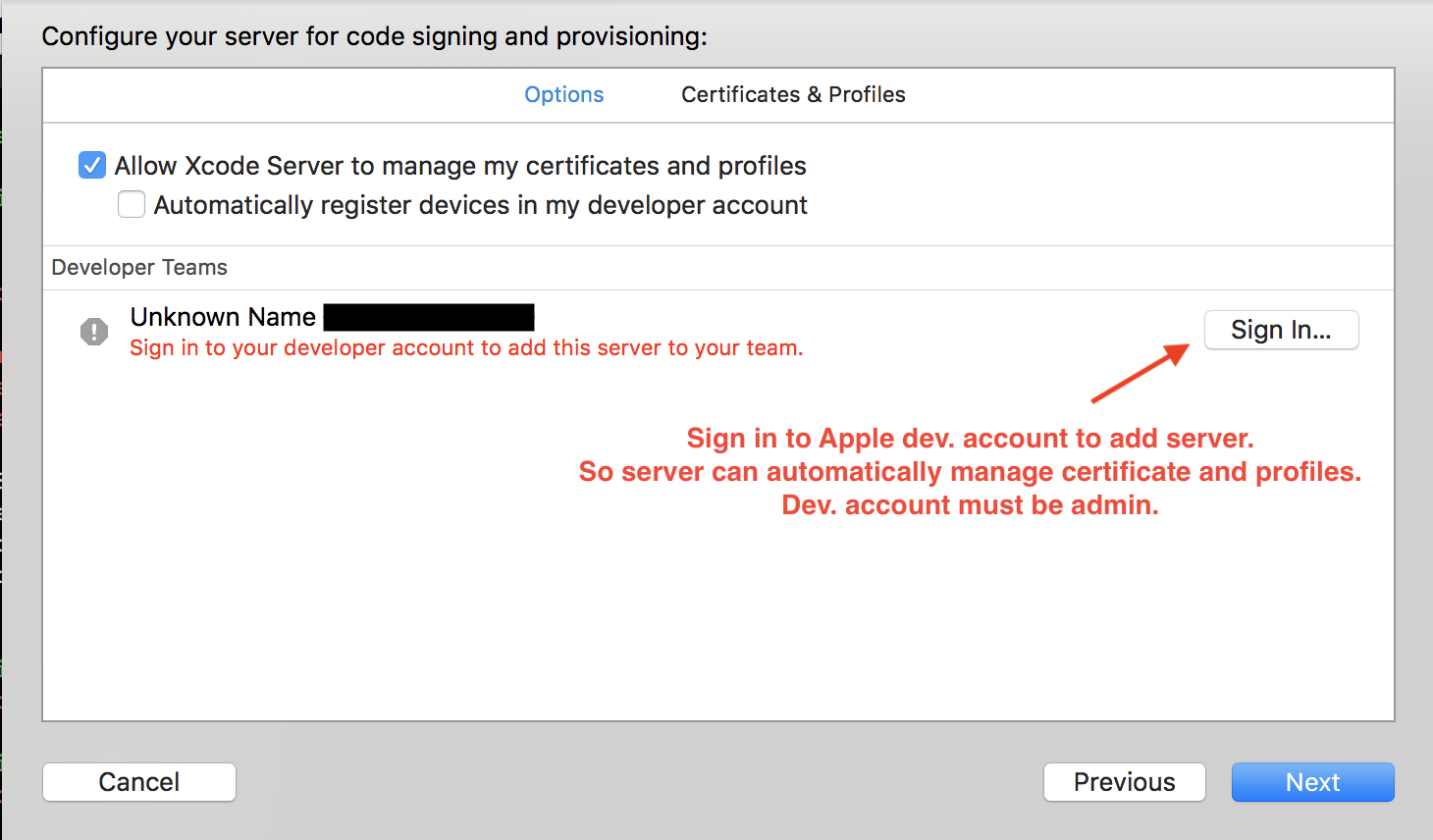 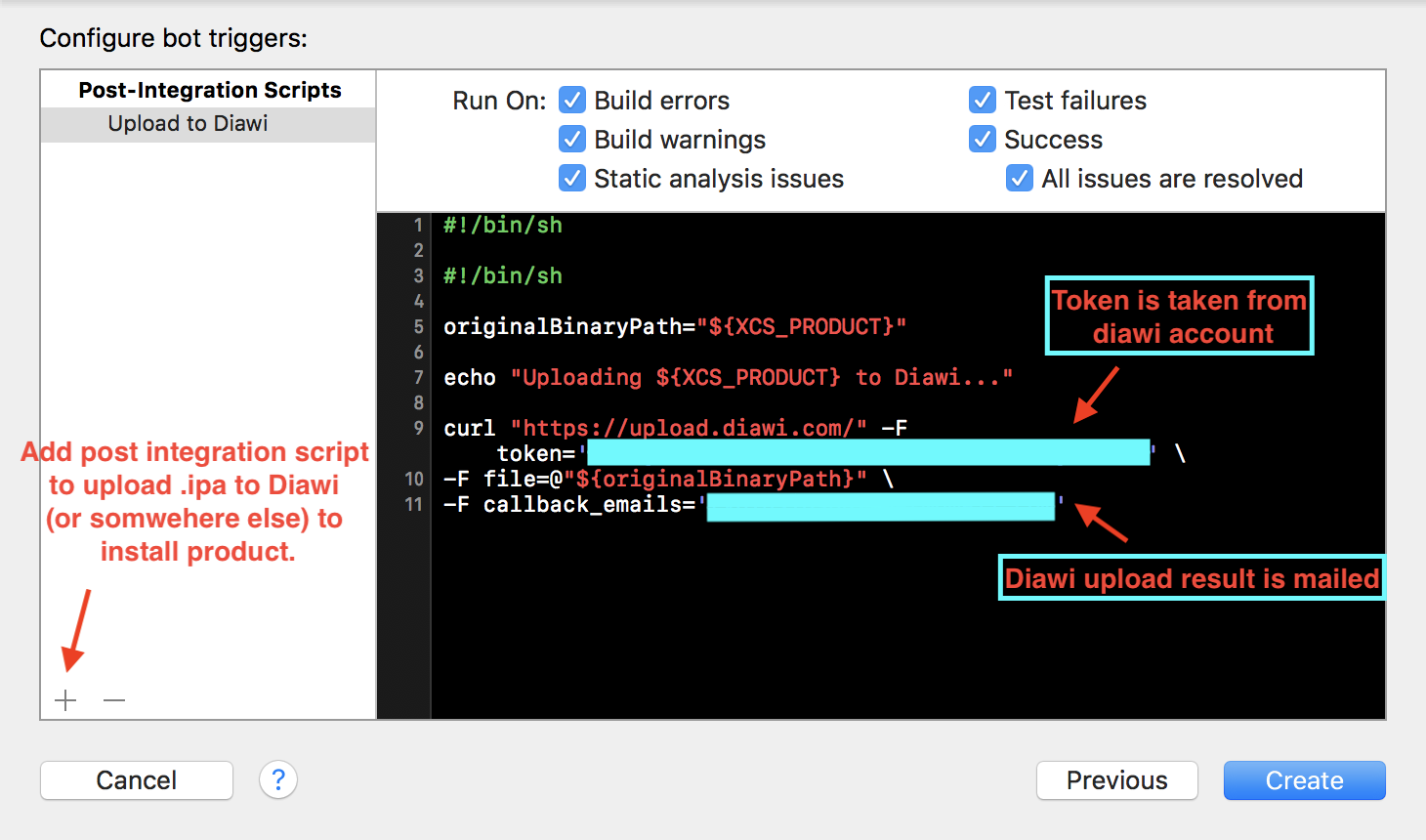 After creating the bot, clicking on the integrate button starts the process. At the end of the process, the report overview screen displays the results. Each build needs a different build number. Since we are running the integration on the client side, we need to have a script that increments the build number and pushes it into a remote git repo to synchronize build numbers between team members. The script can be added as Archive Post Action: