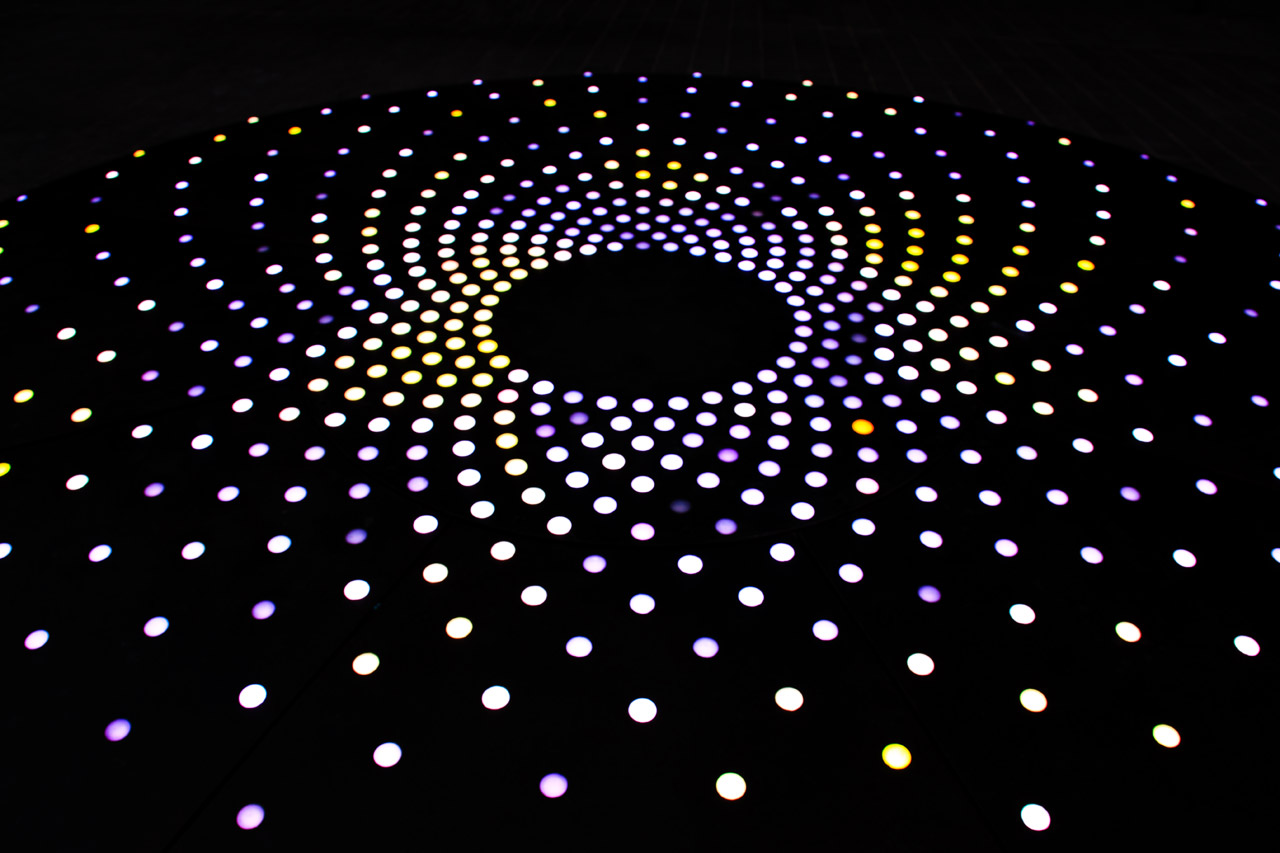 Continuous integration or continuous delivery? Or both? It’s a question many IT teams are asking themselves. What are the key differences between each method and which will improve your processes so you deliver higher quality software to your end users in less time?

Both continuous integration (CI) and continuous delivery (CD) embody the culture and principles of development in a fast-paced marketplace, speeding up and automating the software delivery lifecycle. And both share the same goal: make software development less dependent on manual tasks and releases more frequent, reliable and robust. With such overlap, CI and CD are not mutually exclusive. Yet, they are different as it relates to the scope of automation applied.

As mentioned above, CI and CD are connected. CI focuses on regularly building small batches of code from multiple developers. As updates or additions to the code are made, they are consistently uploaded to a central repository and put through automated build and test processes.

Frequently adding code to a central repository and automating tasks helps ensure any developer working on the project has access to the most current code. Also, because the code is tested automatically, it’s kept in a deployment-ready state – something that’s tricky with traditional waterfall methods. This means developers can avoid “integration hell” when code isn’t ready or functions only in one environment and not in others. 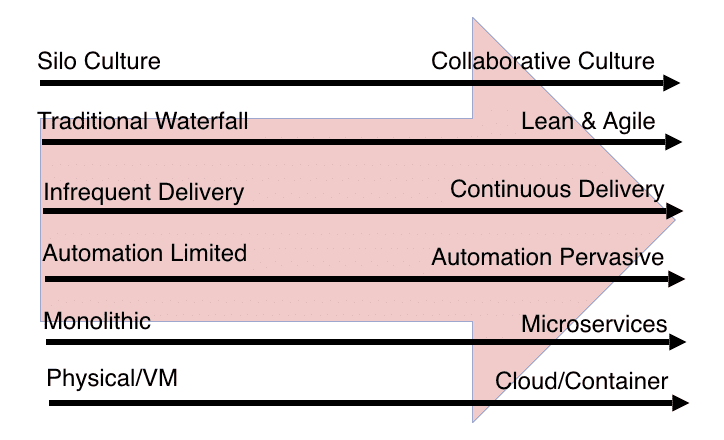 While continuous integration automates build and testing stages, continuous delivery goes a step further and automates build, packaging, deployment, and testing during the full lifecycle. CD follows a small-build cycle that pushes a small batch of code through multiple environments: development, test, and production. In doing so, it incorporates the practices of continuous integration as well as continuous deployment (i.e., the deployment of every change that passes the required stages of the production pipeline). As code goes through these processes, CD also automates additional needs required to deploy the application such as restarting web services or databases.

In theory, CD enables teams to release updates to applications on a daily basis, although most IT teams choose to release more complete updates on a weekly or bi-monthly basis instead.

The difference between CI and CD lies in each methodology’s scope and primary beneficiaries.

Continuous integration is integral to speeding up software delivery at the coding and build stages. Because of that, its primary benefits are for developers, especially those working on teams with multiple developers or complex environment structures.

With automated build and test processes, any changes made to the software are integrated with the codebase and centralized without adding manual tasks to the team. And, because CI is an ongoing, continuous process, developers benefit from immediate feedback. They get information about errors in real time and can quickly make revisions to solve problems. This loop increases productivity for developers as well as entire IT teams.

Continuous delivery covers a larger portion of the software delivery lifecycle and has major benefits for end users. CD automates build, packaging, deployment, and testing processes to reduce manual tasks and speed up software delivery. Once a small batch of code has successfully progressed through each stage of the process, it is released to users. Instead of waiting months for updates, end users receive new functionality and enhancements in a matter of days or weeks.

CD’s deployment frequency also speeds up the feedback loop. Did the latest release really solve the intended problem? Users can weigh in quickly, so IT teams can resolve the issue before it affects future development cycles. The continuous feedback loop allows users to work more closely with IT teams to ensure updates meet their needs, while benefiting from having access to the latest enhancements quickly – instead of waiting for months as with the traditional waterfall method.

In today’s fast-paced market, that can be a major business benefit. When you get software to market faster, you gain a competitive advantage.

Is CI or CD Right for Your Business?

Continuous integration ensures new code is readily accessible in a central repository, integrating pieces of a project from multiple developers quickly to ensure code works well together and in multiple environments. It often helps reduce errors and uses automation to cut down on manual tasks. CI results in more accessible code and fewer bugs in the production pipeline as well as automated testing. Because of that, CI is ideal for businesses that struggle with manual tasks and complicated build processes.

Continuous delivery works well for businesses that need to reduce their time to market, getting software to end users faster. CD alleviates the complexity of deploying new or upgraded software, automating tasks so your team doesn’t need to orchestrate releases manually. Feedback is accelerated, ensuring you create an application that meets their needs and expectations.

Ultimately, CI and CD complement each other. CI’s central repository and automated testing methodologies directly enable CD’s larger approach to automation and frequent releases. Incorporating both CI and CD into your processes will help make your IT team more Agile so they can better deliver updates that meet your business needs.

Many CI/CD enabling tools take the same approach. DevOps tools often support both CI and CD methodologies, as well as providing frameworks for automation testing with best-of-breed solutions. If you’re considering adopting either CI or CD, think seriously about adopting them both. Many would argue that CI is foundational to CD, and that you can’t practice CD without it. DevOps tools can help, and even support CI/CD on legacy systems and large monoliths, making it easier to modernize your processes.

Published at DZone with permission of Rebecca Pruess . See the original article here.