a commitment to continuous quality is easy to make. at this point, everyone understands the importance of frequently updating mobile apps: you see the other side of things when you use apps yourself, and you know that every small upgrade and addition matters, especially for power users. that said, one specific type of update gets more buzz than the others. 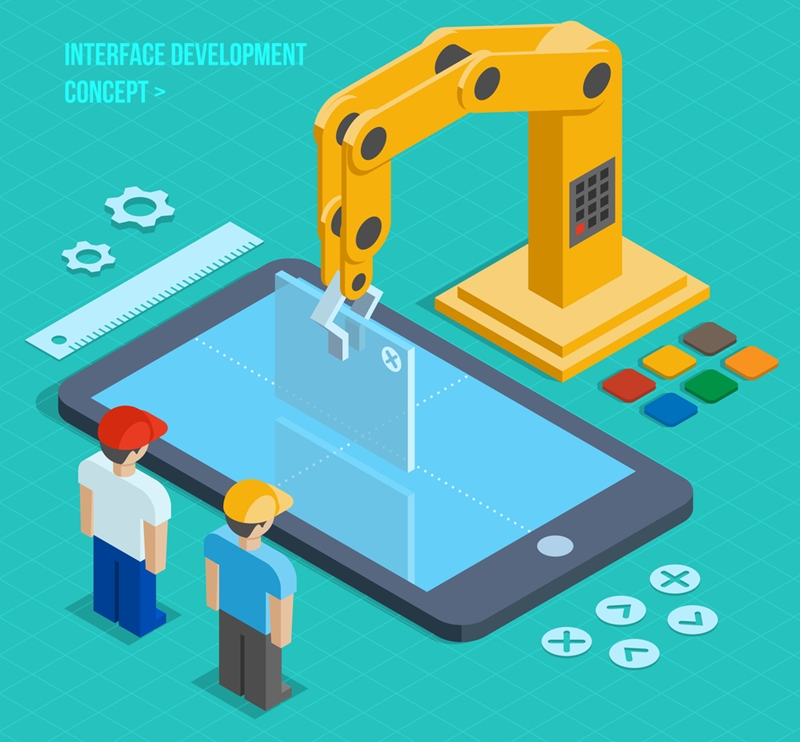 design a ui and use automated app testing to ensure that it functions properly.

take a look at a few recent news reports and blog posts:

and that's not all. there's even buzz online when mere rumors of a ui upgrade permeate social media. digital trend reported on a potential whatsapp update that will introduce "a clean, uncluttered ui" for a potential video-calling capability.

users care a lot about the interfaces of apps. they want it to look great and be intuitive by providing contextual options. this shouldn't be news to you. just think about what you like best about your favorite apps.

"great uis require a focus on a dedicated persona."

however, without a commitment to continuous quality, delivering a ui and user experience that your app owners enjoy will be difficult. it takes an iterative approach comprised of mobile app testing and mobile monitoring practices. it also requires a focus on a dedicated persona : who is using your app and what kind of interfaces do they like best? and lastly, it demands a keen understanding of what makes uis great.

it's a material world

at the end of the day, you won't know what works until you try it. animations like calendar folds are nice, but does that feature perform well? color schemes might seem friendly, but do users enjoy them? so, take an iterative approach and slowly but surely make your app's ui great with mobile app testing, mobile monitoring and a commitment to continuous quality.