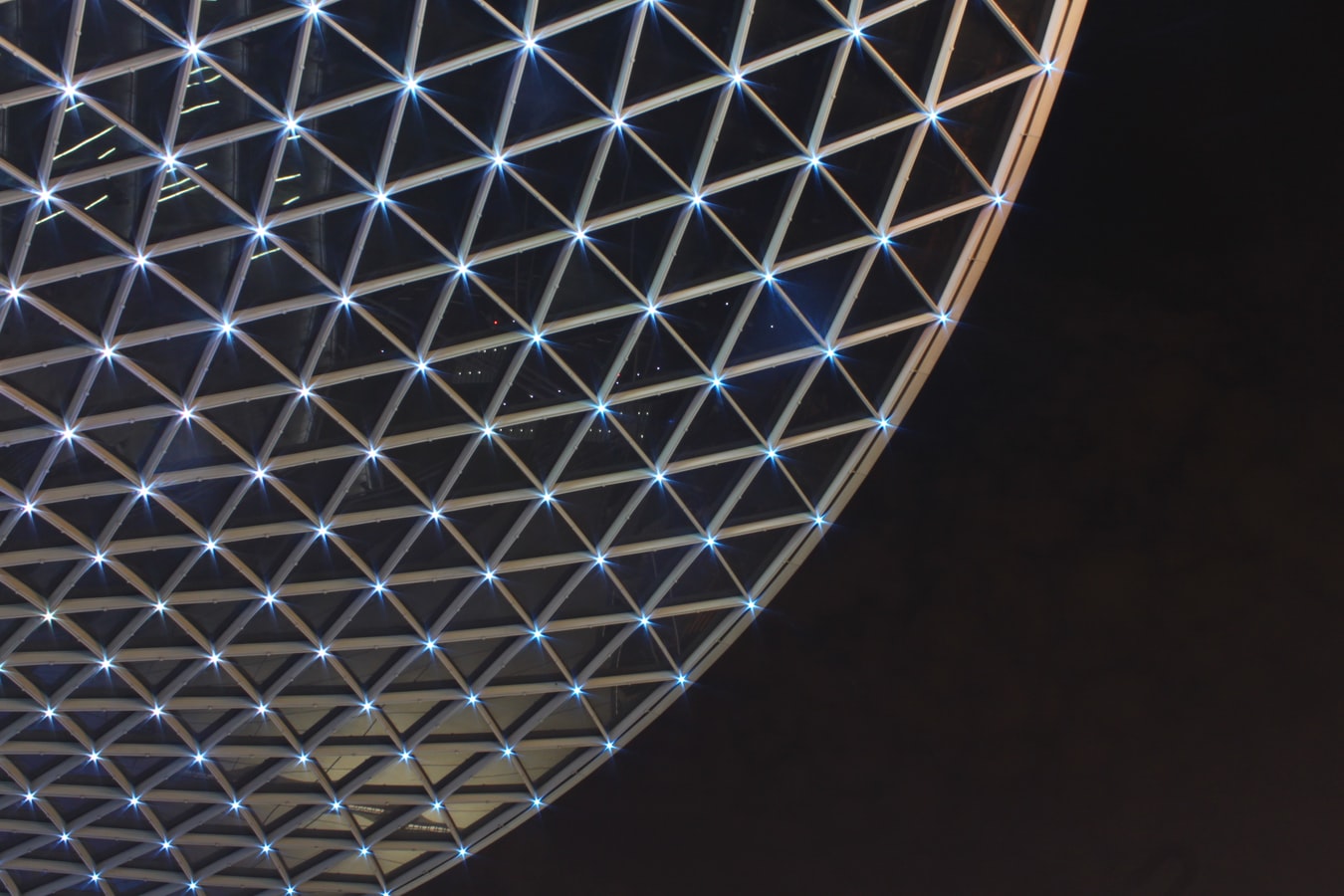 Since time immemorial, science and technology have continuously evolved. The result of this is that humankind has come up with better solutions to their problems. The last few years have been no different with the advancements in Artificial Intelligence, IoT, blockchain, and data analytics technology, which have changed the way we perceive the world. Now out of all these, let us shed some light onto the two technologies whose convergence is most promising: blockchain and IoT.

You may also like:  Why IoT and Blockchain Are Perfect Partners

In terms of IoT, we see a lot of successful implementations. From smart homes to agriculture to healthcare and education, there are many sectors being impacted by IoT technology. With security and privacy being some of the major concerns regarding IoT, the technology has reached a new level of stagnation in recent years. Since then, no significant developments have been reported.

On the other hand, blockchain has the potential to revolutionize digital businesses at large, with xperimentation proving positive results. But the fact remains that in most cases, it is yet to be tested on real projects. This puts potential investors in a dilemma of whether there will be a proper return on investment or not.

Thus, although both technologies are successful in themselves, there is more work to be done. Bringing together the Internet of Things and blockchain will open the doors to a future of infinite potential. In the following article, we further discuss example use cases and the benefits of this convergence. Let's get started.

Benefits for Integrating IoT With Blockchain

On a global level, security is one of the major obstacles on the path of IoT implementation. Recent news about Amazon collecting user data through the Alexa, listening to all of one’s conversations, is still fresh in our memories. Hackers have succeeded in disabling cars remotely. Malicious users have tried to control implanted cardiac devices, and succeeded.

Now, in such a scenario, IoT could use some assistance from blockchain and its robust encryption standards. This will bring in a stronger layer of security to the IoT, and hackers will find it increasingly difficult to penetrate devices. The process of passing through the security layer will become so time-consuming that it will be very easy for the authorities to catch them.

The key feature of blockchain is its high capacity for data encryption. The use of a two-stage cryptographic key ensures that we have a verifiable place to store data. The fact that data cannot be accessed with either the public or the private key and would require one to have both is one of the most significant advantages of implementing blockchain.

With this technology being introduced to IoT, smart devices will be able to record transactions between them in a fashion containing no possible way to leak sensitive information, or manipulate it. Moreover, for any blockchain implementation, the data that enters the chain cannot be modified in any way. This makes it impossible for anyone to compromise the security of the IoT device in question.

As it is evident by now, the encryption standards in blockchain are unparalleled; we can even say that records will be stored in a tamper-proof form. Thus, when the history of all smart devices is encrypted in such a fashion, there is no need for a centralized authority to store all of the data. With this, a higher amount of trust is established over usage in a conventional IoT network.

The advantage of using a blockchain is that the number of finances required in the maintenance of a centralized warehouse can be done away completely, and as a result, both the parties involved will stand to benefit. The physical locations can also be done away with, which will be a major advantage if we look at the larger scheme of things.

The basic concept of smart contracts is that encryption standards implemented via blockchain will be utilized to create agreements. The encoded logic here will ensure that the contract is executed only when certain pre-specified conditions are met. The terms and conditions will be decided upon mutually by the two parties in question. A non-repudiable and secure audit chain is established for this purpose. Not only will this concept of implementing blockchain in IoT be a game-changer in the world of connected devices, but it will also revolutionize how we conduct business negotiations. This will foster better information exchange among those involved in cross-organizational business processes as well.

This collaboration of technologies has infinite potential in the industrial and manufacturing sector. Let us take a simple example of the oil industry here. Any data in this industry is highly critical, and its misuse (by hacking or any other means) may pose a threat to national security. Through blockchain, the security of data can be ensured, and smart devices can be introduced.

Now, the communication between these devices will allow the plant to automatically adjust its workings based on whether the information is obtained from its sensors. Thus, a conventional IoT network can be improvized by bringing blockchain into the picture. This will improve the overall productivity of the oil industry and would mean more money. This is just a small example, and many industries can adopt similar practices.

To understand this additional use case, let us again look at an example. The entire process of getting food from farmers to the shelves of supermarkets is through the supply chain, as an example. So, as the food goes from the farmers to suppliers and then to retailers through the processors and distributors, they are represented as nodes in the blockchain.

Now, with IoT-based sensors, the state of the food at each step is monitored. If any unwanted pesticides, insecticides, or other coloring agent is added anywhere in the chain, the same can be immediately identified and the appropriate action can take place to ensure that the food does not reach the customer. Under the conventional system, it would take about a week to identify the exact point in the supply chain where the contaminant comes into the picture. With this technological collaboration of blockchain and the Internet of Things, the same can be brought down to a mere 2.2 seconds.

Considering all of the above points, we can easily say that the use of blockchain in IoT can lead to a major reduction in costs, human error, and more. With better data security and privacy, decentralization will be a boon in the world of technology.

Although the convergence of IoT and blockchain technologies is still in its nascent stage, we can confidently expect a positive result once it's properly implemented. It looks like it will finally bring IoT out of its stagnation phase, and blockchain will find its way beyond the labs and empower human lives. It isn’t too futuristic for us to say that the convergence of blockchain and IoT is one of the most promising innovations to come in recent years.

Why IoT and Blockchain Are Perfect Partners

How Does Blockchain Technology Work With IoT?

What Blockchain Can Do for IoT

Published at DZone with permission of Pathik Jayani. See the original article here.