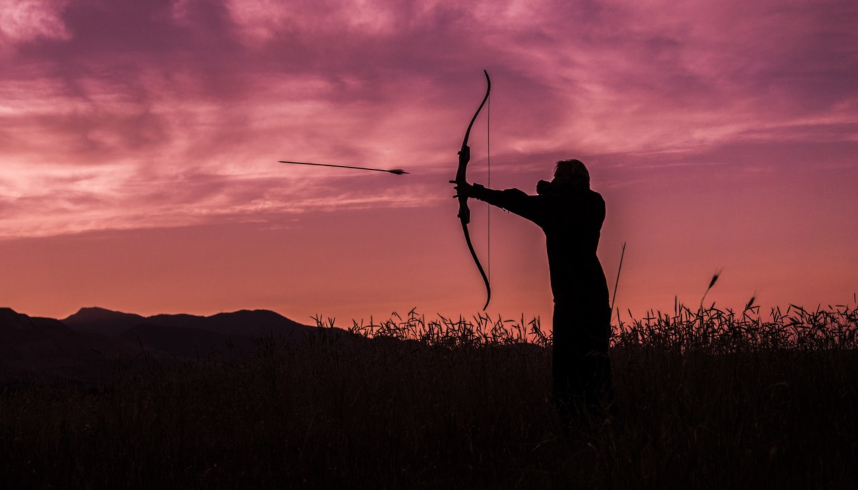 We had the opportunity to speak to Greg Bell, CEO,  Brian Dye, CPO, and Alan Saldich, CMO of Corelight during the IT Press Tour in San Francisco. Corelight is the enterprise offering of Zeek (formerly Bro) initially developed to protect the severe environment of the Department of Energy and the Energy Sciences Network including the NERSC supercomputing facility at Lawrence Berkeley National Laboratory.

Want to see where threat hunting fits in with the broader security landscape? Check out The Future of Security, Part One.

The threat hunting process ties into the automated incidence response process: triage, alert, remediate, and recover. Only 10% of organizations currently have a threat hunting team. Threat hunting gives security professionals a chance to find and resolve the problem and that is more rewarding than simply preventing breaches. Threat hunting relies on data while the response relies on alerts.