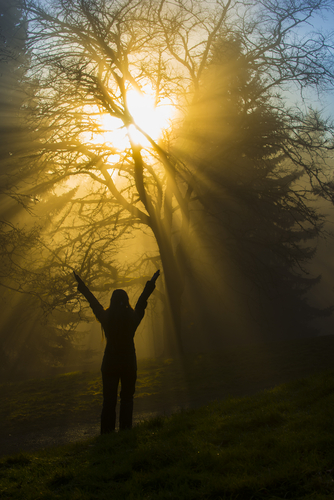 TL;DR: Among the Big Name software companies, Microsoft appears to be making the smoothest transition to a cloud-centric data universe. The early reviews of the company's Azure DocumentDB database-as-a-service indicate that Microsoft is going all in -- at least in part at the expense of the company's database mainstays. In fact, DBaaS may serve as the cornerstone of Microsoft's reconstitution into a developer-services provider.

Microsoft is getting a lot of press lately -- most of it not so good. (Exhibit A: CEO Satya Nadella stated at a recent women-in-tech conference that women should count on hard work and "good karma" to earn them a raise rather than to ask for one directly. FastCompany's Lydia Dishman reports in an October 14, 2014, article that Nadella's gaffe will ultimately be a great help to women who work for Microsoft and other tech firms.)

In one area at least Microsoft is getting solid reviews: the burgeoning database-as-a-service industry. The company's Azure DocumentDB earned a passing grade from early adopter Xomni, which provides cloud services to retailers. In a September 29, 2014, article, InformationWeek's Doug Henschen describes what Xomni liked and didn't like about DocumentDB. 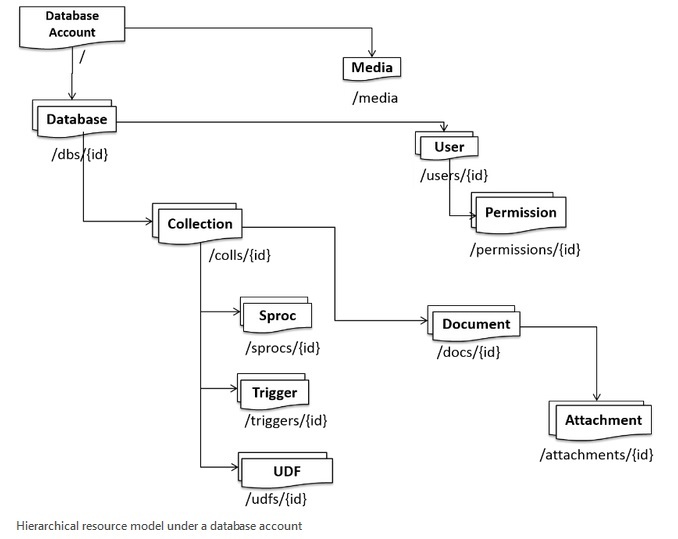 Microsoft's Azure DocumentDB uses a resource model in which resources under a database account are addressable via a logical and stable URI. Source: Microsoft

That's not to say DocumentDB doesn't have some very rough edges. As Xomni CTO Daron Yondem points out, there's no built-in search function or connection to Microsoft's new Azure Search. Another DocumentDB area in need of improvement is its software development kit, according to Yondem. While you can't expect much in the way of development tools in a preview release, Xomni relied on third-party tools to add a search function to DocumentDB.

On the plus side, Yondem points to DocumentDB's tuning feature for balancing transactional consistency and performance, as well as its support for SQL queries.

Another sign that the Great Microsoft Makeover may be more than hype is the company's 180 on open source. Not only are Microsoft's new cloud services based on open source, the company is making it easier to change the open-source code repository via pull requests.

Readwrite's Matt Asay explains in an October 9, 2014, article that Microsoft is slowly winning over developers, who account for an increasing percentage of the technology buying in organizations. CIOs have long been convinced of the ability of Microsoft products to boost worker productivity, and now developers warming to the company. Asay asserts that Microsoft will succeed because of its ability to keep it simple and keep it safe.

That's precisely the secret to the success of the Morpheus database-as-a-service. Morpheus lets you provision a new instance of any SQL, NoSQL, or in-memory database with a single click. Your databases are automatically backed up each day and provisioned with a free live replica for failover and fault tolerance.

Your MongoDB, MySQL, Redis, and ElasticSearch databases are protected via VPN connections and monitored from a single dashboard. You can use your choice of developer tools to connect, configure, and manage your databases. Visit the Morpheus site for pricing information or to create a free account.