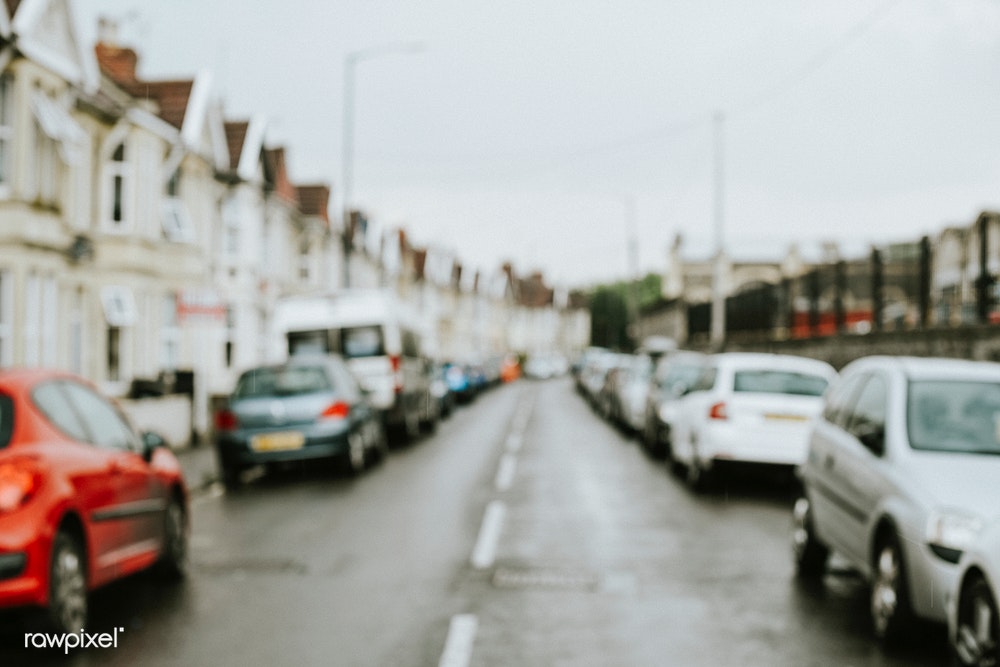 The question of whether autonomous technology will help or hinder traffic congestion is one that I’ve touched upon a few times in the past couple of years. Most of these analyses focus on the explicit driving behaviors of the vehicles themselves, such as their ability to drive in closer formation or reduce the number of vehicles on the road entirely (even if total journeys may increase).

New research from the University of California, Santa Cruz takes a new perspective, however. It argues that to avoid paying what could be pretty hefty parking fees in the center of the city, driverless vehicles could simply cruise around instead, thus provoking a big impact on congestion.

"Parking prices are what get people out of their cars and on to public transit, but autonomous vehicles have no need to park at all. They can get around paying for parking by cruising,” the authors explain. “They will have every incentive to create havoc."

It seems a somewhat unlikely scenario, yet the authors are confident that it is all too possible. The researchers believe they are the first to analyze the way parking costs may interact with the rise in autonomous vehicles on our roads.

They believe that as few as 2,000 autonomous vehicles in central San Francisco could reduce traffic to under 2 miles per hour. Their model supposes that to avoid parking charges, autonomous vehicles would logically travel as slowly as possible. The authors cite airports as a precursor, as people often cruise the arrivals area to avoid parking and incurring the high parking charges.

The problem will be exacerbated by the difficulties city planners face in providing low enough parking spaces to make it more cost effective to park than to cruise around at a low speed.

Even when you factor in electricity, depreciation, wear and tear, and maintenance, cruising costs about 50 cents an hour–that’s cheaper than parking even in a small town,” they say. “Unless it’s free or cheaper than cruising, why would anyone use a remote lot?

The researchers believe the solution to the challenge is to price congestion, much like they do in cities like London, where motorists are charged a flat fee to enter the center of the city. This is a fairly blunt instrument, but more sophisticated models could also be used whereby the charge varies depending on where you go and the distance travelled.

While this is a solution that has widespread support from both economists and environmentalists, it is, nonetheless, politically challenging to implement. With autonomous vehicles, however, the researchers believe an opportunity has presented itself.

As a policy, congestion pricing is difficult to implement. The public never wants to pay for something they’ve historically gotten for free,” they say. “But no one owns an autonomous vehicle now, so there’s no constituency organized to oppose charging for the use of public streets. This is the time to establish the principle and use it to avoid the nightmarish scenario of total gridlock.

Indeed, vehicles could even be fitted with tracking devices to allow policy makers to levy specific fees depending on the location, speed, and time of day the vehicle is in operation. Whatever the strategy they choose to adopt, the researchers urge them to consider strategies now, before the technology becomes widespread.