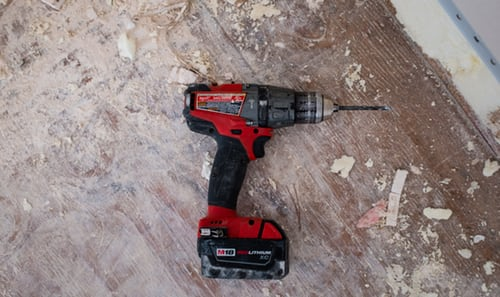 Create an Integration Builder Connector to an API Builder Microservices

In this section, we'll create an API Builder project and get the swagger for it. This will create a public URL that maps to http://localhost:8080. Make note of the ngrok public URL, as we'll need it shortly. You may also like:  Create an API Builder Multi-Container Application Using Docker: Part 2

In this section, we will create an Integration Builder connector to our API Builder microservice by importing the API Builder swagger file.

We can edit the swagger and replace:

with the ngrok public URL, e.g.:


Alternately, we can change this url in Integration Builder after importing it. Let's do the latter. We need to provide a means for the user to enter the API Key when they authenticate the connector. Click the ADD CONFIGURATION button and select Blank. I created a configuration parameter with the following values: Now we need the APIKey configuration parameter to be sent in a header with each API request. Click the ADD PARAMETER button and give it the following values: At this point, we’re done and we can create an instance of this connector and test it as follows: Following the instructions here, let's create and run our API Builder microservice in a Docker Container and see what, if any, changes need to be made to the Integration Builder connector we just created. Hint: None!

Note that my API Builder project is called apibdemo. In the command above, I am specifying apibdemo as the name of the resulting Docker image

Go back to Integration Builder and test your greet API, and see that it's working just as before. The difference is that now your API Builder microservice is running in a Docker container.