Every beginner should first start with the basics. In the case of CSS, the basics are learning the box model. Before proceeding with learning any other CSS concepts, this is the one you should master first!

The box model is the basic building block of CSS.

It does tend to cause confusion with beginner developers so now is the moment to set the record straight. Here, you will learn all the basic elements of the box model and how they are all connected.

Before we dive deeper, everyone needs to understand that every element in web design is a rectangular box. You have probably heard this multiple times before, but this is an important concept that every developer should be aware of.

Structure of the Box Model

As mentioned above, the structure of the box model consists of:

These are all the elements the browser needs in order to render a box model. Thankfully, with CSS we can control each of them individually. Let’s see how.

In this article, we will use the following code and add to it gradually. 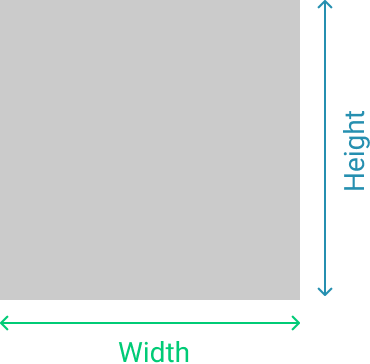 Height and width in HTML

Now, the one thing that is a bit confusing here is the usage of inline or block-level elements.

To refresh your memory, the difference between inline and block elements is the fact that block elements take up 100% of the container width, while inline elements only take up the amount of space that the content needs.

You can also convert your element to inline-block. When using inline-block, the element has the behavior of the inline element (only take up the space of content), but you can manipulate it the same way you can with a block element.

Now, when we have a block-level element, we can give it a width and height.

The result is this: 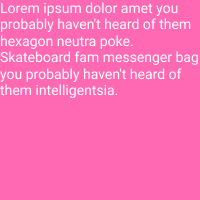 Next, we are going to add some padding to our box. Padding defines the space between the content and the edge of the box. 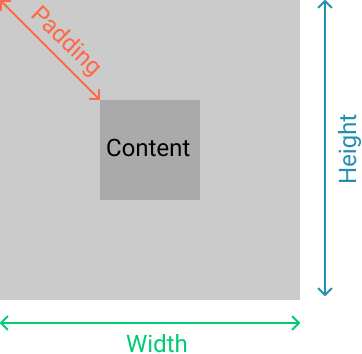 Let’s see it in action on our example. 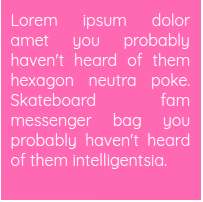 In the image, we see how padding affects the overall look of the box. There is a space of 10px between the content and edge of the box on all four sides. We can also add padding to every side individually, using padding-top, padding-bottom, padding-left, padding-right.

Since we are going from the inside out, the next step would be defining the border. The border surrounds the content, and you don’t have to use it, but it still exists. This just means that the border has a width of zero. 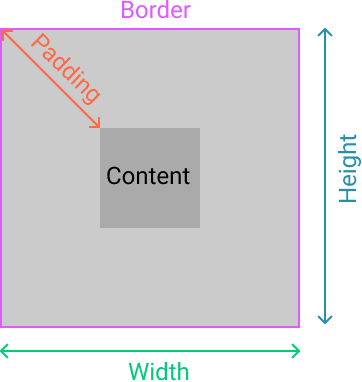 Now, we will add a border to our example. 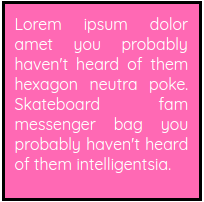 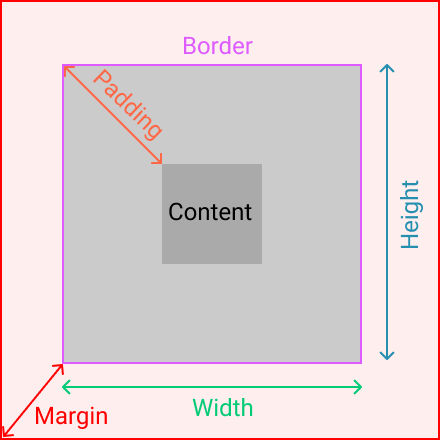 The best way to demonstrate this in a practical example is to show you how two elements are positioned with and without margins. 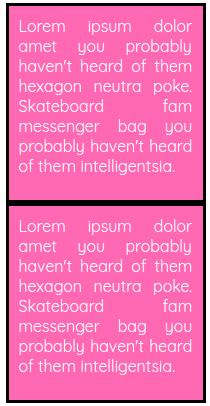 In this example, we see how, without margin, two elements stick together and there is no space between them. 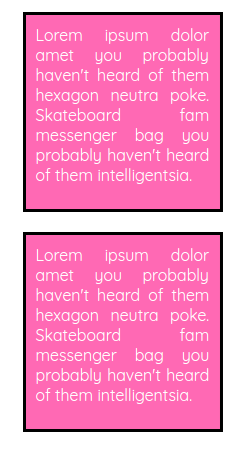 Now, this looks better. We added some space between the boxes. We can also add space on every side of the element individually using margin-top, margin-bottom, margin-left or margin-right.

You have made it to the end of this article, congrats! :)

So, what have we learned?

Hopefully, this helped you learn something new or refreshed your memory.