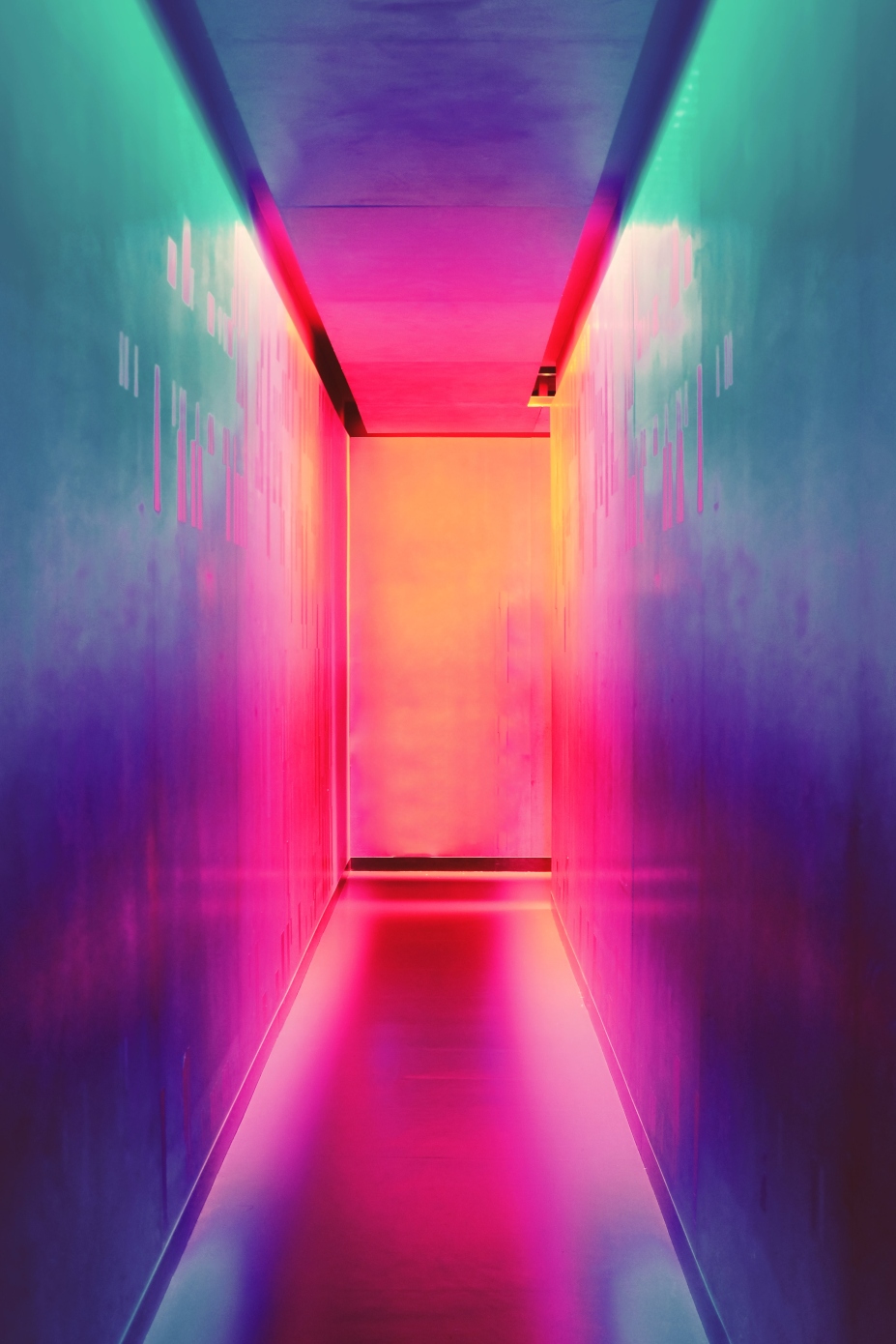 CSS (Cascading Style Sheet) is one of the three pillars of front-end development that styles a page in HTML. CSS deals with all the visualization effects on the web pages whether its web page background color or text styling. It helps developers to present their creativity on web pages so the user can cherish it. Since its introdution to the developer community, there are have been two new updates to CSS, CSS2, and CSS3, where CSS3 is the newest version of CSS and CSS2 was introduced 20 years ago.

In this article, we will introduce and compare CSS and CSS3.

CSS was developed by W3C World Wide Web Consortium to solve the problem with individual line styling in HTML. When individual styling attributes were introduced in HTML 3.2 to help style HTML, there still was a problem. Developers had to use style attributes at every single tag, so to overcome this CSS played an important role.

CSS3 is the latest version of CSS and comes with new features like rounded corner shadows, gradients, transition, and animations. (That's right, it has even properties like JavaScript.) Mobile Development is the main concern of CSS3. It focuses on responsive design that reduces the problem caused by Adobe-Flash incompatibility on the different devices.

CSS3 is the present and short future of CSS. Now, whoever says they are using CSS actually they are working on CSS3. It has been quite a while since CSS3 has been released and developers are using its new features on a large scale. W3C, the creator of CSS, is now working on updates to CSS3, and maybe we will witness CSS4 in the coming years.