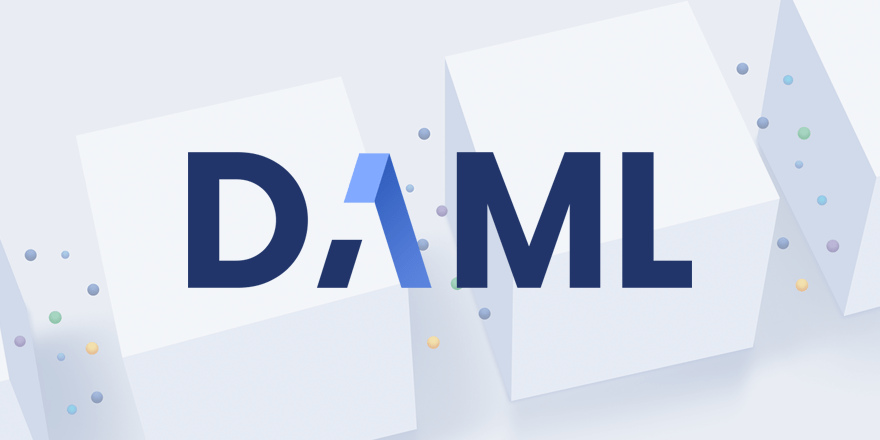 Humankind is standing on the brink of another industrial revolution. Few technologies which are going to play a vital role in this are IoT, Artificial Intelligence, Blockchain, and some more. This blog contemplates more on Blockchain-based language i.e. DAML. So let’s get started.

Suppose there is a cake delivering an online platform that passes your order to your nearest bakery once an order is placed and a successful payment is done. Here, the user is dependent on the intermediary platform and its services for the order and processing. And in the cases of wrong/missed items delivery, the user has to go through a complex procedure to get a refund.

The blockchain network has no central authority, it is the very definition of a decentralized system. Since it is a shared and immutable ledger, the information in it is open for anyone and everyone to see. Thus, anything built on the blockchain is transparent and everyone involved is accountable for their actions.

A smart contract in the blockchain is a self-executing contract with the terms of the agreement between buyer and seller being directly written into lines of code. They are immutable, which makes them very secure.

Using blockchain in our above example, we can design the smart contract to not credit the payment for cake, until the bakery delivers. And if they don’t, the amount gets credited back to the user’s account without any complex procedure.

How to Achieve it With DAML

DAML seems to be a promising technology to achieve the excellence of Blockchain and it’s an open-source programming language used to write distributed applications quickly, concisely, and correctly. Notably, the design of the system is in a way that machines and humans can understand the information included in the contract.

What makes DAML better from other languages namely Solidity, AML, BOScoin, and many more that the contract is of private type because shortcoming of public type is that every node on the platform can view data that is present in smart contracts which prevents the complete adoption of enterprise blockchain.

Let’s start by setting up the environment:

The template is a well-defined and straightforward structure, which contains both the data model and parameters of the Contract. It includes setting such as signatories (who authorize actions on Contract).

The name of the Template is preceded by template the keyword. Here, we are trying to build a Token template where the user can set an amount for transactions.

Under with keyword the parameters are in the form of the record type.

A Scenarios is like a recipe for a test, where you can script different parties submitting a series of transactions, to check that your templates behave as you’d expect.

The scenario is a top-level variable and introduced using scenario do that begins the block.

The function getParty initializes the party with the name “Alice” who is the owner of the token.

You can submit your first transaction to Ledger by using submit a keyword. The submit keyword takes two arguments party and Update.

And that’s how you set up your first DAML based template. You can explore more about DAML from here.

Published at DZone with permission of Krishna Singh . See the original article here.