some writings worth reading, here and there:

there is a fundamental difference between science communication and science journalism. at the science communication end of the spectrum sit the stories that show people how exciting science can be, the discovery of a wonder material, perhaps, or a new subatomic particle. explaining the significance of sightings of the higgs boson or of gravitational waves from the early universe takes real skill. science journalism’s job is to tell the stories that explore the murky underbelly of science, like the selling of bogus stem-cell cures to vulnerable patients. it is science journalism that will expose the rushed policy-making, the undisclosed profiteering, the conflicts of interest and the vested interests, the bad experiments, or the out-and-out frauds . [ to be continued... ] 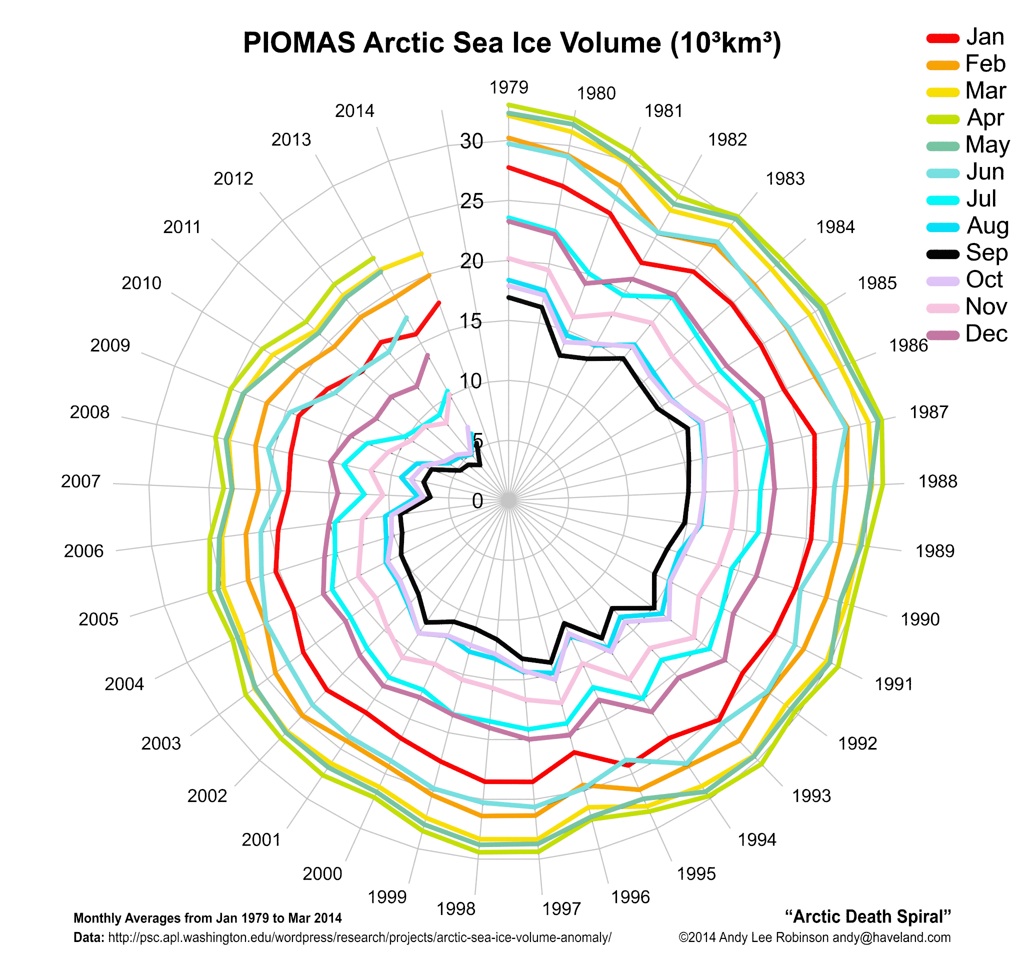 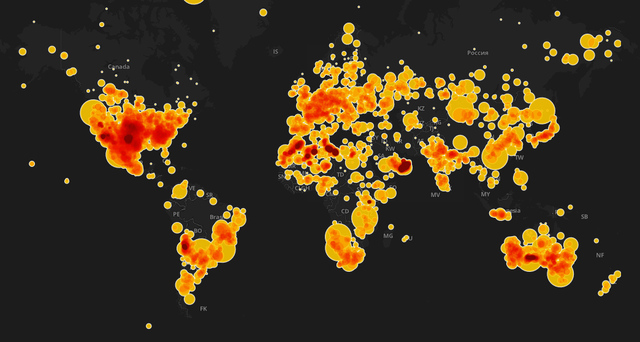 nowadays, it seems as anomalous to have knowledge workers serve as professional leaders as it once did to have scientists in the boardroom. it was previously thought that leadership is less necessary in knowledge-intensive organizations, where experts were assumed to be superior because they were motivated by intellectual pleasure rather than such extrinsic motivations as profit growth and cost targets. this difference in attitude is evident in many areas of society, not least in hospitals in the united states and the united kingdom, where knowledge-intensive medical practitioners operate separately from managers. hospitals used to be run by doctors; today, only 5% of us hospitals’ ceos are medical doctors, and even fewer doctors run uk hospitals. “medicine should be left to the doctors,” according to a common refrain, “and organizational leadership should be left to professional managers.” but this is a mistake. research shows that higher-performing us hospitals are likely to be led by doctors with outstanding research reputations, not by management professionals. the evidence also suggests that hospitals perform better, and have lower death rates, when more of their managers up to board level are clinically trained. we see similar findings in other fields. my research shows that the world’s best universities, for example, are likely to be led by exceptional scholars whose performance continues to improve over time. departmental-level analysis supports this. a university economics department, for example, tends to perform better the more widely its head’s own research is cited. with experts in charge, it may not always look like there is an effective reporting structure in place. but, as the academic saying goes: just because you cannot herd cats, does not mean there is not a feline hierarchy. as with cats, academics operate a “relative hierarchy” in which the person in charge changes, depending on the setting. [ to be continued... ]

in situations where decision-making is hard, a possible procedural preference arises: the decision-maker may wish for the decision to be taken away from herself. her cognitive or emotional cost of deciding may outweigh the benefits that arise from making the optimal choice. for example, the decision-maker may prefer not to make a choice without having sufficient time and energy to think it through. or, she may not feel entitled to make it.or, she may anticipate a possible disappointment about her choice that can arise after a subsequent resolution of uncertainty. waiving some or all of the decision right may seem desirable in such circumstances even though it typically increases the chance of a suboptimal outcome. the difficulty of such preferences is that they are non-consequentialist and are therefore excluded by most models of choice such as expected utility. in particular, flipping a coin between different choice options contradicts expected utility theory except if the decision-maker is exactly indiffrent between these options. yet people regularly do flip coins or revert to other random decision aids. more general than expected utility theory, two closely related axioms of choice stochastic dominance and betweenness postulate that whenever the decision-maker has a strict preference for one of the options, she makes the choice herself rather than delegate it to randomness. [ to be continued.. .]