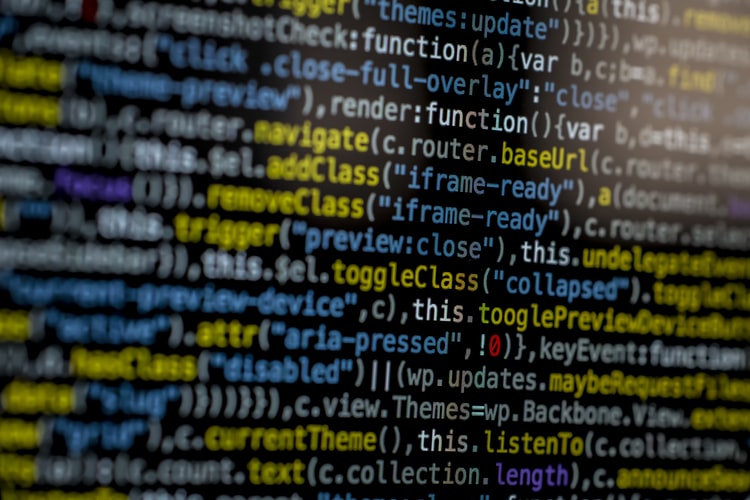 Death by a Thousand Scripts

In my last five years of exposure to open source software, starting with OpenStack, I have noticed an increasing trend of relying on scripts to fill the gaps left by the software system. The gaps can be varied in their scope and size, such as

While this approach may help with the initial PoC steps to get things off the ground, it can cause a lot of problems later on during the productization cycle. Ultimately, this leads to a software system that is heavily propped up by a multitude of scripts.

Once the system goes into production, there are many scenarios where the scripts make the situation more challenging. For example,

You may also be interested in:  10 Best Open Source Test Automation Frameworks for Every Purpose

Above all, this approach leaves you entangled in a web of customized scripts that result in a “snowflake” software system. As a result, you are largely left to solve your own problems without much support from the community or the relevant vendors.

However, this unmaintainable pile of scripts does not have to be the inevitable status quo. By carefully choosing projects (open source) or products (proprietary) it is possible to reduce the number of scripts to a manageable amount or eliminate them completely. Based on my experience, they should be able to meet the following requirements:

In general, scripts are meant for PoC and prototyping phases, not for productization. At the time of production, you should be able to raise both your arms up and say “Look Ma, no scripts.”

Understanding Gatling Scripts: A Use Case