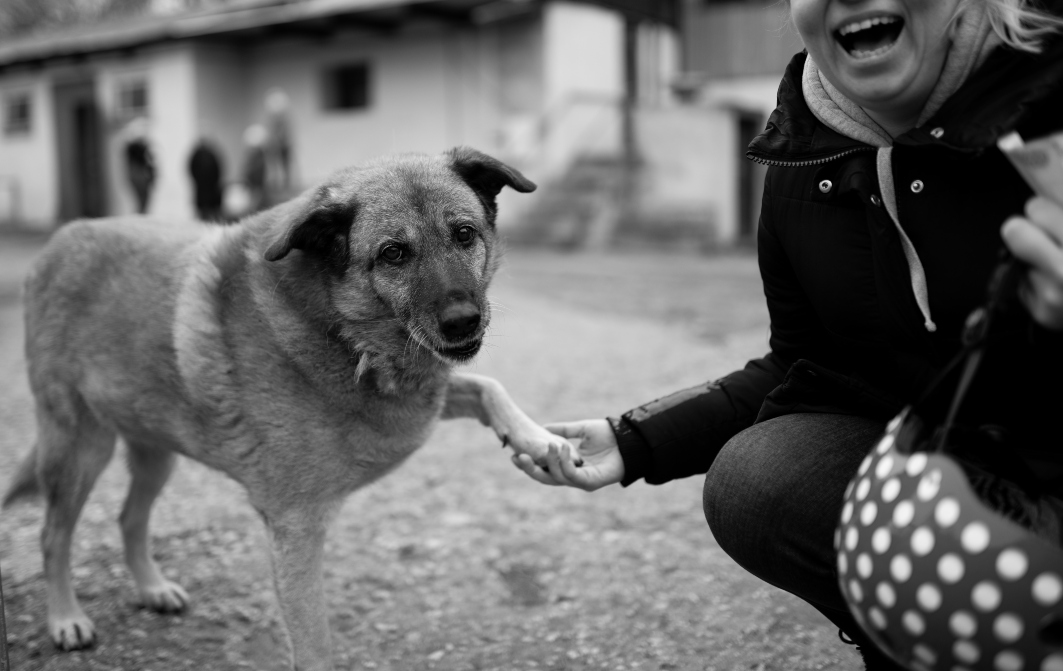 In previous article we have introduced OAuth2.0. In this article let us have a look at JWT.

JSON Web Token (JWT), usually pronounced as “jot,” is an standard () that defines a compact and self-contained way for securely transmitting information between parties as a JSON object. They contain information in terms of claims and are specially used in in space constrained environments such as HTTP. This information can be verified and trusted because it is digitally signed. JWTs can be signed using a secret (with the HMAC algorithm) or a public/private key pair using RSA or ECDSA.

The two features of JWT are:

These tokens can be signed, encrypted, or both. Signed tokens are used to verify the integrity of tokens while the encrypted token is used to hide the claims.

Note: As the name suggests, JWT are JSON representation, which means it has key value pairs. While there is no limitation on the Key and value as long as they are valid JSON and is in agreement with involved parties. But most of the standard claims follow three letter key formats.

JWT are represented by the series of three strings separated by a dot (.), in terms of format it typically looks like the following:

The first part is the Header, second is the Payloadand the third is the Signature. Let us have a look on each of these in detail.

Though there is no limitation on what you can have in header, as long as there is mutual agreement between the parties involved. But usually the header consists of two parts.

The second part in any JWT represents the payload. This is the part which consists of claims.

Claims are information about the entity and any additional data. In a JWT, the claims are denoted by the Key. These claims are context dependent and should be parsed and understood accordingly, but as per specifications there are some standard rule the apply to a claim.

And example of the payload could be.

These claims can be subdivided in following three categories.

There are the claims which are registered in IANA "JSON Web Token Claims" registry. These claims are not mandatory to use or to be implement in all cases, rather they are registered to provide a starting point in for a set of useful, interoperable claims.

If you want, you can skip the description section and jump to Public claims, but I would recommend reading them for better understanding.

Some of these claims that you should be aware of:

These claim names can be defined at will by those using JWTs. However, in order to prevent collisions, any new Claim Name should either be registered in the IANA "JSON Web Token Claims" registry or be a Public Name: a value that contains a Collision-Resistant Name.

In each case, the definer of the name or value needs to take reasonable precautions to make sure they are in control of the part of the namespace they use to define the Claim Name.

This could be thought of as analogous to creating private custom claims to share information specific to your application. These could be any names that are not Registered Claims Names or Public Claims Names. Unlike Public Claim Names, Private Claim Names are subject to collision and should be used with caution.

The signature is generated by taking the Base64-encoded header and payload. It is then combined with a secret. Finally, this is signed with the algorithm specified in the header.

The signature is used to validate the validate that the sender of the JWT is who it says it is and to ensure that the message wasn't changed along the way. For example, if you are creating a signature for a token using the HMAC SHA256 algorithm, you would do the following:

Putting it all Together

For example, the JWT signature

Is encoded using HS512 algorithm and contains below information

Once a user is successfully logged in, an application may request to access routes, services, or resources on behalf of that user. To do so, it uses an Access Token, which may be in the form of a JWT. Each subsequent request includes the access token. Single Sign-on (SSO) widely uses JWT because of the small overhead of the format, and its ability to easily be used across different domains.

JWTs are a good way of securely transmitting information between parties because they can be signed, which means you can be sure that the senders are who they say they are. Additionally, the structure of a JWT allows you to verify that the content hasn't been tampered with.

The biggest advantage of JWTs (in comparison to user session management using an in-memory random token) is that they enable the delegation of the authentication logic to a third-party server that might be:

The authentication logic/server could be totally separated from the application server. There is no requirement of sharing password digests between application.

The application server can be completely stateless, as JWT’s are self-contained and there is no need to keep tokens in-memory between requests. The authentication server can issue the token, send it back and then immediately discard it!

JSON is less verbose than XML, so when it is encoded, a JWT is smaller than a SAML token. This makes JWT a good choice to be passed in HTML and HTTP environments.

JWT can use a public/private key pair in the form of an X.509 certificate for signing. A JWT can also be symmetrically signed by a shared secret using the HMAC algorithm. And while SAML tokens can use public/private key pairs like JWT, signing XML with XML Digital Signature without introducing obscure security holes is very difficult when compared to the simplicity of signing JSON.

JSON parsers are common in most programming languages because they map directly to objects. Conversely, XML doesn't have a natural document-to-object mapping. This makes it easier to work with JWT than SAML assertions.

JWT is designed for internet scale. This means that it is easier to process on user's devices, especially mobile.

Apart from pros and cons already detailed above, the JWT standard has its own issues:

To deal with these challenges, some JWT libraries add a layer above the standard specification and allow refresh token mechanisms as well as some features like forcing a user to re-authenticate, if need be.

Before we get to implementing JWT, let’s cover some best practices to ensure token based authentication is properly implemented in your application.

Phew..!!! Boy that was lengthy, but hopefully it leaves you with fair understanding of JWT. In next article we shall be looking at how to implement RBAC (Role Based Access Control) using JWT. Please share your valuable comments and questions.