Dell Technology World 2018 was located at the combined Palazzo and Venetian hotels along with adjacent Sands Expo center kicking off Monday, April 30th and wrapping up May 4th.

The theme for Dell Technology World DTW 2018 was to "make it real", which in some ways was interesting, given the focus on virtual, including virtual reality (VR), software-defined data center (SDDC) virtualization, data infrastructure topics, and artificial intelligence (AI). 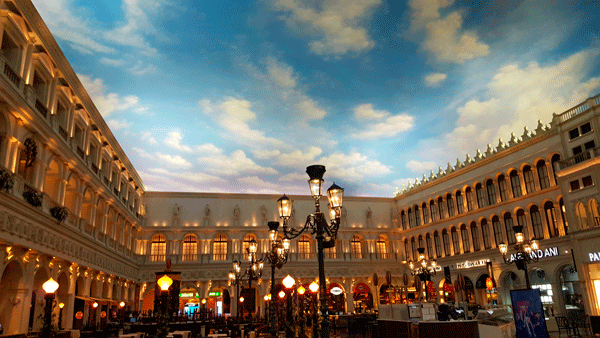 There was plenty of AI, VR, SDDC along with other technologies, tools as well as some fun stuff to do including VR games. 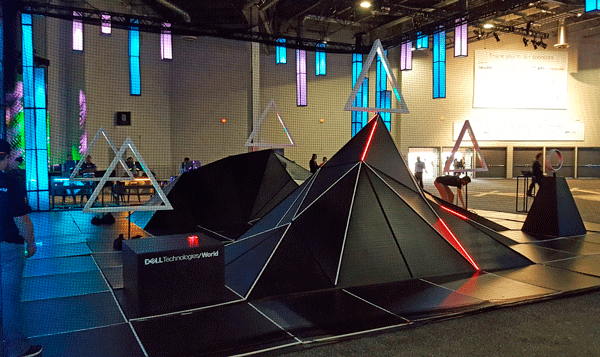 During a break from some meetings, I used a few minutes to fly a drone using VR, which was interesting. I Have been operating drones (See some videos here) visually without dependence on the first-person view (FPV) or relying on extensive autonomous operations instead flying heads up by hand for several years. Needless to say, the VR was interesting, granted, I encountered a bit of vertigo that I had to get used to. 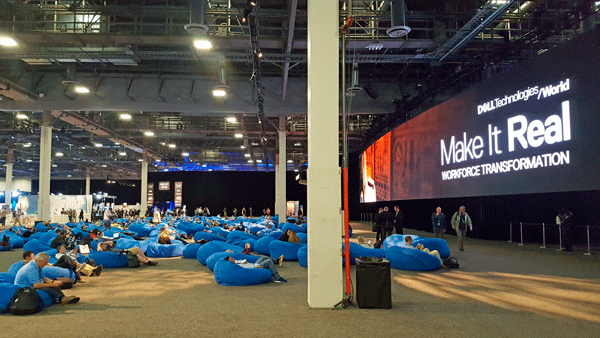 Ok, enough with the AI, ML, DL, VR fun, time to move on to the business and technology topics of Dell Technologies World 2018.

What was announced at Dell Technology World 2018 included, among others:

Subsequent posts in this series take a deeper look at the various announcements as well as what they mean.

Learn more about Dell Technology World 2018 and related topics via the following links:

On the surface, it may appear that there was not much announced at Dell Technology World 2018, particularly compared to some of the recent Dell EMC Worlds and EMC Worlds. However, it turns out that there was a lot announced, granted, without some of the entertainment and the circus-like atmosphere of previous events. Continue reading here Part II Dell Technology World 2018 Modern Data Center Announcement Details in this series, along with Part III here, Part IV here (including PowerEdge MX composable infrastructure leveraging Gen-Z) and Part V (servers and converged) here.

The Technology Landscape in 2017