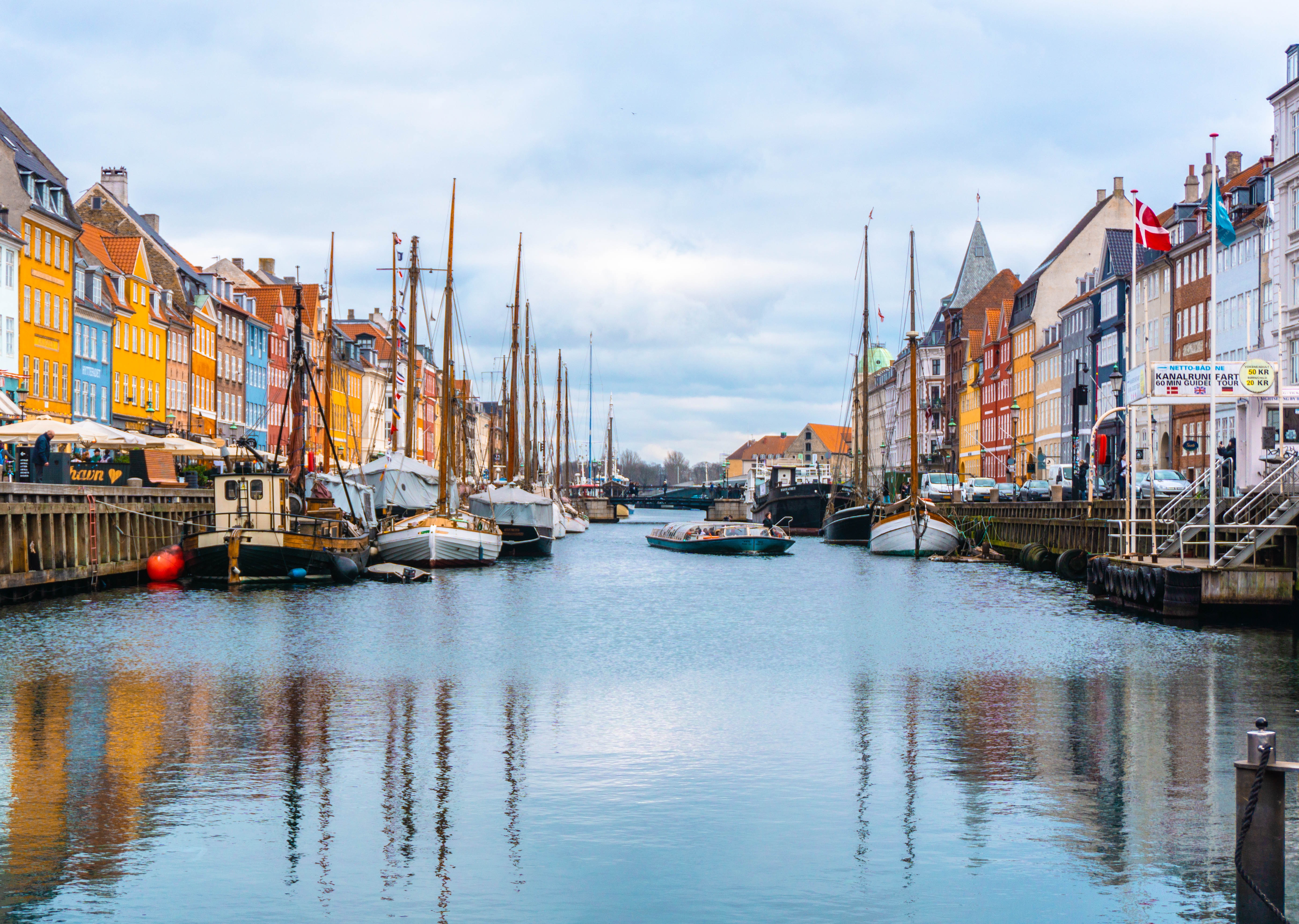 Denmark has gained nationwide IoT connectivity thanks to a new partnership between telecommunications company Teracom and IoT infrastructure firm Loriot.

This new LoRaWAN network opens up a range of possible IoT applications in a wide variety of industries, from farming to utilities to city planning.

Last month, CEO of Teracom Martin Løbel told Enterprise IoT Insights that planning and rollout for the network started in 2018. "The first phase with outdoor coverage has been completed," he continued. "We currently cover approximately 95% of Denmark. Plans to cover 100% are in development."

"The Danish nationwide rollout strengthens our leading positioning in Europe and we are confident that it will generate even greater demand for and dissemination of IoT solutions," Loriot COO Julian Studer said in a press release.

It's a sign of the growing global interest in IoT. Before Denmark, Loriot had already deployed 11 nationwide IoT networks, Studer said, and the company has another five or six networks planned for 2019.

"The interest for IoT solutions and the demand for Internet-of-things connectivity is growing dramatically in Denmark," Løbel said in the press release. In addition to Denmark's new LoRaWAN network, Teracom also supports the Danish Broadcast Company, the Danish national defense, and a range of other communications operations in the country.

LoRaWAN is a specific protocol for a low-power wide-area network (LPWAN). IoT for All explains that LoRaWAN systems benefit from a long range of coverage and a long battery life, as well as a low cost per module. The new network in Denmark is designed to offer broad coverage, both outdoors and indoors, while controlling costs.