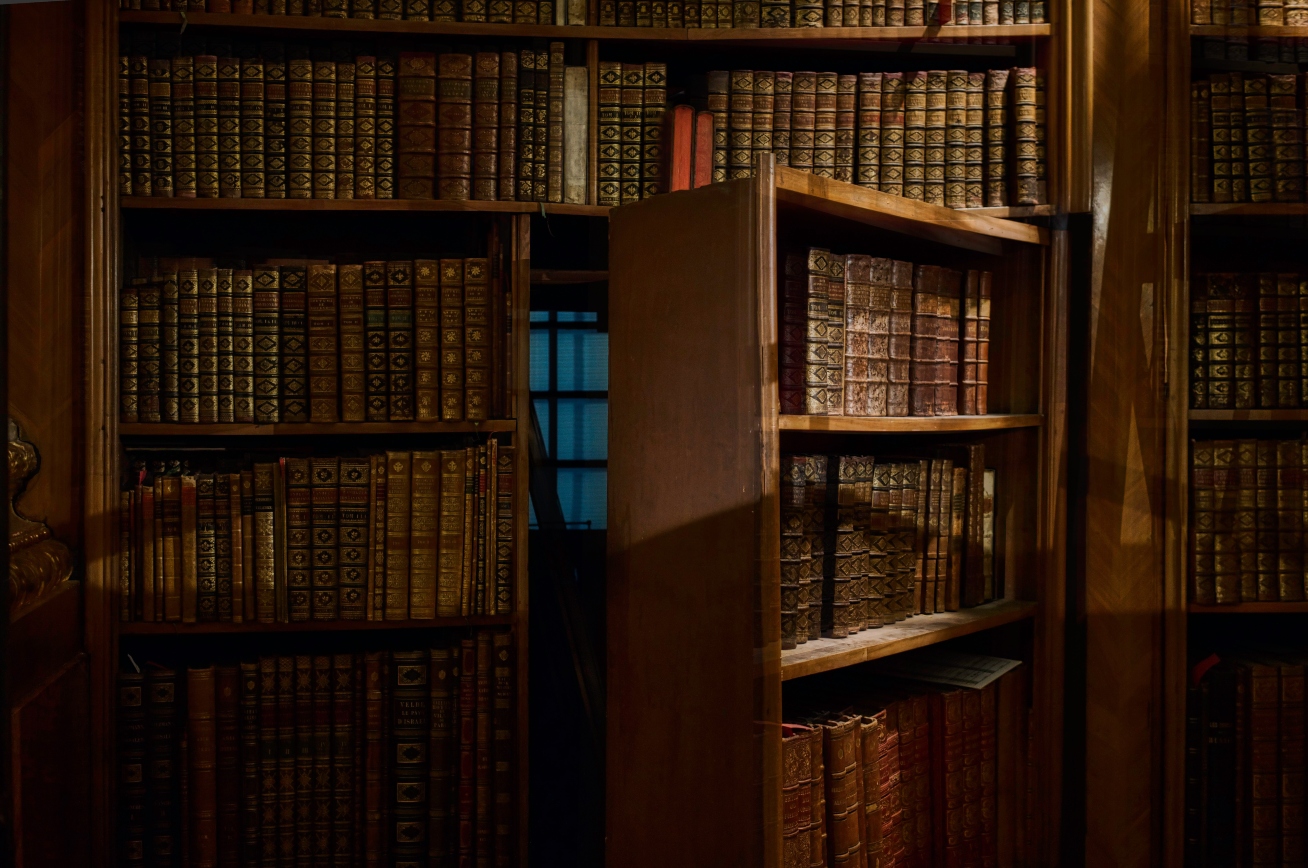 One approach is to install the dependencies in the test environment, but this may overcomplicate your tests.

In this article, I'll show you how to mock a module file in Jest by replacing it in your component's graph of dependencies.

Say we have a single-file component that we want to test called Home.vue. This component is part of a blog app, and its main job is to display post titles.

To do this, it retrieves posts by importing a Vuex ORM model Post and calling itsall method. It doesn't matter if you're unfamiliar with Vuex ORM, the important point is that the Post model is a dependency of this component.

You may also like: Vue Development in 2019: What You Need to Know.

Now, we want to write a unit test for this component to confirm that it renders correctly.

The details of this test aren't important, but here's how we might write it. First, we'd mount the component using Vue Test Utils. Second, we'd check the mounted component against a snapshot of its rendered markup.

If we try to run this test, we'll get an error:


The reason for this error is that the Post Vuex ORM model in the component depends on both Vuex ORM and Vuex, and neither plugin is present in the test Vue instance.


Mocks to the Rescue

You might be tempted to install the VuexORM and Vuex on the test Vue instance. The problem with this approach is that the errors won't stop there; next, it will complain that the Vuex store hasn't been created and then that the model hasn't been installed into the Vuex ORM database, etc. Suddenly, you have 20 lines of code in your test and a whole lot of complexity.

But,  here's the thing: it's not important for this unit test that the posts come from the Vuex store. All we need to do here is satisfy the dependency, so that's why we'll turn to mocking.

The easiest way to create a mock is to first create a directory, mocks, adjacent to the file you want to mock. Then, create the mock module in that new directory. If you follow this recipe, Jest will automatically pick the file up.


Inside the new file, export a Common JS module. For the mock to work, you'll need to stub any method of the Post model that the component calls.

The only method used in Home is all. This method will retrieve all the items in the store. The output of this method is then used to feed the v-for. So, all we need to do is make all a function that returns an array, and the Home component will be happy.

We now want to make it so the Home component uses the mock Post model instead of the "real" Post model.

Before I show you how to do that, I need to briefly explain how Jest, like Webpack, builds a graph of dependencies when it runs your test code. In other words, it starts with your test file, then follows each import and require statement, noting every module needed.

Currently, one path of that dependency graph relevant to what we're discussing would be this:


It's this path of dependencies that's the source of the error we're experiencing.

Fortunately, Jest allows us to replace modules in the dependency graph with ones we specify. If we use our Post mock, the above path would be modified to look like this:


The crux of the solution is that, unlike the real  Post model, the mock has no further dependencies, and so the  TypeError should no longer occur if we use it.

To use the mock, we use the jest.mock method. This goes at the top of the file, as it's handled at the same time as import and require statements.

The first argument is the module you want to mock, in this case, "@/store/models/Post". If you put the mock in a __mocks__ directory, as described above, that is all that is required for this to work.


When you run this test again, Jest will ensure the dependency graph is modified to replace "@/store/models/Post" with the mock you created, and instead of the  TypeError, you'll get a green tick.