For this article, we’ll dig into some of the options for Local Kubernetes Clusters if you are developing on a Mac. When doing microservices development, eventually you will want to start to test integrated services together. And there are several options available to run these tests:

I’m not embarrassed to say that I cut my teeth on minikube. This is the recommended path for onboarding into Kubernetes and has a ton of benefits: 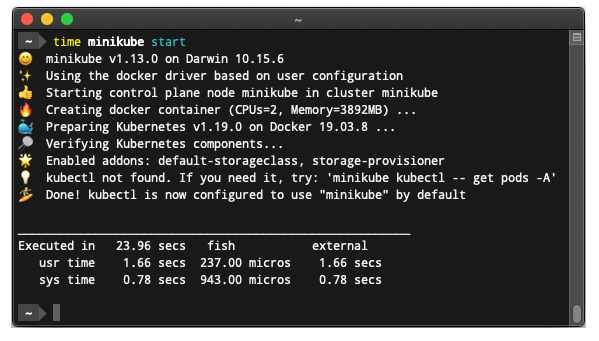 Several years ago Canonical released microk8s, their own distribution of Kubernetes. It is available directly into Ubuntu through snap. Because it is designed for running in Linux, this may be a good choice if you prefer to interact with everything over the command-line. There are tons of built-in commands and features, and it also has the ability to automatically pull in lots of other open source projects.

As a new entrant to the local Kubernetes cluster, Rancher Desktop takes a completely different approach. Instead of Kubernetes, it spins up a thin k3s cluster under the hood. Rancher has packaged this tool as an electron app. It runs a thin VM and images are maintained using KIM (also an experimental project). 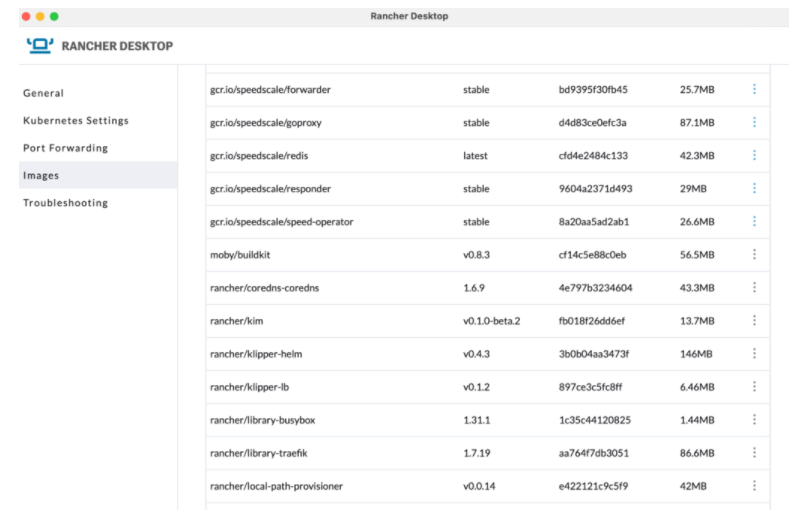 If you are doing development on a Mac and dealing with Dockerfiles, chances are you have Docker Desktop deployed. This is a closed source project, although you can open issues on GitHub. This is a very active project, docker pushes out updates regularly. One of the built-in features of Docker Desktop is that you can turn on the included Kubernetes cluster. This works in a unique way: 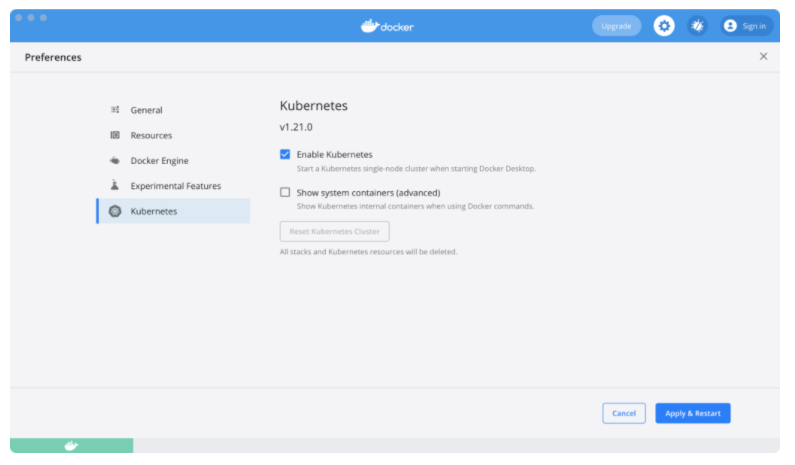 Fortunately, there are still a ton of options for Kubernetes local development in 2021. Hopefully this inspires you to run some test workloads on a new platform as well.

Published at DZone with permission of Ken Ahrens. See the original article here.