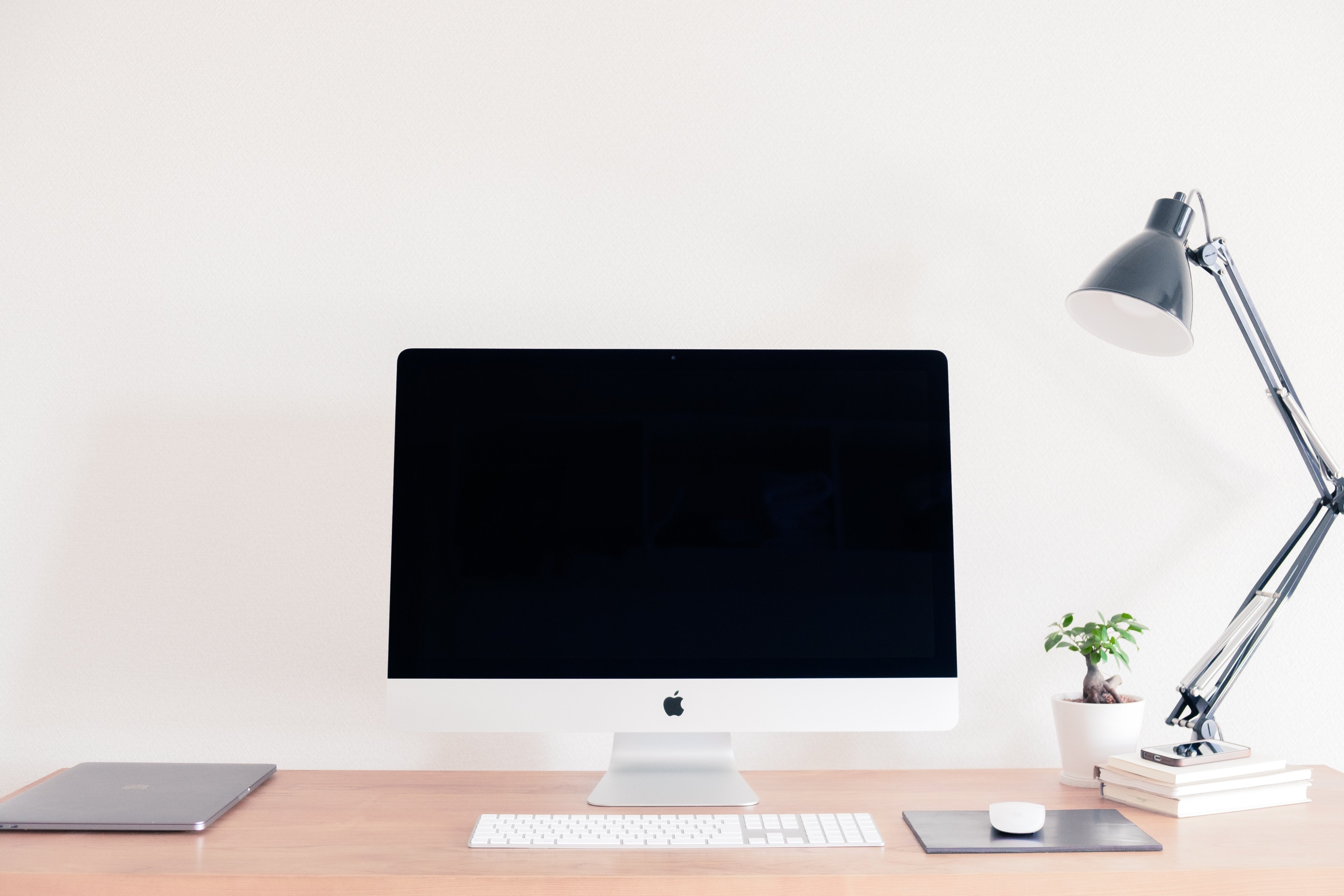 Using the cloud on desktop

If you’ve ever heard the terms “Virtual Desktop” or “Virtual Desktop Infrastructure” (VDI), but you’re not sure what they mean, then this article is for you. Read on to find out what a virtual desktop is, what it does, and how it might benefit you to have one.

The concept of virtual desktop infrastructure has been around for years now, and with the rise of cloud services, most organizations have had some exposure to this architecture variation, even if they may not be aware of this fact. Even though it has not received the attention and buzz surrounding the cloud, VDI has enjoyed a quiet but steady rise into the upper echelons of the IT segment, and recent predictions from Infiniti Research show that the market is slated to expand at a compound annual growth rate of 32.47 per cent from 2014 to 2019.

A virtual desktop or virtual desktop infrastructure (VDI) means that a user’s desktop environment is stored remotely on a server, rather than on a local PC or other client computing device. Desktop virtualization software separates the desktop operating systems, applications and data from the hardware client, storing this virtual desktop on a remote server.

VDI is an alternative desktop deployment model. Using VDI can help save time and money, provide greater defence against catastrophic failure, improve update speeds, and provide an easy way to customize desktops for certain users or groups of users. You should consider deploying VDI when desktop flexibility is more important than immediate cost savings.

The three major virtual desktop providers are Citrix, Microsoft, and VMware. Many other vendors offer products and services to help IT professionals deploy, manage, secure and optimize virtual desktops.

A virtual desktop is secure and isolated, which is the biggest benefit of the technology. All data stored on a virtual desktop actually lives on a server or in the cloud, not on the endpoint itself, which dramatically reduces the threat associated with lost or stolen devices.

Isolation also makes virtual desktops ideal for application testing. Developers often use virtualization to run multiple desktops on the same endpoint, specifically for this purpose. That way, if a code change causes an application or entire operating system to crash, or there are other unintended consequences, it will not affect the developer's primary desktop or the production environment at large.

VDI provides employees with the freedom to work from anywhere while cutting Staff can move from office to office, or room to room, and have free access to their own desktop wherever they go. This helps them to perform their job with fewer restrictions and lets them access important work files from anywhere.

If you wanted to take this to another level, you could even use a VDI to manage a network of completely remote workers. International employees could tap into your corporate computer system without the need to configure individual machines, and you could save a lot of money on office space or expensive hardware. For example, you could give multiple users access to the same operating system, by simply creating a template that goes onto every virtual machine. You manage the one central version, and multiple users can access their own instance.

From an IT perspective, virtual desktops help reduce the time it takes to provision new desktops, and they also help to decrease desktop management and support costs. Experts estimate that maintaining and managing PC hardware and software accounts for 50-70% percent of the total cost of ownership (TCO) of a typical PC. Companies often turn to virtual desktops to cut these IT labor costs.

Because VDI takes advantage of a data center’s computing power and storage capabilities, the individual machines in your network require less RAM, storage space and overall computing power to function effectively for each user. Which means you can invest in less expensive machines across your team without losing performance.

Power consumption is also lower, with thin client devices using at most 30% of the power of the PCs they replace, including the proportion of server power. Indeed, if the virtual desktop infrastructure is added to server virtualization, organizations can achieve significant reductions in power consumption: The virtual infrastructure is estimated to use 60-70% less power than existing physical environments. This enables the IT department to support strategic targets on reducing CO2 emissions whilst also driving down costs.

Since everything is centrally managed, stored and secured, virtual desktops eliminate the need to install, update and patch applications, back up files and scan for viruses on individual client devices. Desktop virtualization also helps to streamline management of software assets.

VDI also reduces the costs associated with maintaining and updating equipment. Patches, upgrades, and updates can be made to your company’s unique centralized hard drive image and then pushed out to the entire network, rather than having to patch or update each individual machine one by one. This saves a ton of man-hours and headaches.

When properly configured by a professional, virtual desktops can be so much safer than using traditional hardware. When bought from a reputable company, a virtual desktop will normally be hosted on an industrial server with military-grade protection against viruses and malware. Plus, you will most likely have a team of IT experts monitoring the status of your VDI constantly, meaning should an issue occur, it is quickly dealt with.

Plus, a virtual desktop infrastructure will normally be protected behind a strong firewall and hidden from public internet access, which means there are fewer points of entry for an attacker to gain unauthorized access. Whilst no system can, unfortunately, guarantee complete security, the new system will be a huge improvement over existing models.

Virtual desktops allow employees to access applications and documents from multiple devices, including other desktop computers, laptops, tablets, and smartphones. This increases productivity by allowing workers to access necessary data from anywhere. As a result, whether employees are in another building, another state, or halfway across the globe, a virtualized desktop allows them to be productive in any environment. Plus, if an employee’s device is defective, they can merely log in from another device and continue working because the data was not stored locally.

Traditionally, employees worked on machines with the software loaded onto the hard drive, storing their work product and files locally on that same machine and possibly also on a server located on the local area network (LAN). This approach often left the data on those machines exposed to potential loss should they be misplaced, stolen or experience hard drive failure. VDI shifts this dynamic by eliminating dependence on the individual machine for storage or computing power. The user’s experience feels the same as with a traditional setup, but all the core software, applications, and files are stored on remote servers instead of the individual hard drive. This shift makes backup and restoration a straightforward process while reducing the chances that individual machine failure will lead to data loss. And because each virtual machine works as an individual on the server, even if one of these virtual machines goes down, the others are not affected.

In these days of limited resources often both staff and budget IT shops are looking for technology that offers more flexibility and ease of management and at the same time more security. Virtual Desktop is the solution.

Getting Started with Virtualization