With the fast growing web development industry, many web tools have appeared to streamline the process of creating a web-based application and to help developers overcome the learning curve.

Among the multitude of tools on offer, there are some worth pointing out. 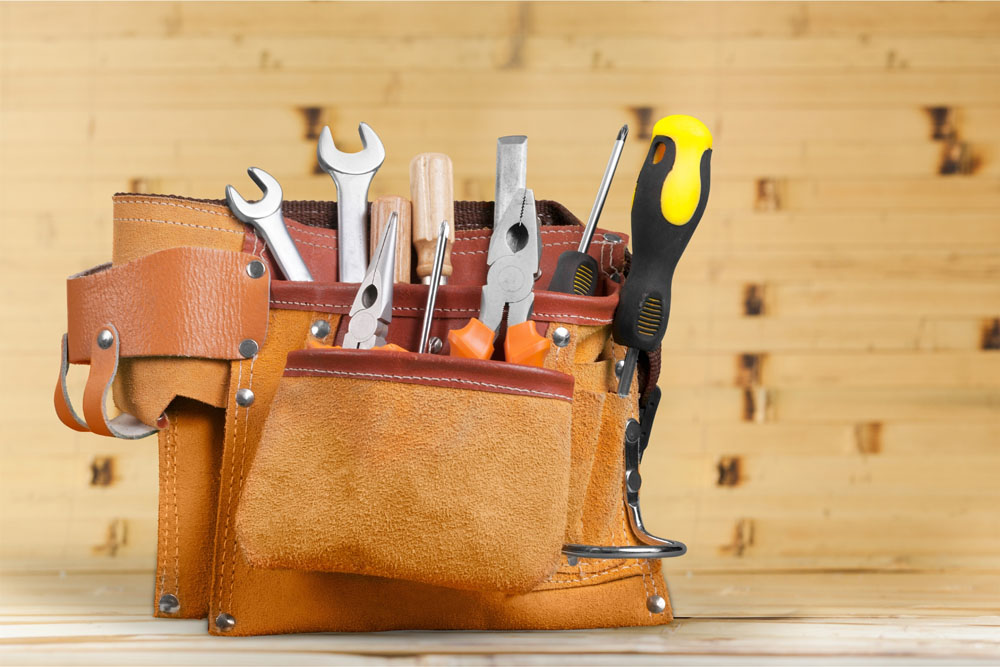 Web app development consists of many elements that require a developer to possess knowledge in many different areas. Almost every web app uses a database to store information, that's why a web developer should have SQL in his or her tool kit.

Going further, you can build app logic using various languages such as Python, Java, PHP, or Ruby. To handle the visual side of things, a developer will likely utilize a combination of HTML, CSS and JavaScript to render a nice looking web application.

To get familiar with this diverse technology stack, web app developers can make use of such as the ones described below.