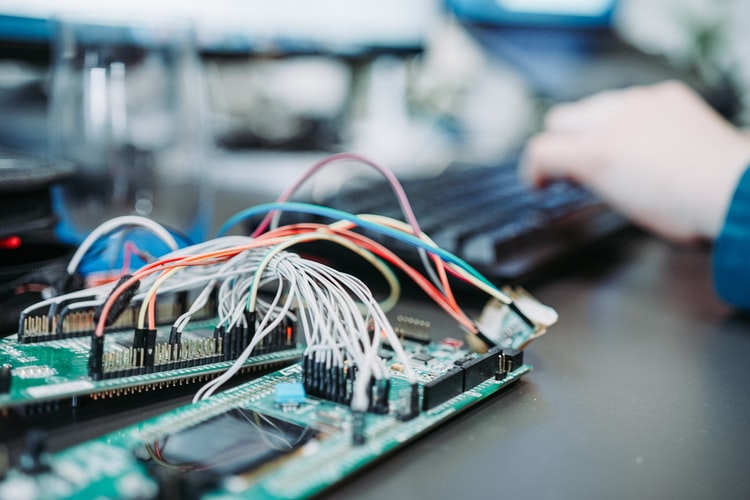 The first step of any successful IoT project is to define the business goals and build a proof-of-concept system to estimate if those goals are reachable. At this stage, you need only a subset of the skills listed in this article. But once a project is so successful that it moves beyond the proof-of-concept level, the required breadth and depth of the team increases.

You may also like: How to Start an Enterprise IoT Project

Often, individual developers possess several of the skills. Sometimes, each skill on the list will require their own team. The amount of people needed depends both on the complexity of the project and on success. More success usually means more work but also more revenue that can be used to hire more people. 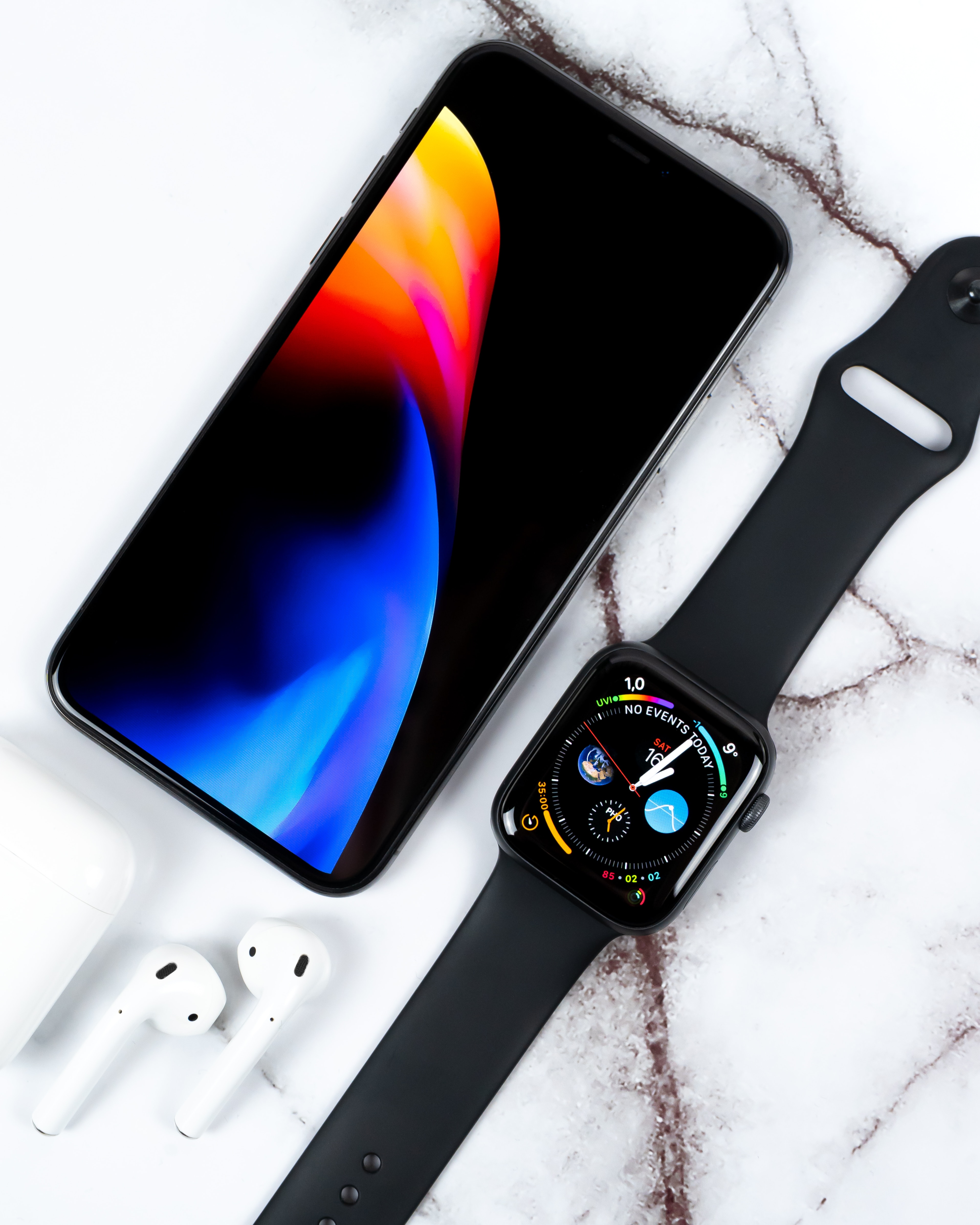 To turn the hardware into magic, you need embedded developers. These are software people that do software at an extremely low level, close to the bare metal hardware. This software is called firmware (where firm is something between soft and hard). The typical background is a combination of electrical engineering, computer architecture, and software development. Embedded developers work with prototype versions of the final hardware, and their desks, therefore, tend to look messy.

In IoT systems, the back-end is where databases and application logic resides. The back-end is typically deployed in a cloud host and takes care of storing data from the IoT devices, authenticating users, and providing APIs for the front-end and for integration with other systems.

Most IoT projects have a front-end in the form of a web page. This is where users of the system interact with it. This needs to be user-friendly, secure, work in the most common web browsers, and be kept up to date. Front-ends are developed in HTML and almost always use some existing front-end framework written in JavaScript. Front-end developers create visual experiences, often by writing lots of text on a screen. 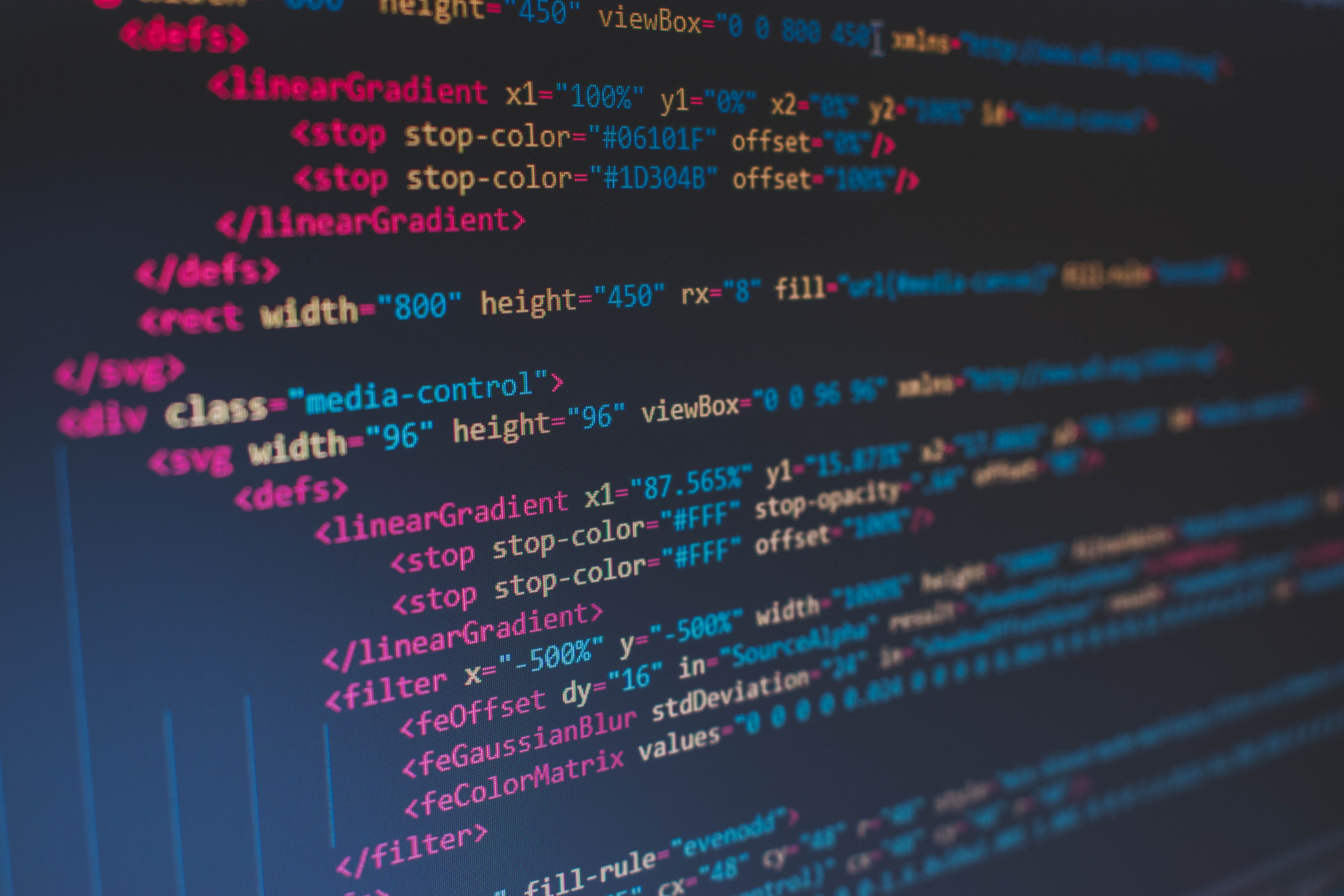 Many IoT projects that are user-facing use a mobile app as the user interface. As the project progresses, the mobile app experience becomes more and more important. This usually means that two versions of the app need to be developed and maintained: iOS and Android. Sometimes, a hybrid native app, which typically would be developed in HTML, is the way to do. Most app developers are well-versed in the benefits and challenges of native or hybrid frameworks.

Systems Integration and Automation and Engineers

IoT projects revolve around data and you need to make sense of that data. In the early stages of the project, this may be as simple as putting key performance indicators into an Excel sheet to compare them, but as the project progresses, you may need more in-depth analysis of the data. This is where a data scientist comes in. Data scientists make sense of complex data to find patterns and actionable information, which ultimately drives the value of the data.

A fully-fledged IoT project requires a wide range of skills to be successful. In the early stages of the project, validating the business case is the most important task, and for this, you will not require all the skills in the list above. But once you have established the business case and the project can begin for real, these skills become increasingly important.

How to Start an Enterprise IoT Project

Published at DZone with permission of Adam Dunkels. See the original article here.