“It is not the strongest of the species that survive, nor the most intelligent, but the one most responsive to change” – Charles Darwin

Software development is constantly changing. Teams need to be responsive to survive. DevOps was created to help organizations deal with constant change by responding quickly. This movement is designed to bring development and operations closer together so that they may collaborate and communicate more effectively. 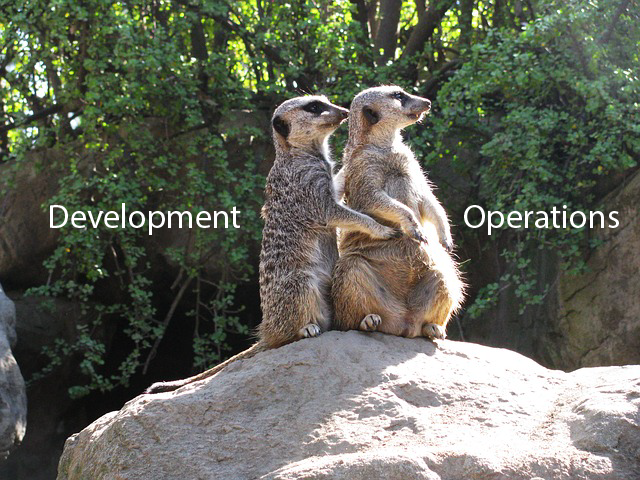 Why Monitoring Is Important in DevOps?

By monitoring your software, you can be more responsive to problems that come up during development. The earlier you can find an issue the less it will cost to fix it. This is why it is vital to monitor the application while it is being developed. Software teams are expected to develop faster, test earlier (shift left), and release more often. They also need to maintain a high level of quality. With continuous integration in a DevOps pipeline, you can monitor the application to ensure that it functions and performs as designed. Frequent code changes mean problems can happen fast. Proactive monitoring is needed to stay on top of it and gain insight into the software.

Importance of Architecture in DevOps

The concept of shift-left testing is to test sooner, shorten test cycles and move towards prevention rather than detection. The focus is usually on the testing phases of software development but architecture can play a key role as well. If you minimize dependencies between different parts of the system and between teams, you minimize the time required to get changes into production. This is one of the key concepts behind microservices and leads to greater modularity in the software. A benefit of modularity is that multiple development teams can build and deploy packages or services in parallel. Modularity is derived from your software architecture. A clean, i.e., modular, architecture helps development teams accomplish more with less. For example, when a monolithic application has errors the entire application can crash; when a modular application has errors the impact is restricted to just the module, therefore it is easier to fix, test and deploy.

You may also enjoy: Best IT Infrastructure Monitoring Tools in 2019

For DevOps to be successful, you need to address the collaboration and communication between teams. Collaboration and communication are easiest when you have small agile teams working on problems independently. As stated by Conway’s Law, architecture is influenced by how the teams are formed. If you want to create these small agile teams, you will need to have an architecture that allows each team to work independently on a part of the code.

How to Monitor Architecture in DevOps Pipeline 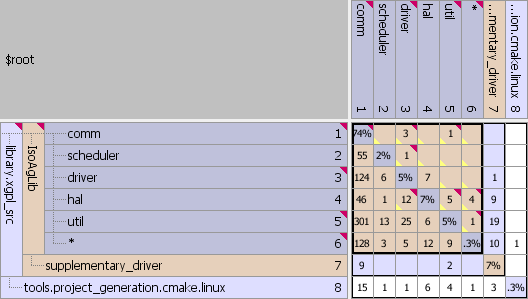 Estimating ROIs to a Microservices Migration