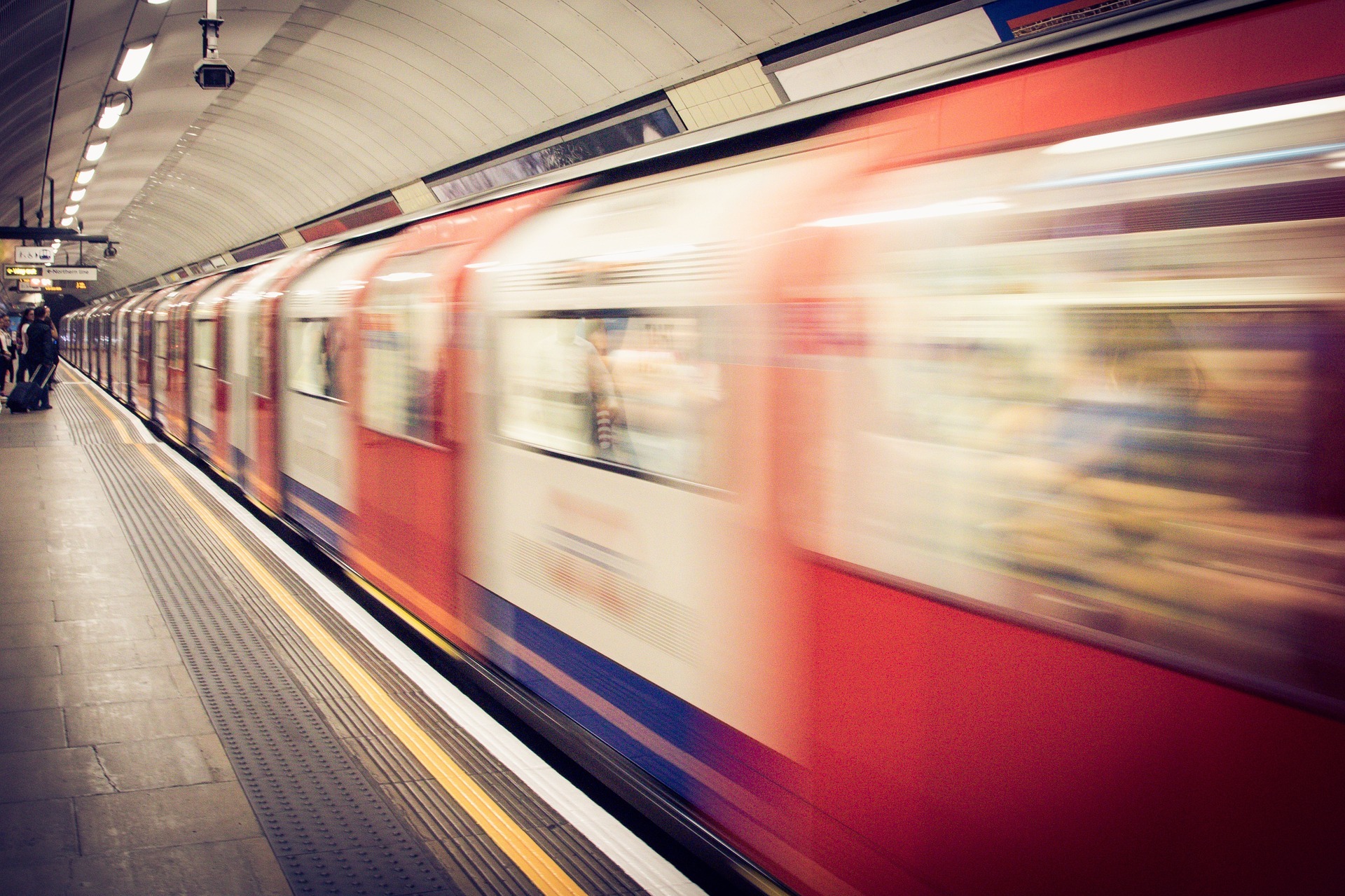 DevOps may never stop, and it waits for no one.

DevOps demand in the market is still high.

However, since there are always some doubters around, I’ll explain why the need for this process is shooting up. In this article, therefore, you’ll find 5 undeniable reasons why this implementation is going to take over the whole industry.

You may also enjoy:  The Rise of DevOps Engineers in the Current Market

IT Is Growing Bigger Really Fast!

According to recent researches on Accelerating Change, technology is evolving faster than ever. Today, we’re progressing so rapidly that the accomplishments of the 21st century will equal the triumphs of 20,000 years!

That’s why you should not ignore the advancements in the IT universe. Information Technology is one of the core fields of human advancements. DevOps—as one of its branches—has not been an exception to the spreads.

So, it’s unwise to think of this process as a temporary shift. Without this implementation, software evolvement will fail, companies have no will to let it go. But that’s not the only reason why DevOps demand in the market is not descending. Read on to find out more.

1. ROI Is Leaving the Benefit for BRM

When Development and Operation were introduced to the IT world, there were lots of speeches on its potential to enhance the ROI of SDLC projects. However, it’s not a subject of interest anymore as ROI is turning out to be an outdated factor of success.

BRM, or Benefits Realization Management, instead, is replacing classic metrics like Return on Investments. That’s because it employs more accurate elements to indicate the success rate of a project.

To have a mature BRM, you must manage to balance the outcome and output of a progressive project. Output in this context would be the initial achievement of your executions. However, the output would indicate the overall status of a company considering the inputs, outcomes, and strategy pay-offs.

Development & Operation specialists can help a company get the most of its input to deliver a beneficial outcome. This, consequently, will result in much better output and enhance the BRM of an SDLC team. So, the increasing popularity of BRM-based metrics will automatically boost the request for such specialists in the future.

It was in the latest GitLab Commit conference in London that Sid Sijbrandij, the CEO of the company, brought up cycle time. He tried to illustrate the prominence of this factor in modern SDLC. Sid believed that reducing “the time between deciding to do something and getting feedback from users” should matter.

But he also mentioned that it’s going to be the DevOps people to take up this matter in the future. Cycle time compression in software growth is the key to deliver progressive projects as fast as possible. The only experts who can execute such compressions are Dev & Ops people.

So, the IT world is going to put the effort into making advances end hastily. Meanwhile, it’ll be only the DevOps engineer to remain in-need personnel. That’s so because one of the skills of such experts is to accelerate the procedures.

Flexibility is the key to turning DevOps into a long-lasting phenomenon. Any concept that resists the flow of change is doomed to vanish in time. However, Dev and Ops teams seems to be well aware of this factor. In less than 10 years, the term bred a new arm called DevSecOps.

As the CEO of GitLab stated in his recent speech, it’s time to allow the security experts to have access to the same data as the DevOps experts do. Information Technology desires a more reliable environment for progress. DevSecOps, on the other hand, seems to be the only solution to provide the companies with such a setting.

We’re talking about an adaptable field of knowledge that is ready to embrace modifications in no time. That’s why DevOps will remain an in-demand job despite the accelerate change rate in tech.

Developing software is not a stationary execution as we face new tools and methodologies each day. So, only those who can keep up with this state of uncertainty will go on in the market. Multi-cloud, for instance, are one of the most novel DevOps tools which is going to revolutionize the whole business.

Some experts suggested that:

So, basically, this is going to be the platform of the future. But guess who’s the most capable specialist to manage multi-clouds? Yes, you got it right. Development and Operations teams are the only qualified personnel to handle the deployment of shifting to multi-cloud.

Subsequently, no one will even opt to hold them back in the future of the IT market. (That’s another reason why the DevOps demand will continue to grow).

5. Automation Will Be Essential for SDLC

What’s the quickest way to produce more while spending less? It’s automation. Dev and Ops taught us that you cannot achieve a mature BRM unless you automate the production stages. So, no mechanization will equal no profit in the next 5 to 10 years.

Parallel to the increasing desire of companies for automated procedures, the DevOps demand in the market will rise. That’s because the only reliable professionals in programming fabrication progress are, as you guessed, the Dev and Ops specialists.

The Future of DevOps