To understand the current and future state of DevSecOps, we gathered insights from 29 IT professionals in 27 companies. We asked them, "What are the most common DevSecOps fails? How are they rectified?" Here's what they told us: 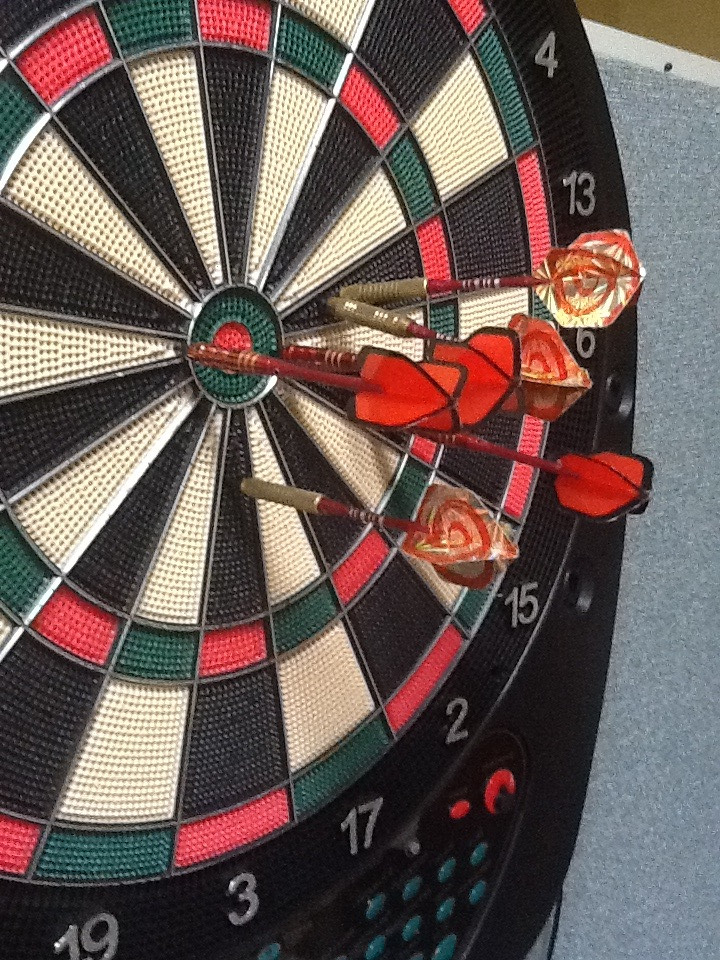